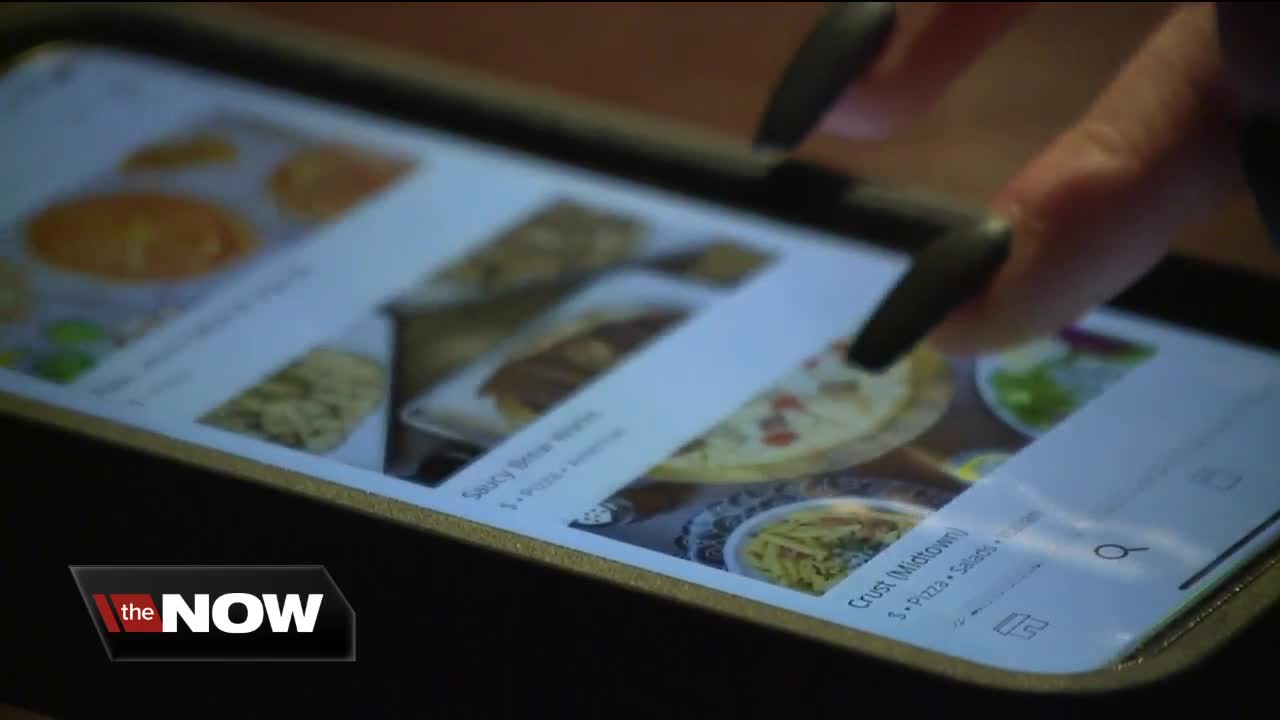 Many folks in Cleveland are turning to food delivery services due to how long it takes to order food, drive to the restaurant and pick it up. 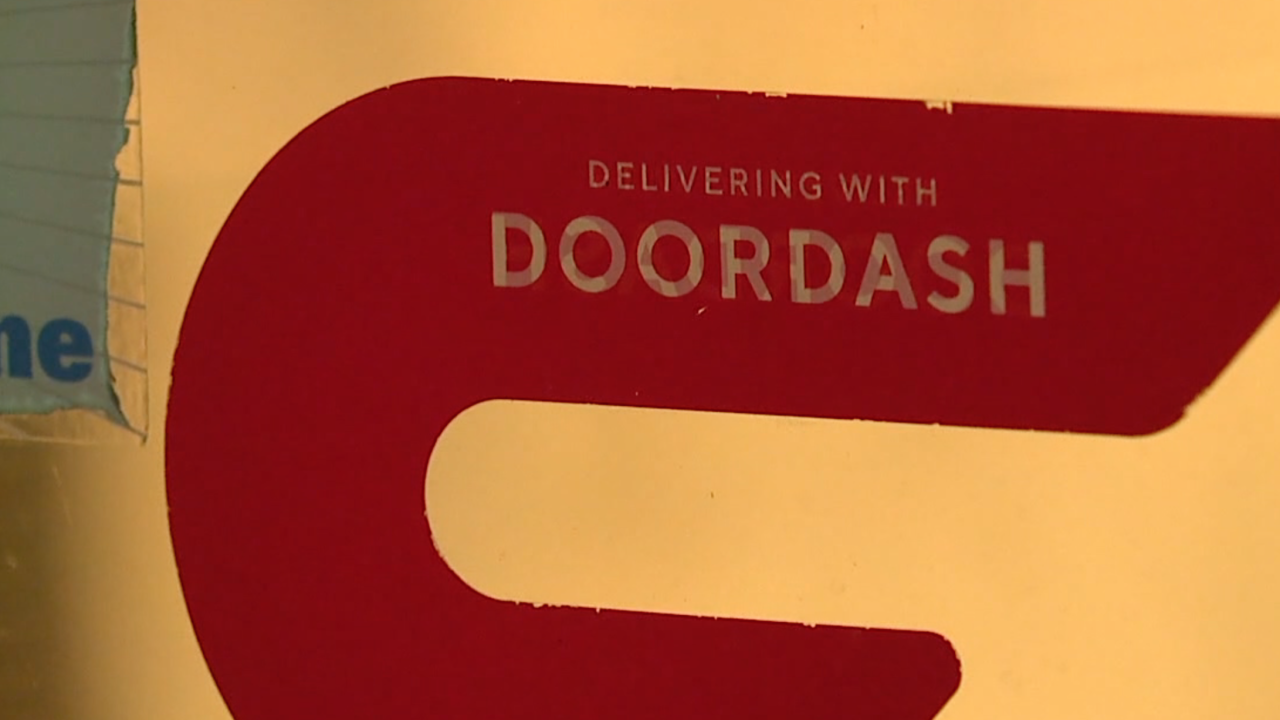 CLEVELAND — Many folks in Cleveland are turning to food delivery services due to how long it takes to order food, drive to the restaurant and pick it up.

Several restaurants in the area said it's putting a damper on business.

Food delivery services like Uber Eats popped up in Cleveland around five years ago. Since then, people are spending less time dining in.

“It just seems dinner times are a little quieter, so we’re cutting back staff a little bit," he said. "You can’t cut back too much, because you don’t want to sacrifice and service."

While he's coping, Siegel said it's been a learning curve.

He said they aren't anywhere near closing down, but admits delivery services do take a chunk out of profits.

“There’s a lot of competition. There’s not so many mouths to feed. Everybody is looking for a piece of the pie, and we’re looking for just a small piece," he said.

“We look at it almost as a form of advertising. As a way to reach new audiences, and market to the people that may not drive in, park, come down here, but they still got to try out food, and because they like it, now they come in," Grasso said.

To adjust accordingly, Grasso said he blocks off time periods where delivery services can't pick up food. That way, customers dining in will not get the short end of the stick when it comes to service.

News 5 reached out to Uber Eats multiple times, but they never responded to our requests.