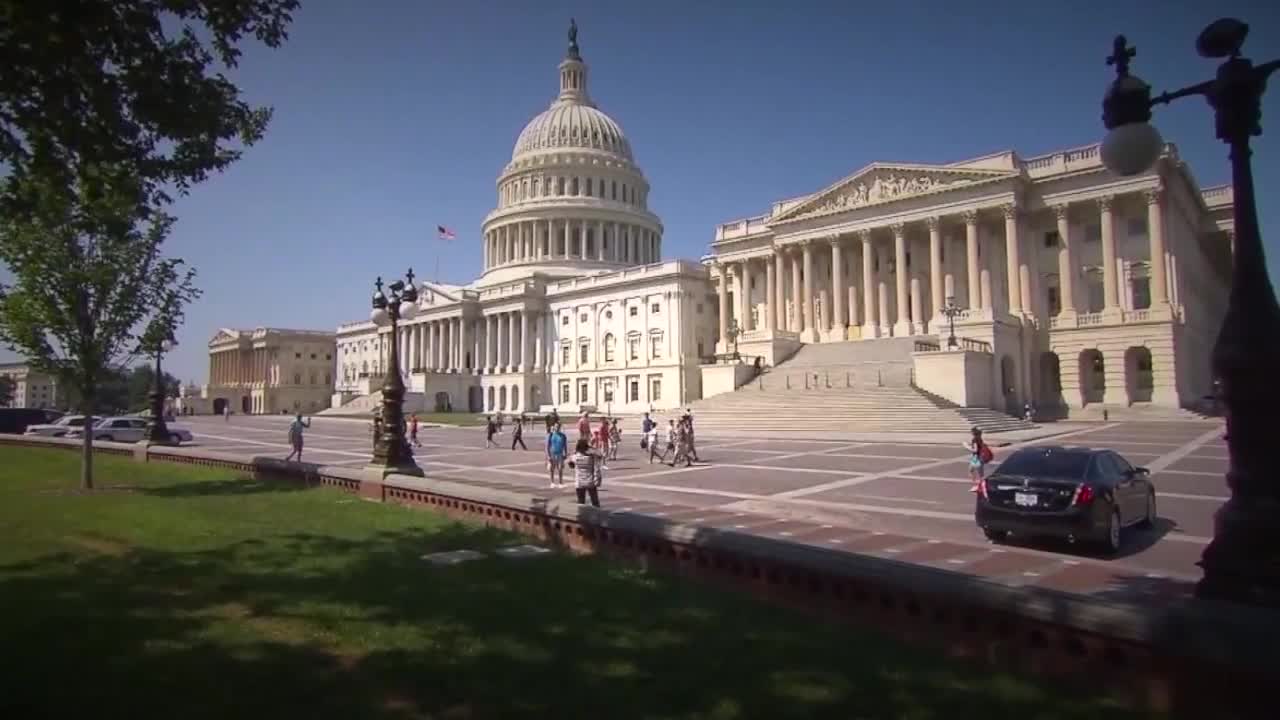 The stories of struggle dominating headlines during the partial government shutdown are shining light on financial insecurity. 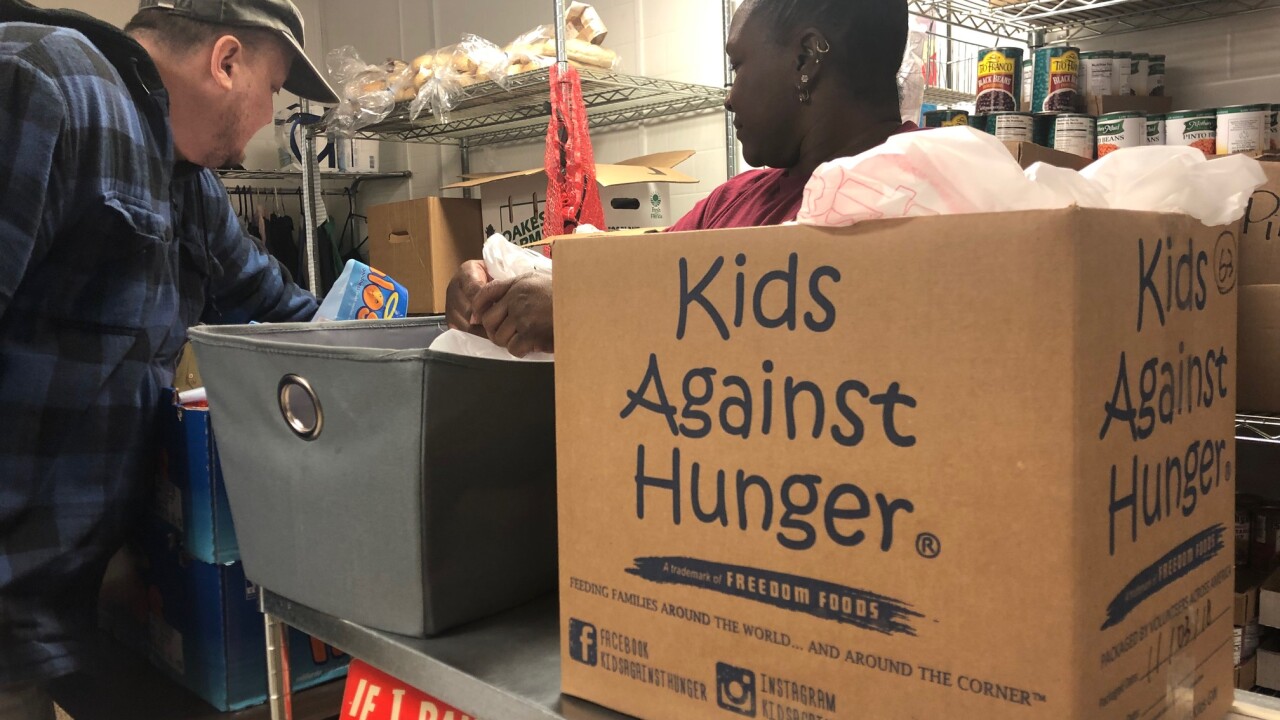 CLEVELAND — The stories of struggle dominating headlines during the partial government shutdown are shining light on financial insecurity.

Federal workers quickly found themselves thrust into a world that's all-too-familiar for their fellow Americans.

We often hear how many in our community are just one pay check away from trouble.

A recent financial security survey found nearly 40 percent of people do not have the cash on hand to cover an emergency.

Advocates for the working poor in Northeast Ohio are not only tracking continued trouble from the shutdown but also the attention it's bringing to programs that help all our neighbors in need.

A flood of federal workers turned to the Greater Cleveland Food Bank during the 35-day government shut down.

"One missed paycheck really sent them right to our doors. It really was an experience where we learned that so many people are really living on the edge of poverty," said Kimberly LoVano.

LoVano, the food bank’s director of advocacy and public education, said these days, it doesn’t take much to push people to their breaking point.

LoVano said Americans got a chance to see what they do day-in-and-day-out.

"Seeing the government shutdown and seeing what the effect was of just one missed paycheck for many federal workers – I think that was very eye-opening to people. There is a lot of awareness needed around the issue of the working poor in America," said LoVano.

Right now, one out of five people in Cuyahoga County rely on the SNAP program to keep their kitchen stocked with food.

The shut down "certainly created more awareness of the important role that the safety net plays," said John Corlett, Center for Community Solutions.

However, because of the shutdown, there are now a few tears in that net.

"I think we're going to feel the impacts for weeks to come," said Corlett.

"A lot of confusion about that," said Corlett.

Corlett told News 5 that some families in need may now have to wait up to 55 days before getting more money to buy food.

"I hope we'll remember that it could be any of us. It could be our neighbor, our relative or a friend who gets affected by these things," said Corlett.

It is programs like SNAP and Medicaid that Corlett said move people out of poverty.

With a delay in SNAP distribution, the food bank is expecting even greater demand.

"A lot of of folks did not know that was their February benefit," said Corlett.

The food bank is now relying on grocers and donors who are stepping up to make sure no one goes hungry.

"We really are the community's food bank and they're really helping us get through this time," said LoVano.

The food bank is doubling its produce distributions this month in anticipation of the need. The first is next Thursday, February 14 from 4 to 6 pm. Another will be held the following Thursday, Feb. 21 at the same time.

They'll typically see a couple hundred people at these events, but the staff at the food bank expects 800 or more.