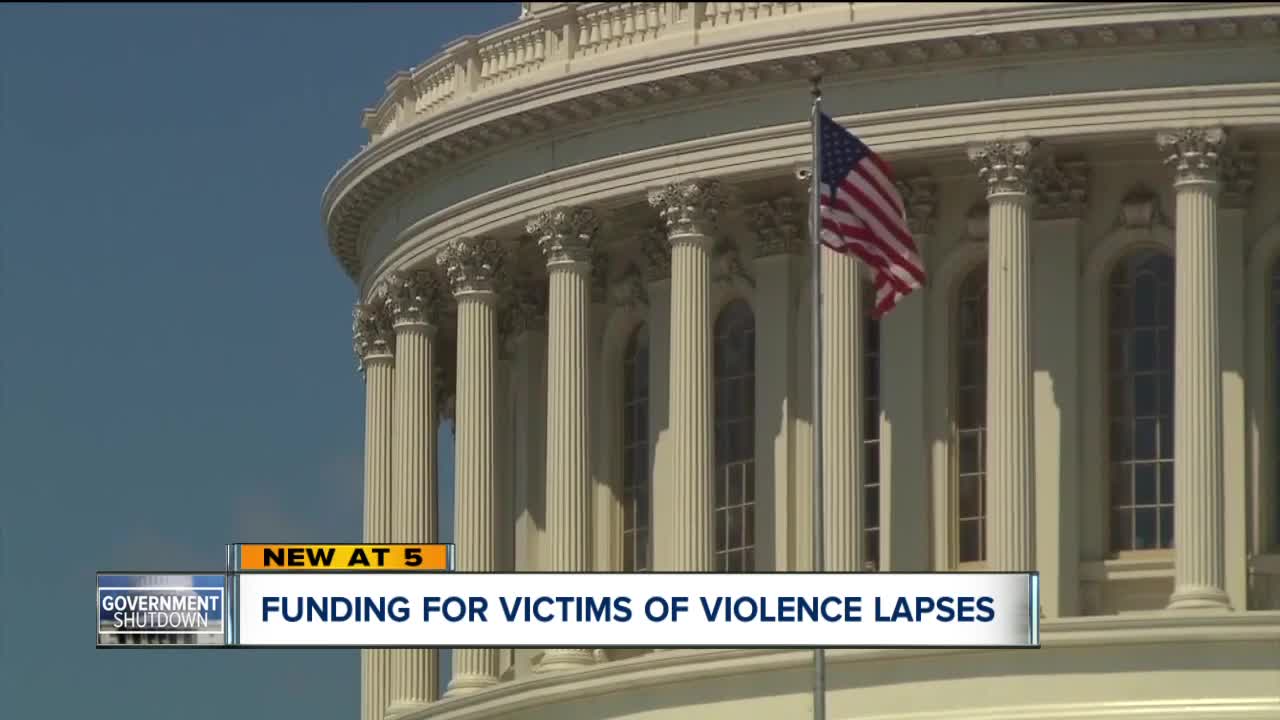 The Domestic Violence and Child Advocacy Center in Cleveland is slated to feel a financial pinch until our government reopens. 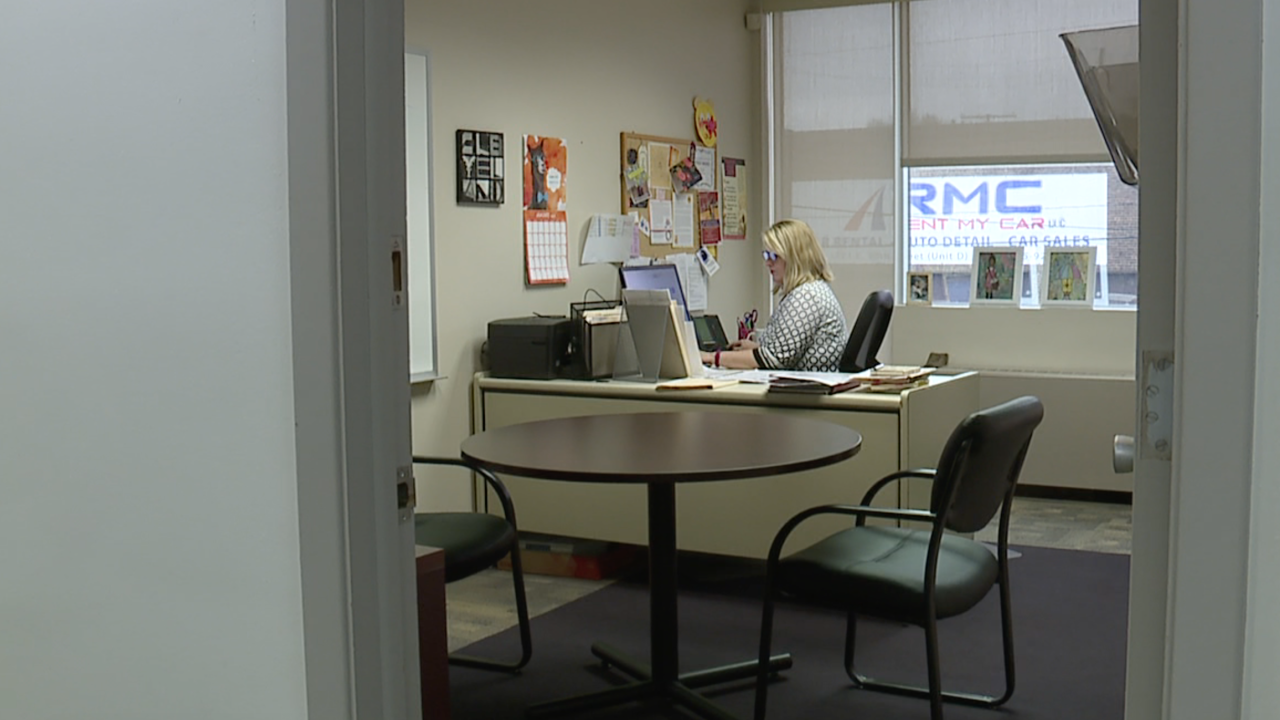 CLEVELAND — The Domestic Violence and Child Advocacy Center in Cleveland is slated to feel a financial pinch until our government reopens.

The Violence Against Women Act, which has been on the books since 1994, expired at the start of the shutdown along with its grant dollars.

For now, it's business as usual.

But if this shutdown lingers, staff there said that could change.

Money that the nonprofit relies on for its programming to help victims is on hold.

"We do see a certain amount of anxiety," said Quilty.

The staff at the Domestic Violence and Child Advocacy Center is watching developments out of our nation’s capital very closely.

"We have about $350,000 annually that we receive from the Violence Against Women Act. We find it absolutely unacceptable that legislation like this would not be re-signed in a timely manner," said Quilty.

Connected to the legislation, federal dollars that fund a program to help victims of domestic violence who are deaf and hard of hearing, as well as a high-risk team and a program that engages men and boys as allies. All of them rely on grant money from the Violence Against Women Act.

"We're confident that our legislators will make the right decision for victims of violence. It's absolutely imperative that funding continue," said Quilty.

For now, a contingency funding plan is in place to keep those three initiatives up and running without any interruptions.

"We've been through this before and we know that it is the reality of the world we live in and we just have to keep advocating," said Quilty.

It's during uncertain times like this that the staff at the Domestic Violence and Child Advocacy Center look elsewhere for financial support.

The DVCAC serves about 20,000 victims of violence in Cuyahoga County every year. One-third of its $4.5 million budget comes from private donations.