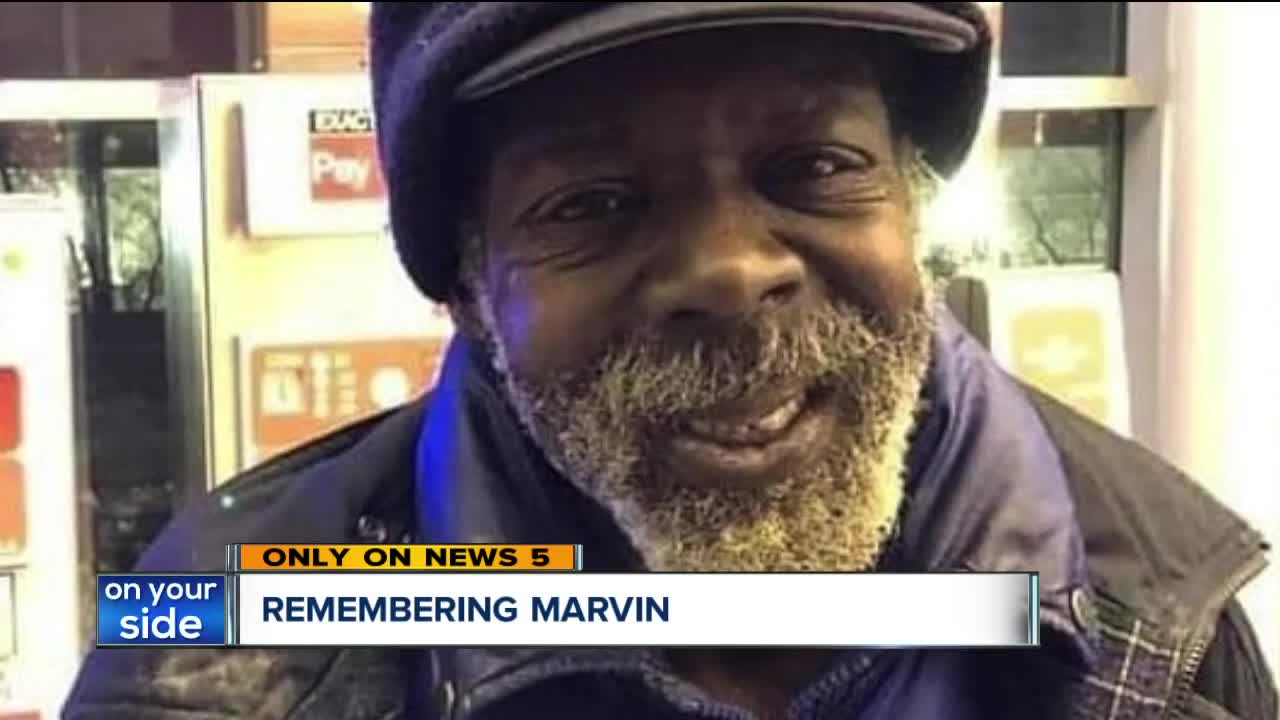 To know him was to love him, and just about everyone who passes through the Windermere RTA station knew exactly who Marvin Brooks was. 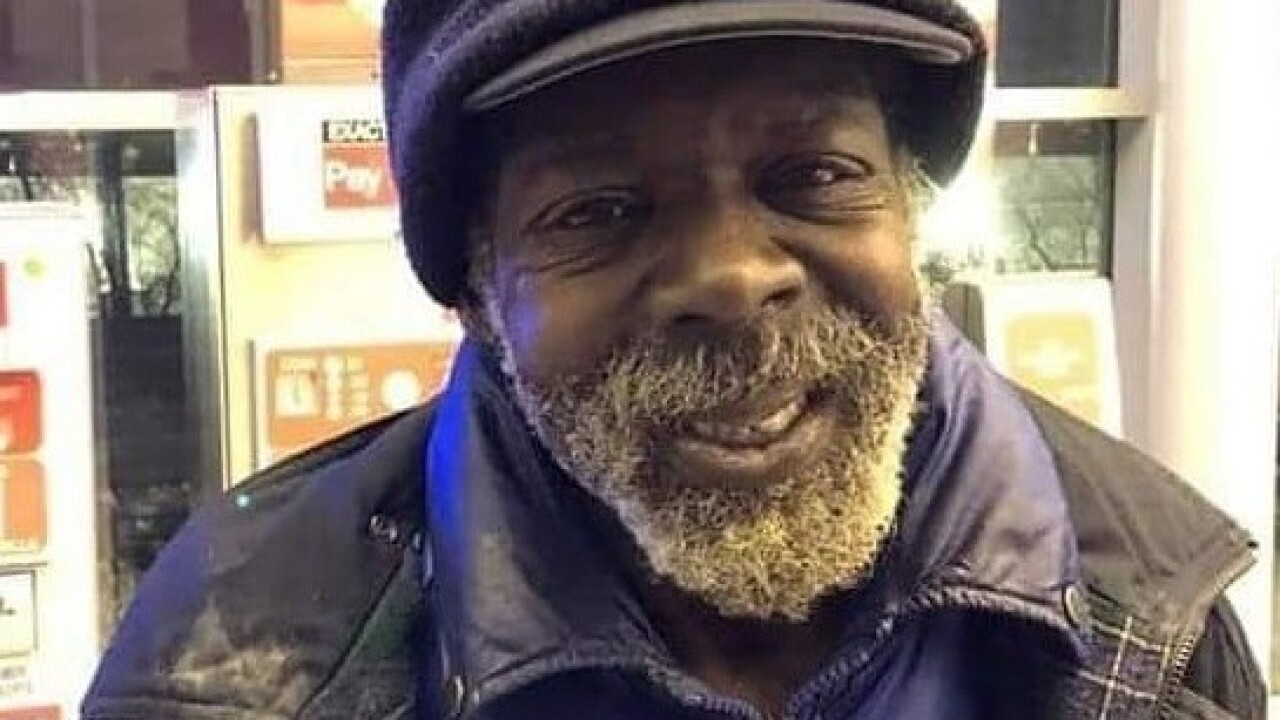 EAST CLEVELAND, Ohio — To know him was to love him, and just about everyone who passes through the Windermere RTA station knows exactly who Marvin Brooks was.

Folks say they'd see him all the time there asking for change, a pass to get on the bus or a hot meal.

"When I would see him he would want something to eat, I would give him some money for a sandwich or I would bring him a sandwich," said Deborah Butler, Marvin's friend.

Butler says although Marvin didn't have much of a home to call his own, the riders were his family and the bus station his safe haven.

"He's been around a long time," she said. "This is his hood. This is where he's from. This was his home away from home."

But life for Marvin wasn't always this rough.

The medical examiner confirms he died at McCalls Motel on December 28. Soon after word spread of his passing, the memories, stories and the kind words about Marvin's life flooded social media.

There were hundreds and hundreds of comments. One person writing on Facebook "I loved this man, he looked out for my son at a Cavs game about 10 years ago"

Several different posts about Marvin were shared hundreds of times and riders at Windermere weren't the least bit surprised.

"I'm really not shocked because everybody knows him," said Marcus Lewis.

A man who some would just walk by and not give a second thought, made a huge impact in the lives of so many.