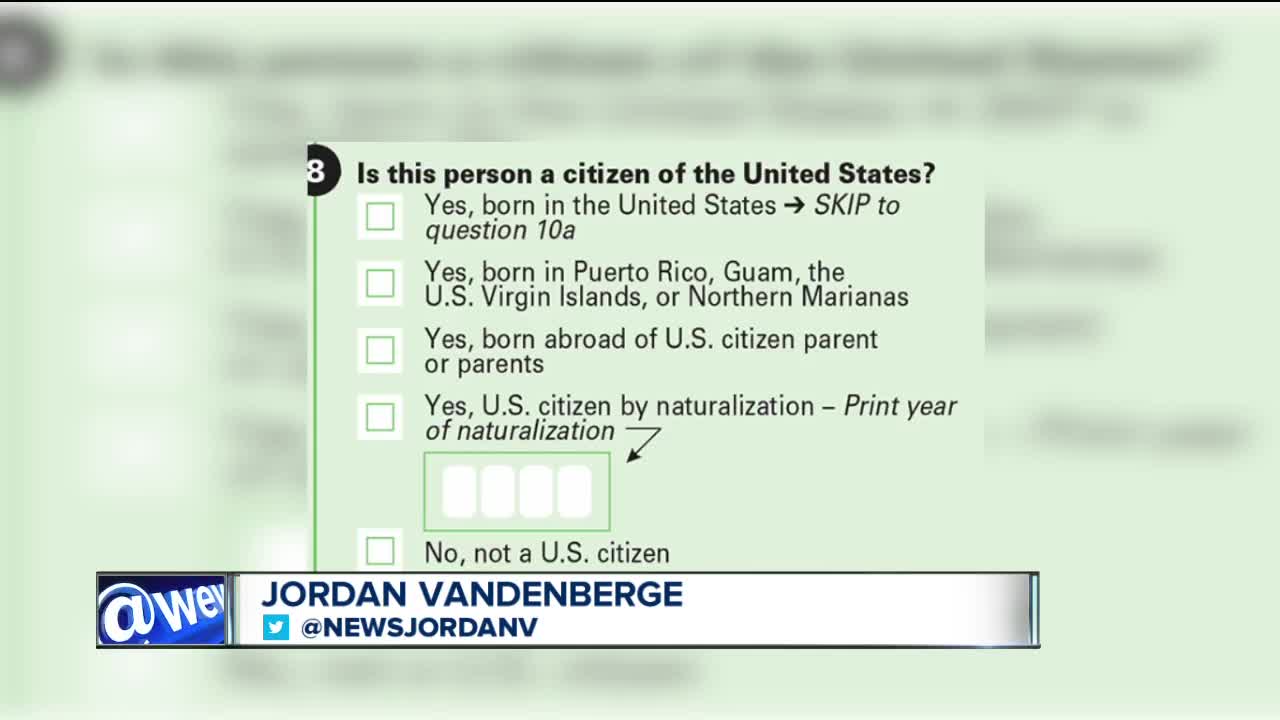 The nine United States Supreme Court justices will decide whether a nine word question about citizenship should be included in the 2020 census. 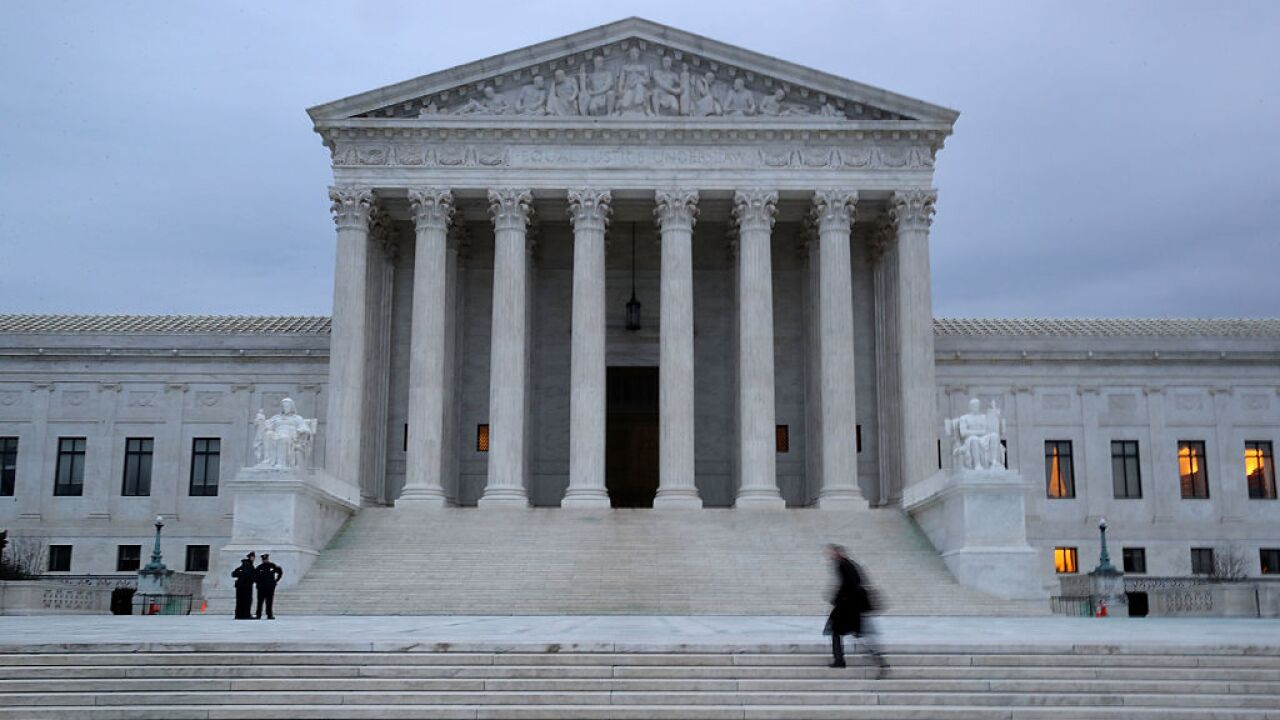 CLEVELAND — The nine United States Supreme Court justices will decide whether a nine word question about citizenship should be included in the 2020 census. Opponents believe the question, which asks, ‘Is this person a citizen of the United States?’ could dissuade people from certain population groups from participating in the decennial census, fearing their responses could be used against them.

The Supreme Court heard 80 minutes of oral arguments Tuesday pertaining to a legal wrangling over whether the citizenship question should be included in the upcoming census. The question, which hasn’t been included in the decennial survey since 1950, has already been struck down by federal district court judges in New York, California and Maryland. Those judges determined Commerce Secretary Wilbur Ross violated administrative law procedures for adding new census questions.

As is required by the Constitution, every 10 years the federal government conducts the census, which aims to count each and every person currently living in the United States. Among other things, the data collected from the census is then used for the next decade to divvy up federal funding. By including the question in the census, some believe it will have a chilling effect on participation, because many immigrants – whether they are undocumented or still in the process of obtaining citizenship – will be wary of participating because of distrust in the government.

“It’s really hard to count everyone who lives in this country. Some populations tend to be harder to count for a variety of reasons. Immigrants are a part of that group that are hard to count,” said Kate Warren, a research associate at the non-partisan Center for Community Solutions. “We have a constitutional mandate to count everyone. Part of the reason for that is that the census counts are used for apportionment so the federal government decides how many representatives we’ll get in Washington based on the number of people in our state in the 2020 census.”

“It’s wrong to ask about citizenship because it’s not important to this particular survey. What’s important is that every person be counted,” Warren said. “It’s important that we count everyone so if there is anything that might dissuade someone from filling out that form we wouldn’t want to see that.”

That is far from the only thing at stake; federal apportionment is also based on population. Research conducted by the United States Census Bureau found more than 100 federal programs, including road construction and maintenance, funding police department grants, healthcare and housing programs, use population-based funding formulas when deciding how much funding each state, county and city will eventually receive. This funding exceeded $600 billion in fiscal year 2015, the research found.

Once collected, the data will guide the distribution of more than $800 billion a year in federal funding.

“If we don’t have the most accurate count we are going to lose things we paid for,” said Joe Cimperman, the director of Global Cleveland. “Why we would ever tie our hands behind our back and ask for a fight is beyond me. We count people that should be counted and when you put that question on the census you are going to scare people away.”

The US Census Bureau stopped including the citizenship question following the 1950 census. In 2005, the bureau fully implemented the American Community Survey, an annual survey that asks many of the same questions as the official decennial census, including the question about citizenship. This data is used to give a bird’s eye view of population and domestic migration trends in between censuses.

“People are just going to decline the census because they just do not believe that information won’t be used against them. That has not happened in the United States in almost 70 years,” Cimperman said. “I know from talking to republicans and democrats, this question -- if it negatively affects the population in Cleveland, Cuyahoga County and Ohio -- it’s going to have negative affects none of us can afford.”

The Supreme Court is expected to rule on the issue by late June.