November election early voting gets underway in a week in Ohio 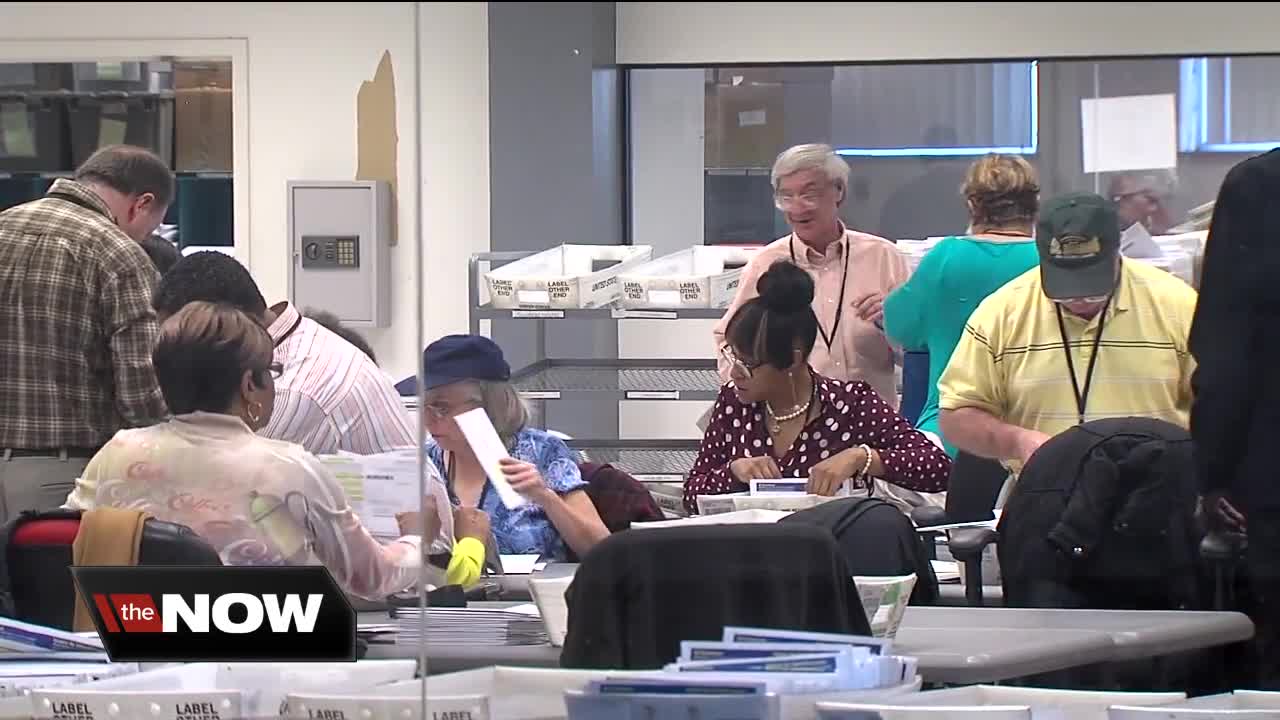 Election day may still be more than a month away in Ohio but the voting gets underway in a week and those looking to register to take part have only until Tuesday October 9 to sign up. 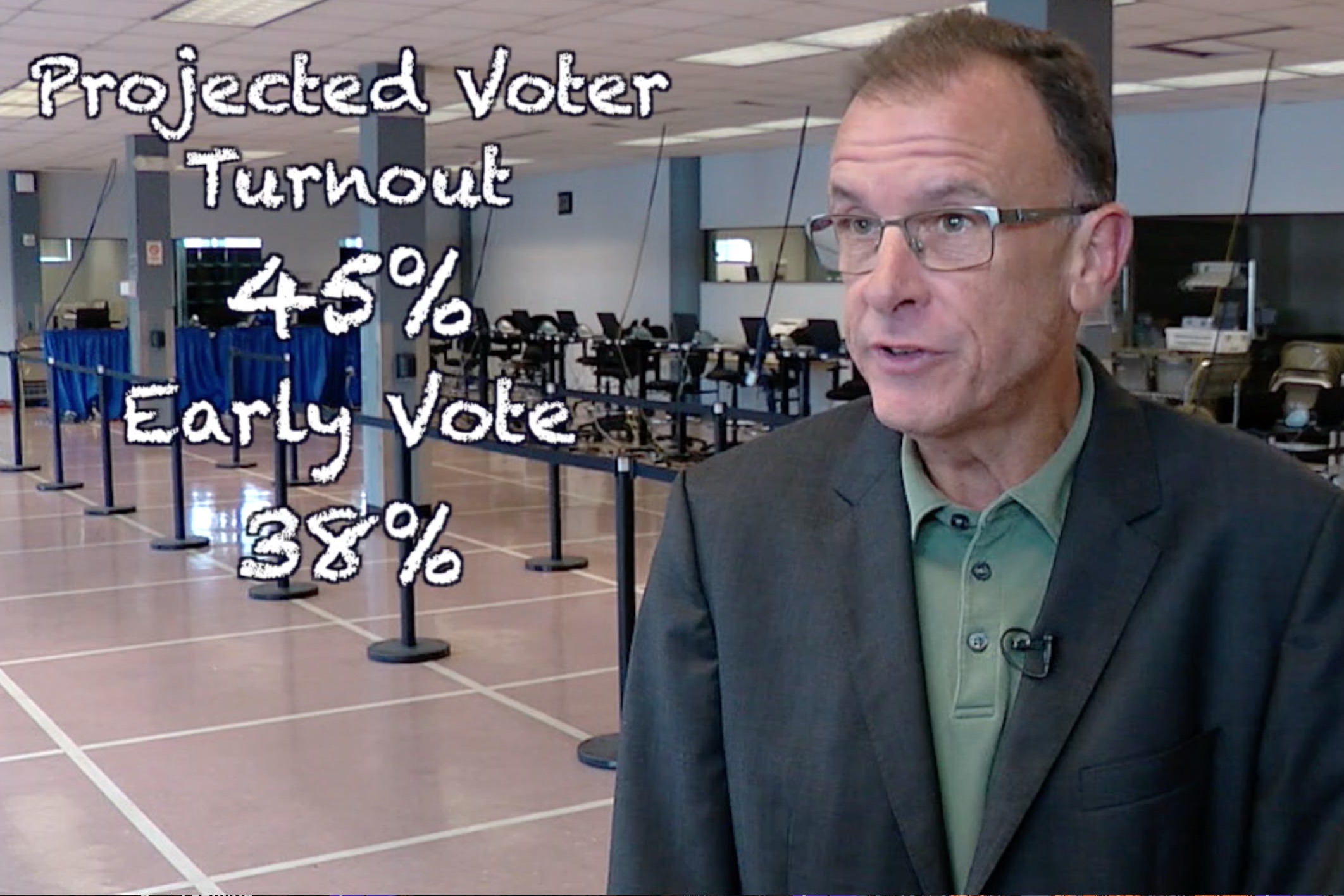 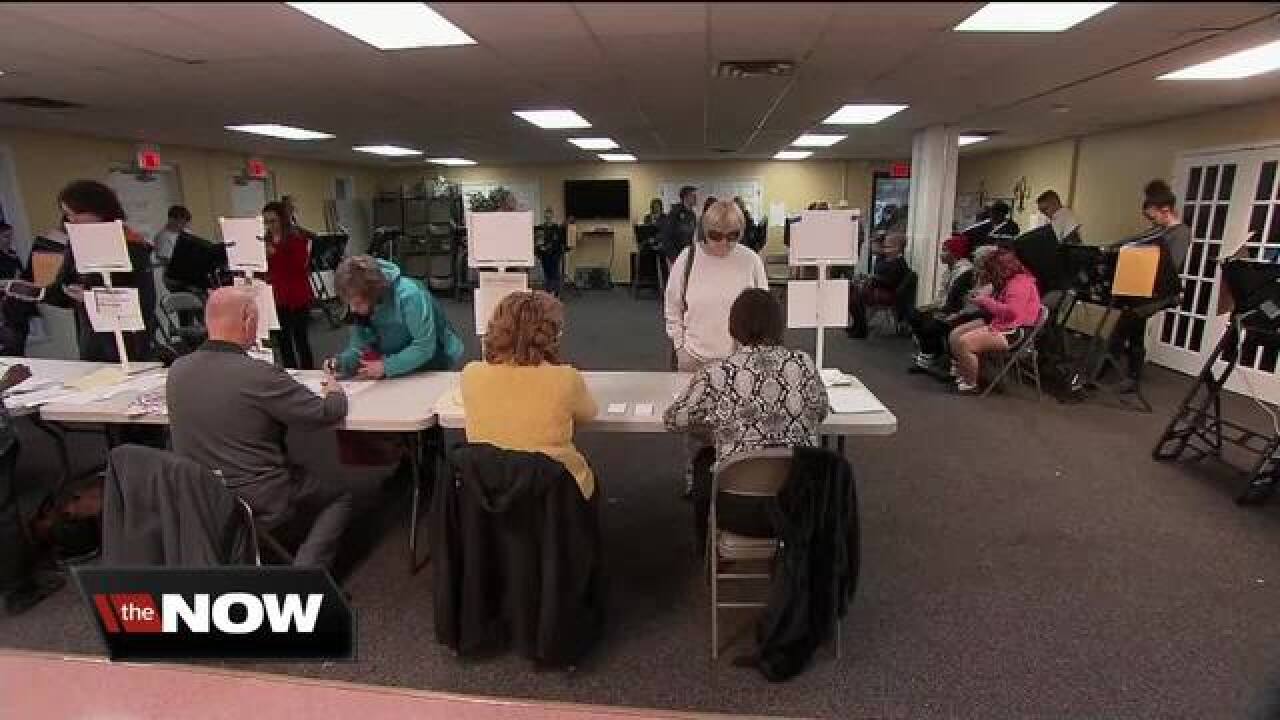 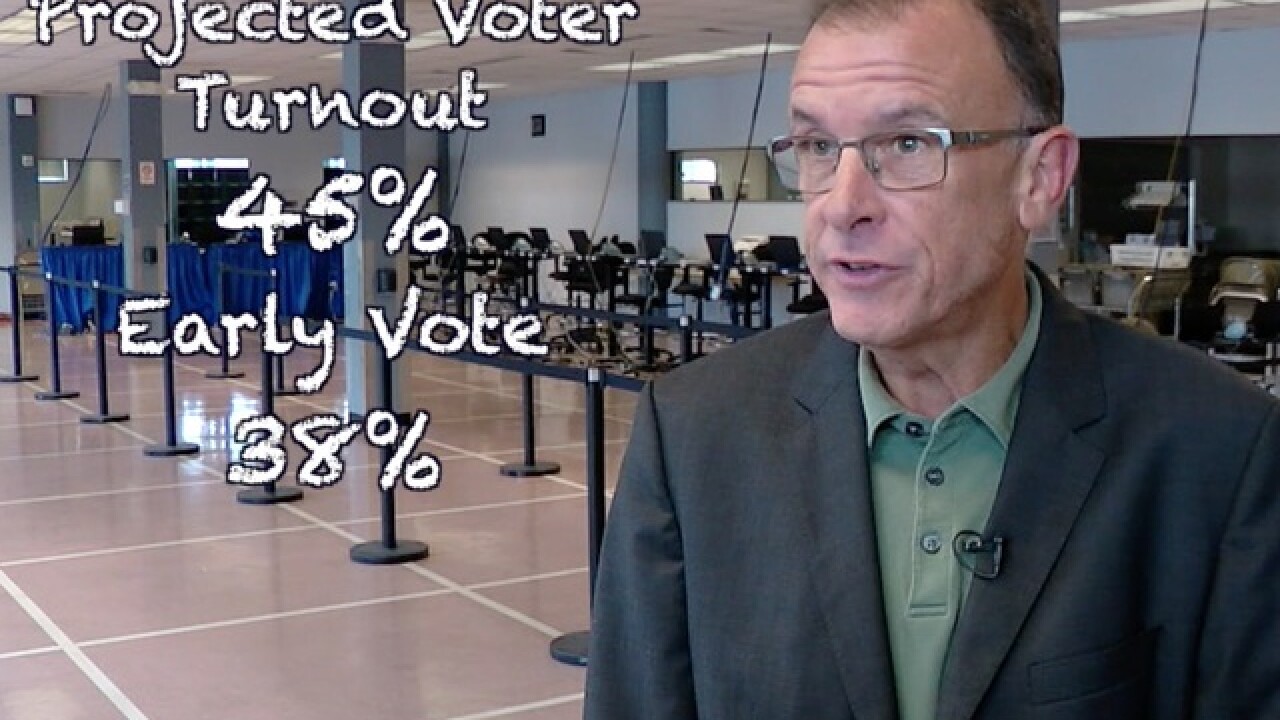 Election day may still be more than a month away in Ohio but the voting gets underway in a week and those looking to register to vote have only until Tuesday October 9 to sign up.

Although the U.S. Supreme Court in June upheld Ohio's method of purging inactive voters who hadn't voted in a number of years from the roles the decision was made immediately after not to implement the procedures until after this November's election.

"Nobody had their registration purged for this election," said Pat McDonald, Director of the Cuyahoga County Board of Elections. McDonald said with early voting set to start there is a noticeable uptick compared to what we've seen play out in similar years.

"This year it's very exciting I think there's more in this election than there was four years ago. I think that's due to an open governor's race with no incumbent and what is going on federally is peaking everyone's interests," he said of the battle in Washington over the Supreme Court nomination of Brett Kavanaugh.

That's on display when it comes to vote by mail requests coming into the board. They expect to mail out around 138,000 of them on the first day of early voting October 10, which is around 90 percent of the total number of early ballots cast in the 2014 election.

"I'm projecting at this point 45 percent total voter turnout in which 38 percent of that will have voted early," he said.

If you requested a ballot this summer when you first filled out the form McDonald said be patient.

"We do get calls from people asking where their ballot is, by law we can't send it out until 28 days before the election."

You can request an absentee ballot anytime leading up to the election, they must be postmarked by November 5, the day before the election to be counted. In person early voting hours at the Board of Elections will be 8 a.m. to 5 p.m Monday - Friday for the first two weeks expanding to a 7 p.m. close the final week with weekend hours only the weekend before the election.