Plans revealed for Ohio City plaza near West Side Market 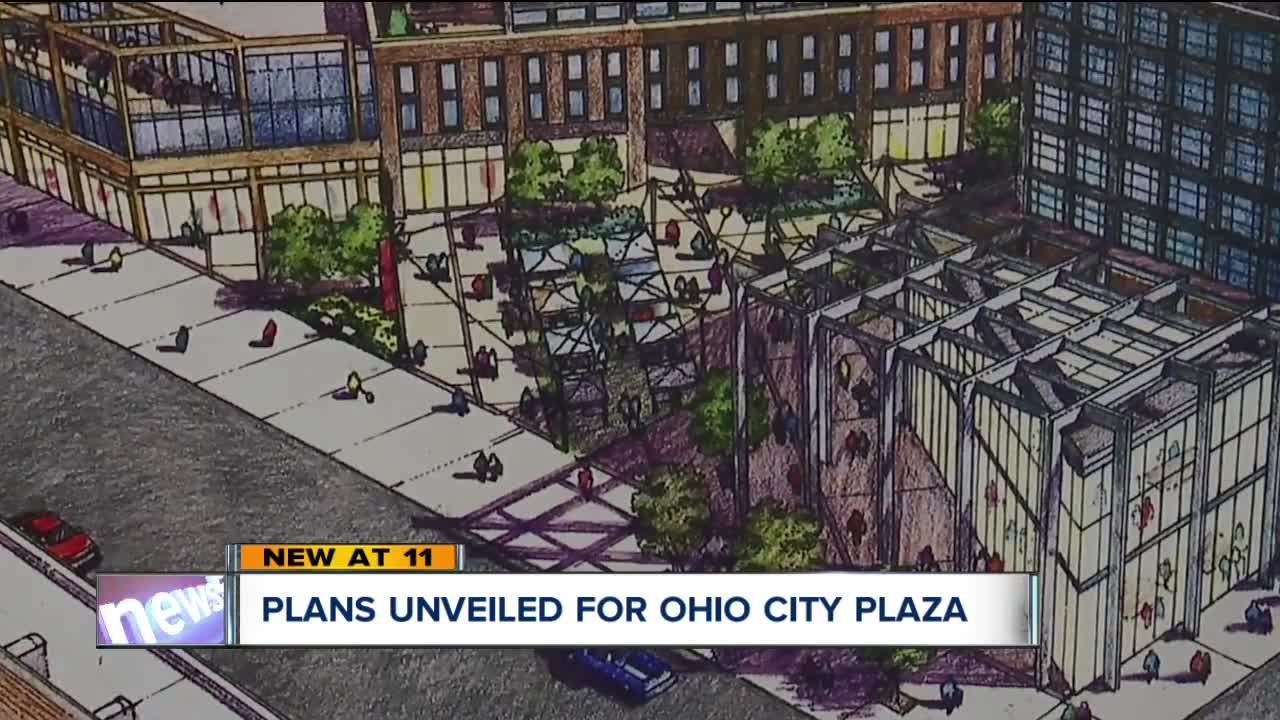 The ambitious Ohio City Market Plaza project is now one step closer to reality. The Cleveland property changed hands this week for $5.85 million, sold to a Chicago-based developer. 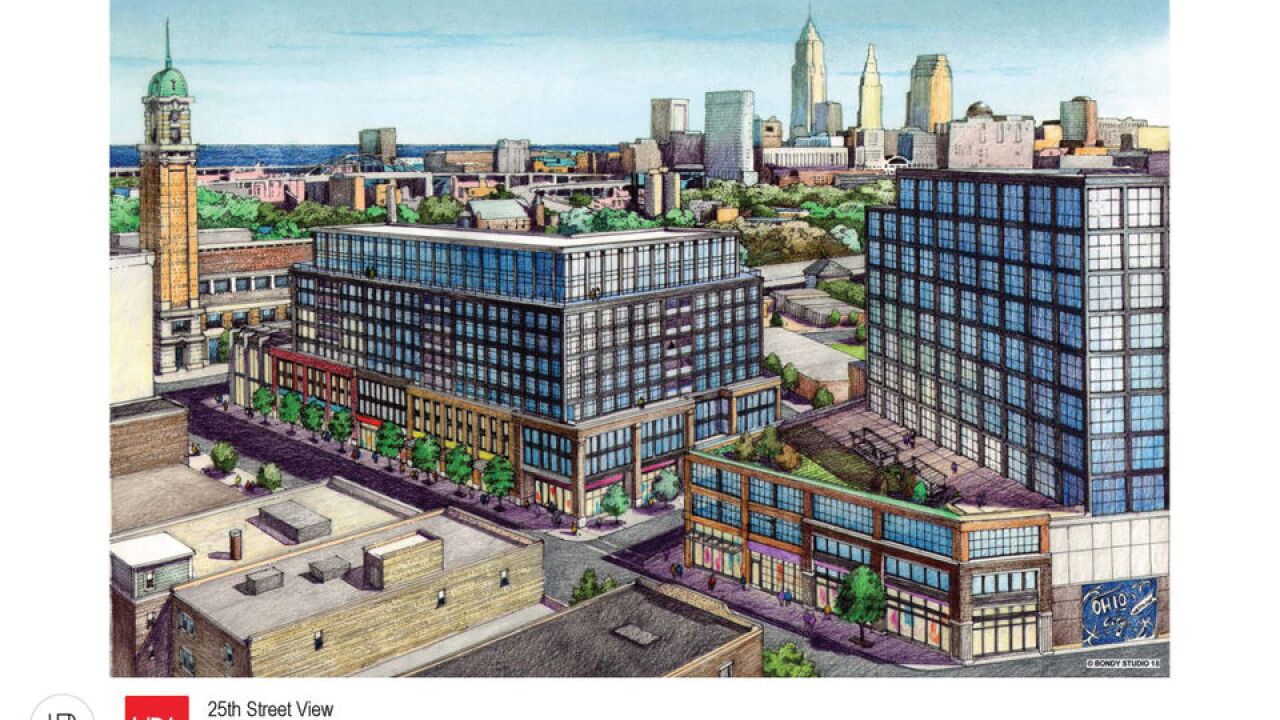 The Cleveland property changed hands this week for $5.85 million, sold to Chicago-based developer Harbor Bay Real Estate Advisors. But the lead on the project, Dan Whalen, is Northeast Ohio born and bred.

“We’re happy with the momentum, we have really good support from the city,” Whalen said.

The location is what sells it — on the corner of W. 25th Street and Lorain Avenue, steps from the iconic West Side Market and the Red Line Rapid station.

The one-story plaza that is currently there will be razed this fall, Whalen said, right before they break ground and begin construction on the new project. Nine of the 11 tenants have already agreed to buyouts and many are looking to relocate their businesses within Ohio City.

Replacing the plaza will be a 10-story mixed use development that will house 250 apartments and 75,000 square-feet of retail space, which will eventually be home to shops and restaurants. An office building is also being built next door.

And the most unique thing about it all — both buildings will be constructed out of wood.

“We’re building both these buildings out of mass timber, which is a new product type for Cleveland, not particularly new for other parts of the world, it’s heavily used in Canada and Europe,” Whalen said, adding that they are especially drawn to the sustainability of using timber.

Whalen said that when it is all said and done, it will be the tallest mass timber building in the United States. The other one is eight stories tall and in Portland, Oregon.

The projected completion date for the project is Spring 2021, Whalen said, with an estimated cost of $160 to $180 million.

Whalen said reaction from the community and from the neighborhood has been overwhelmingly positive.

“And normally you have a little mix of everything when you have a project of this scale because change is scary,” Whalen said. “Especially when you’re talking about taking a one-story plaza and turning it into 700,000 square-feet of a new project.”

Tom McNair, executive director of Ohio City Inc, said they’re beyond excited that a project they’ve been working on for years is coming to fruition.

“We think this is one of the best development sits in the entire city of Cleveland,” McNair said, adding that the development will improve the ever-booming neighborhood for the better.

“We’re talking about being able to add new housing and jobs where there currently aren’t any today, which is really important,” McNair said. “This isn’t displacing anyone, this is bringing new life into our neighborhood.”