Police in Cleveland take on role of social first responder 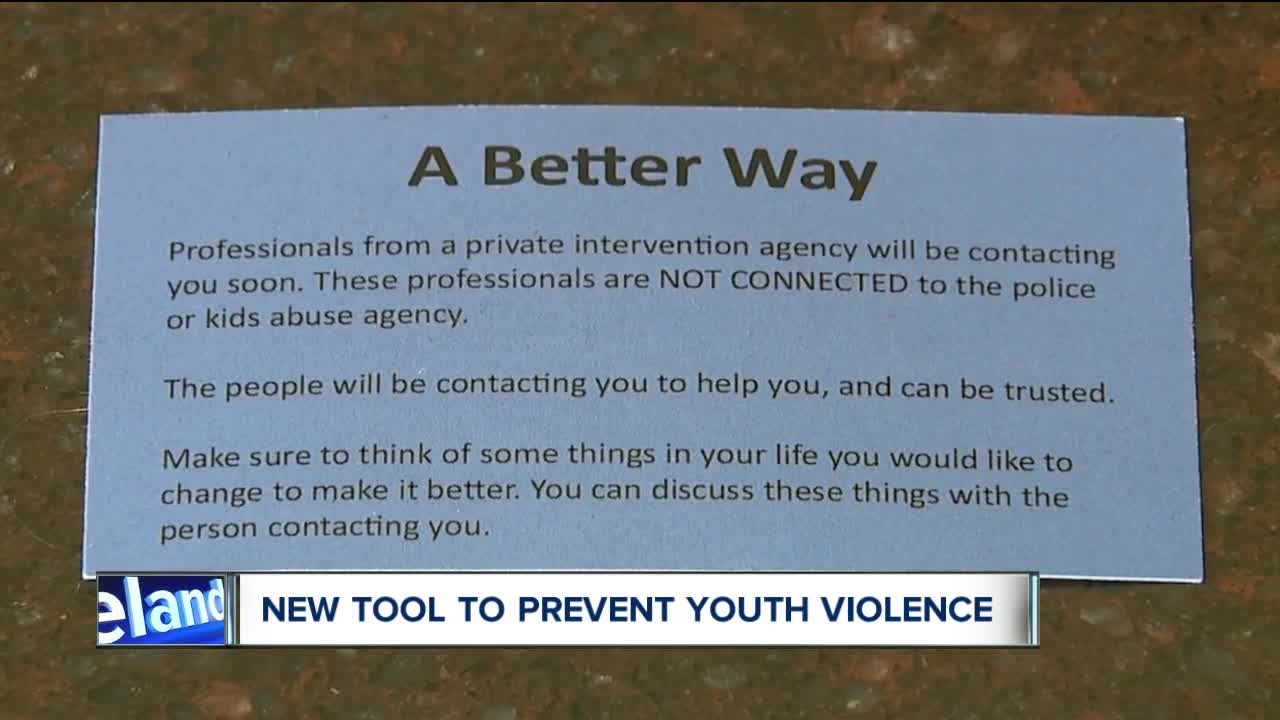 Police officers in Cleveland have a new crime-fighting tool in their arsenal. 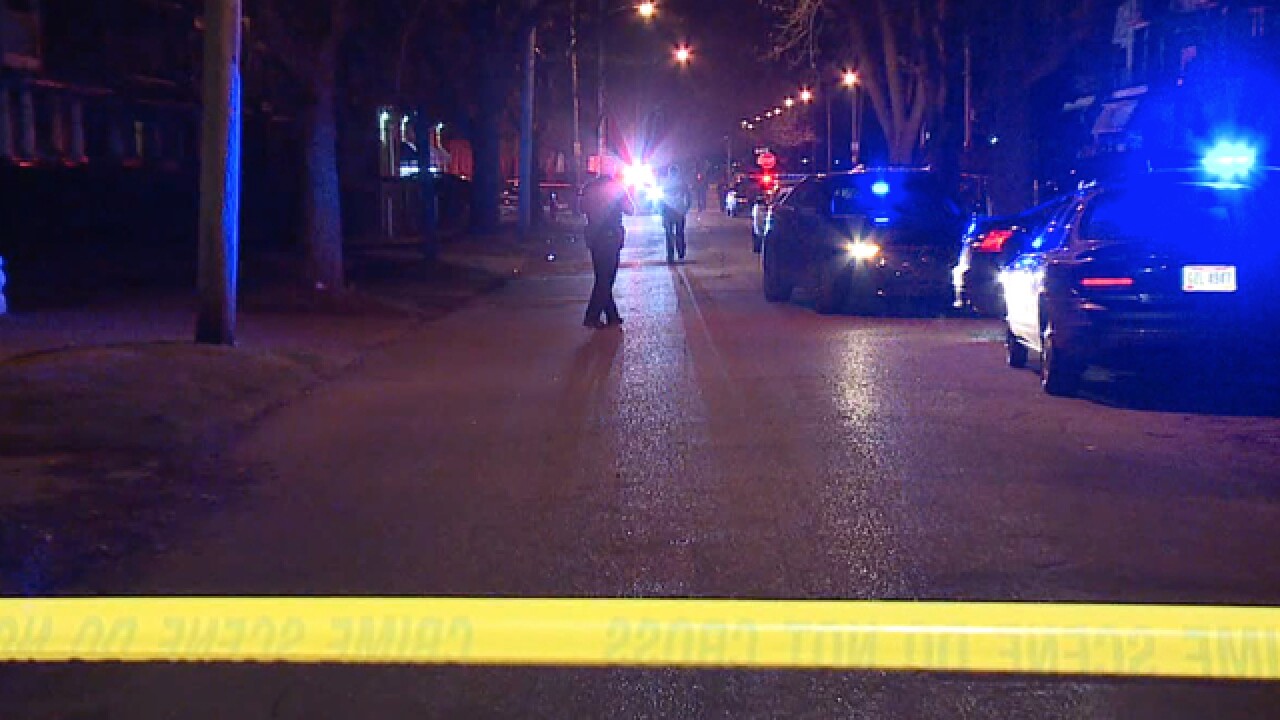 CLEVELAND — Police officers in Cleveland have a new crime-fighting tool in their arsenal.

The youth violence initiative is believed to be the first of its kind in the country. It brings together two different police departments, a behavioral health facility and Case Western Reserve University.

They are joining forces to help children and their families who call Cleveland's Central neighborhood home.

The struggle to survive in that community is taking a toll on young children.

Officers from CMHA Police as well as Cleveland's third district are now adding access to social service agencies to their duty belt.

"They get into situations well before agencies do and they see what's going on and programs like this will give them the ability to help citizens at a very early stage of distress," Mark Singer, Case Western Reserve University professor, said.

The first social responder outreach program will focus on children ages 9 through 14.

"Crime in that age group has consistently been a problem," Singer said.

Officers will hand out business cards that will connect troubled youth and their families with much needed support.

The intervention, at an early age, is expected to help get these children back on the right path.

A local behavioral health agency is ready to help make that happen.

"They will make that referral directly to Beech Brook and then we will within 24-hours contact that family and offer the supports and services they need," Tom Royer of Beech Brook said.

That can be anything from counseling, basic parenting skills or connecting the child with a mentor.

"To do whatever is needed for the family so that this young person doesn't hit the prison pipeline," Singer said.

Over the next six months, the program hopes to reach more than a dozen youth.

It's one of the poorest areas in the country and where both police agencies and Beech Brook overlap services.

Case Western will collect data on the program's impact, but the goal is to eventually expand it to other parts of the city.