Refined design plans for Shaker Square set to be unveiled 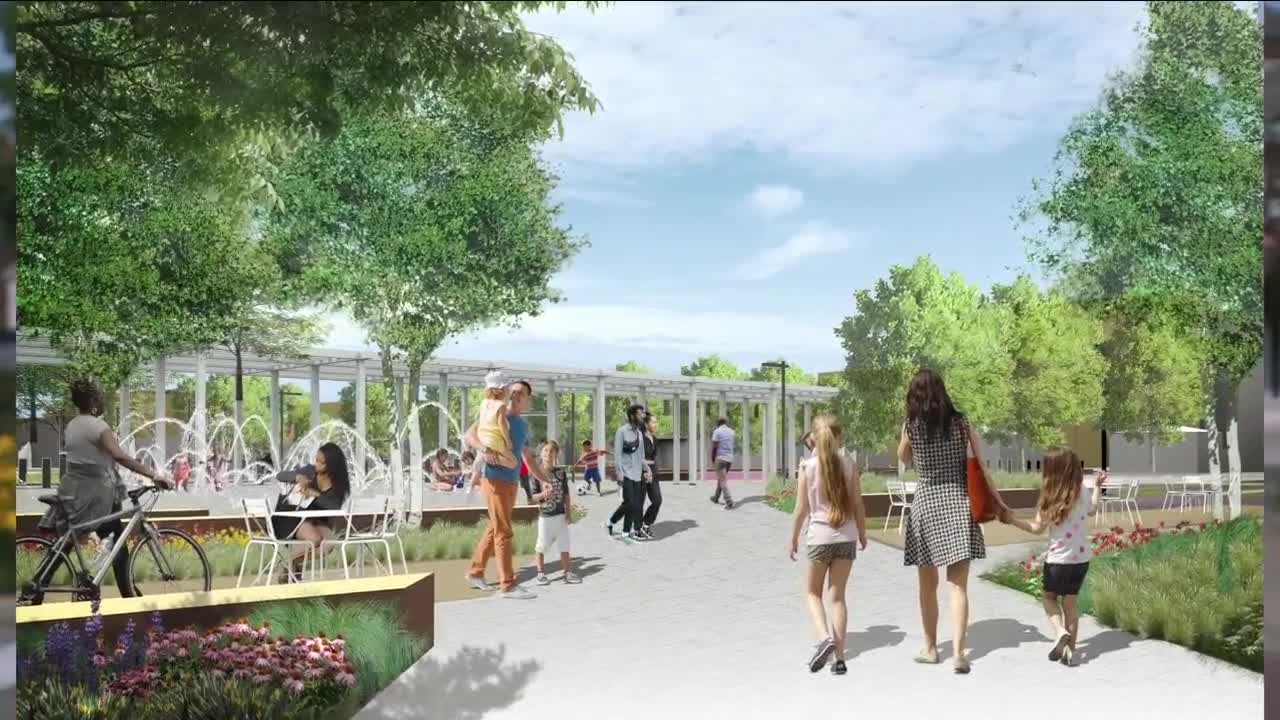 This weekend, the community is getting another chance to help shape the future of Shaker Square. 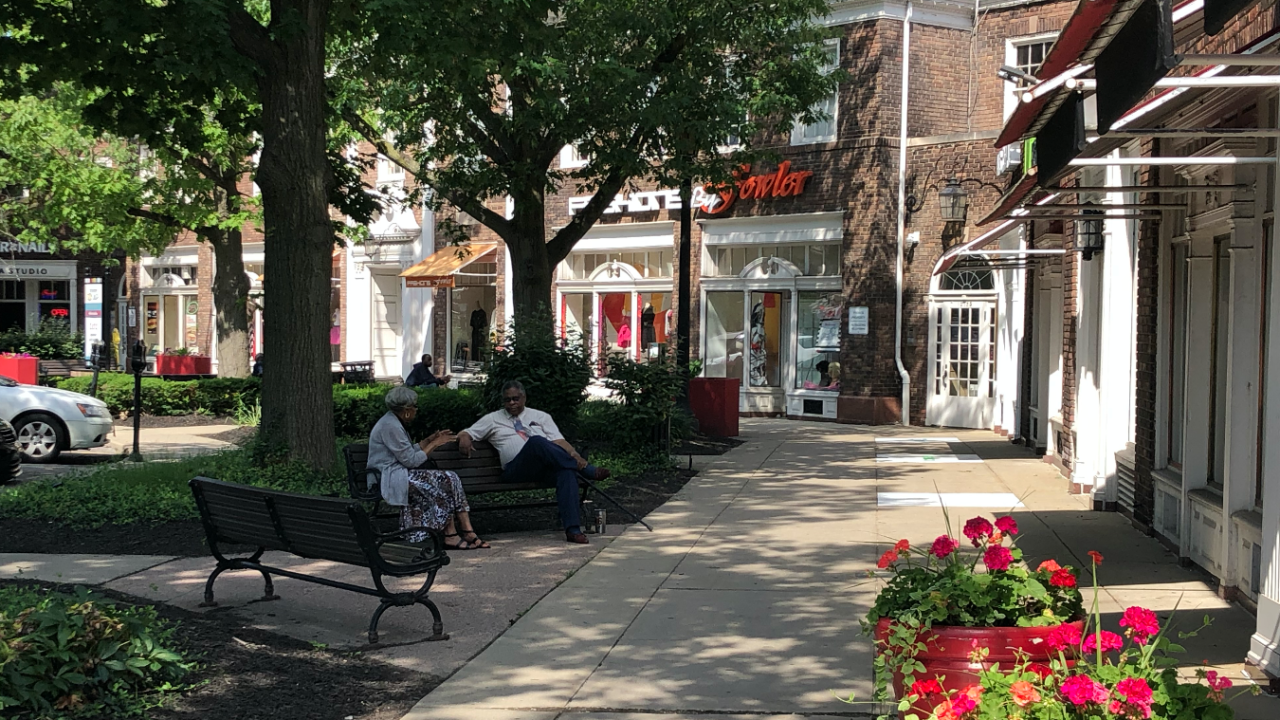 CLEVELAND — This weekend, the community is getting another chance to help shape the future of Shaker Square.

"We recognized that there's great opportunity in this space," Julian Kahn said.

Kahn, a Buckeye resident, has been working to make sure those who call the diverse neighborhood home all have a voice in the square’s redesign.

"This is the first process of its kind that I've been attached to. If there's anything that the outreach efforts have shown us is that this space is beloved," Kahn said.

More than 2,000 people have shared their thoughts on how they think this area should look moving forward.

"This is one of the few moments where it was equal part residents and institution," Kahn said.

Six months after gathering that input, designers are now ready to show off their refined plan.

"We've really appreciated how much engagement people have focused on this," Mary Lydecker said.

Lydecker, a project manager with Hargreaves Associates, said that Shaker Heights Boulevard would be realigned creating a vibrant destination in the heart of the square.

"That has been a huge part of what we're looking at, really emphasizing that connectivity between the edge and the center," Lydecker said.

The final plan addresses concern about people navigating through traffic to get to the proposed green space.

"One of the major design elements is actually creating a multi-use trail," Lydecker said.

A new crossing at the RTA tracks and larger crossing zones are also expected to improve safety in the 90-year old square.

Cost estimates for the project are still pending.

"There's a lot of different sources of funding that can be made available for a project like this. We also expect that there will need to be a lift from philanthropy to help support this, and also some buy-in not just from this owner but whoever any future ownership of the Square would be," Tiffany Graham of Land Studio said.

The final public input meeting for Shaker Square's redesign will be this Sunday at 1 p.m. at Atlas Cinemas in the square.