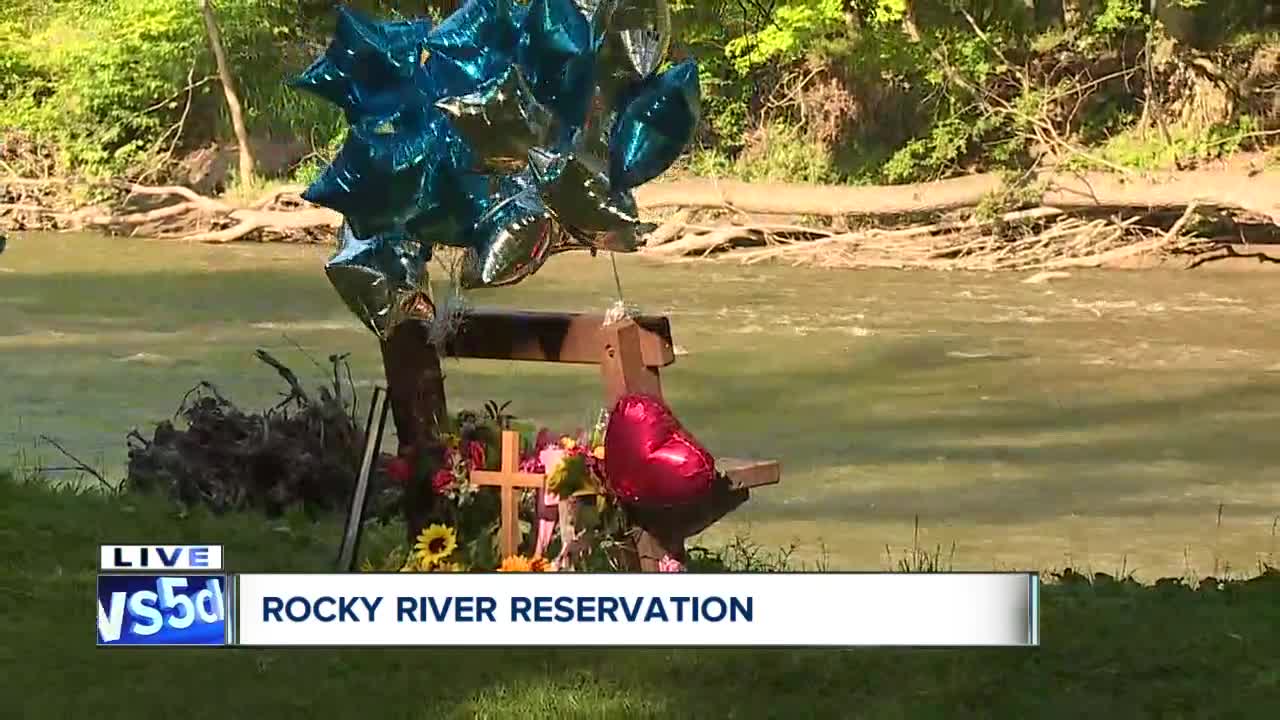 Despite the continued assurances from Metroparks officials that the park is safe and the incident was isolated, many park-goers have a lingering sense of uneasiness following last Tuesday’s double homicide at Rocky River Reservation. 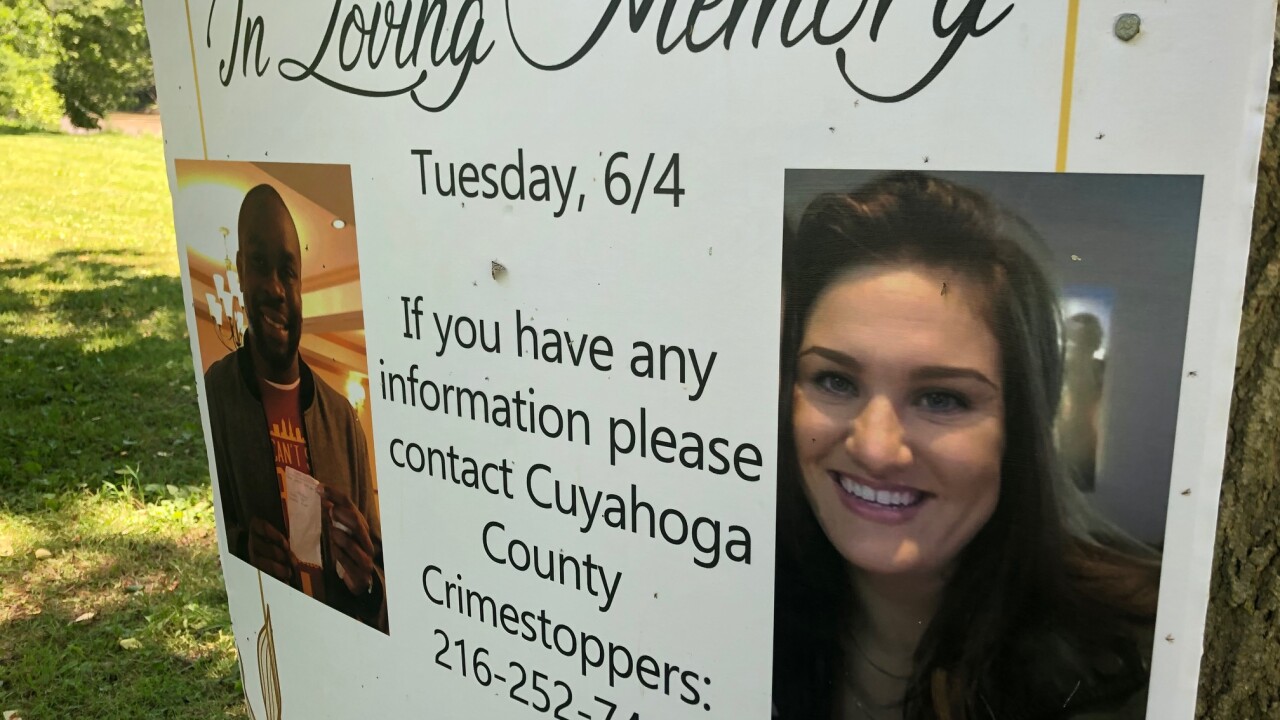 ROCKY RIVER RESERVATION, Ohio — Despite the continued assurances from Metroparks officials that the park is safe and the incident was isolated, many park-goers have a lingering sense of uneasiness following last Tuesday’s double homicide at Rocky River Reservation. The shooting deaths of Carnell Sledge, 40, and Katherine Brown, 33, remain a mystery at Metroparks after their bodies were discovered just north of the Lorain Road Bridge and east of Valley Parkway.

In the week since the homicides, friends and family of the victims have left flowers, stuffed animals and handmade mementos near a bench that flanks the banks of the Rocky River. A candlelight vigil has been scheduled for Tuesday evening, marking one week since the senseless killings. Cuyahoga County Medical Examiner Thomas Gilson said Sledge died from multiple gunshot wounds to the head. Brown died from a single gunshot wound. Their deaths were ruled homicides.

Metroparks Police Chief Katherine Dolan said at a press conference last week — and reiterated on Tuesday — that the double homicide appears to be an isolated incident.

“Cleveland Metroparks Police believe this to be an isolated incident and the overall safety of the parks is not in question,” officials said in a statement.

There have been no arrests in the case and Metroparks police have been tight-lipped on the investigation. Neither Chief Dolan nor Gilson answered questions at a brief press conference last week.

The slayings have left many park-goers, including those who frequent it almost daily, shocked, bewildered and concerned.

To get a full gauge on how frequently — or infrequently — reported crime occurs on Metropark property, News 5 requested all reports stemming from assault incidents reported to Metroparks police from 2017 to the present. According to those reports, there have only been 6 reported assaults at Rocky River Reservation in that time period. For reference, there were more than 6 million visits to the park in 2017, according to attendance reports.

“This is such a well-visited place and such a beautiful place that I can’t believe that something like this happened here,” Wincek said.

A steady stream of people visited the makeshift memorial on Tuesday morning and afternoon. One of them, Kimberly Baxter, has fond memories of the park, including watching her father fish from the Rocky River on his lunch breaks. Baxter, who still lives in the area, said she often stops at the park on her way home from work to relax and decompress. Her 22-year-old-son, who has autism, rides his bike and photographs wildlife at the park almost every day throughout the summer.

"I drove by [the memorial] twice and nobody was stopped here. I didn’t want to get out and stop by myself. Nobody knows what happened here. Until [authorities] figure it out I won’t be coming down here walking by myself anymore. I don’t even feel safe doing it with somebody else,” Baxter said. “It’s scary. I want to be able to access the parks. I want my son to be able to come down here and ride his bike without fear… Until they know what happened, I can’t let him come down here by himself.”

Anyone with information on the murders is urged to call Cuyahoga County Crimestoppers at 216-252-7463.