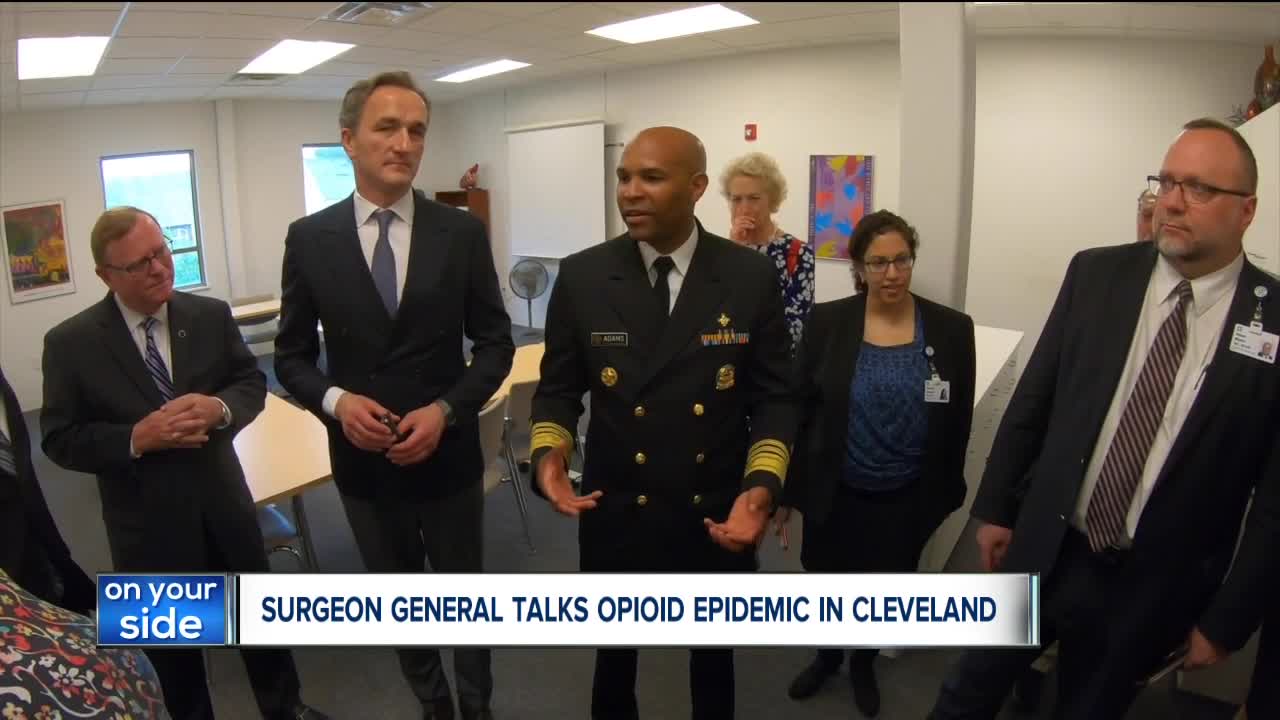 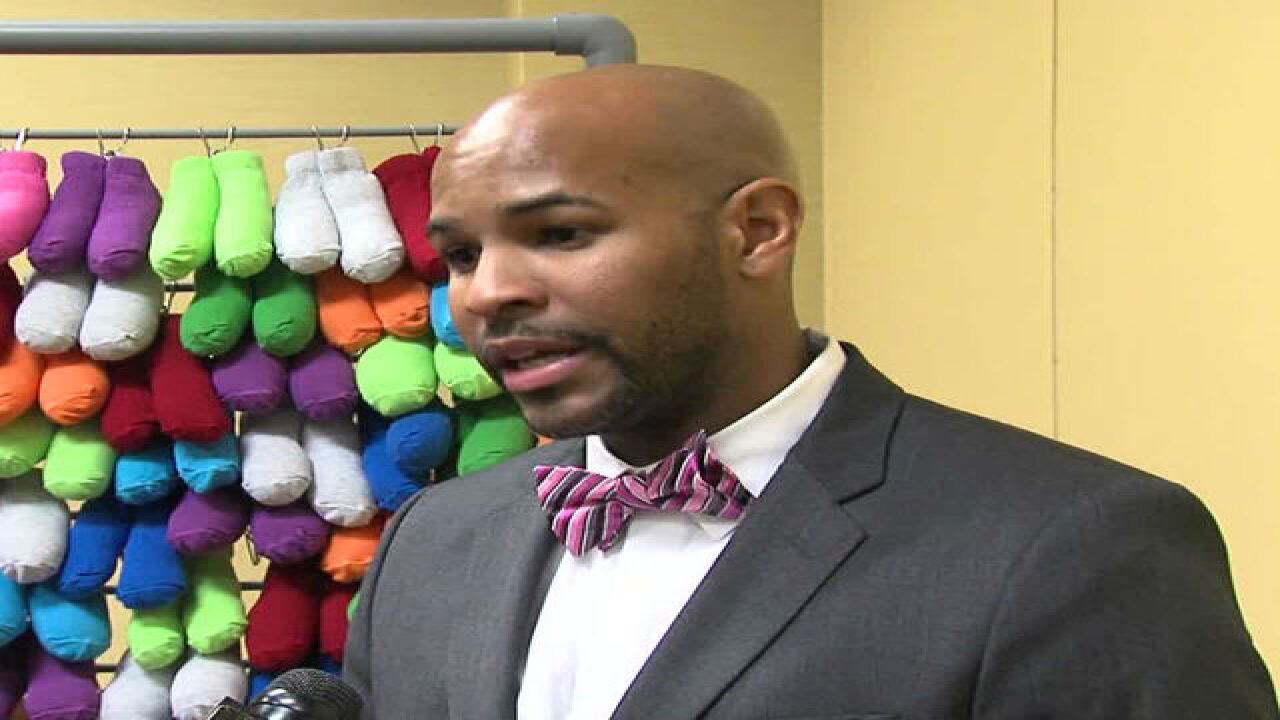 Adams took part in a panel discussion early Wednesday morning with some of the leading physicians at Cleveland Clinic whom are dealing with the ongoing opioid crisis. The discussion focused on how complex and detrimental the crisis is.

Serving as the backdrop of the discussion was surge in fatal overdoses in Cuyahoga County since May 20. According to the county medical examiner’s office, there have been at least 18 overdose deaths in the county since May 20. Eight of those fatal overdoses occurred over Memorial Day weekend. Medical Examiner Dr. Thomas Gilson issued a public health alert earlier this week – the second such alert in less than a week.

“My own family has dealt with the opioid epidemic. My brother is incarcerated right now due to crimes he committed to support his addiction. I’ve lived this professionally and personally,” Adams said. “Folks don’t wake up in the morning saying, ‘I want to be a heroin addict.’ I share my family’s story and my brother’s struggle with addiction to help folks understand that, if it can happen to the brother of the United States Surgeon General, it can happen to anybody.”

Last year, Adams issued the first national public health advisory in 13 years, urging more Americans to start carrying naloxone – which is sold under the brand name Narcan – to help combat the crisis and save lives.

According to federal data, more than 42,000 Americans suffered fatal opioid overdoses in 2016, which is double the number of people who died in 2010. In Cuyahoga County, 2018 brought a substantial drop in the number of fatal overdoses.

The opioid epidemic is the number one priority of Adams’ administration.

“There are many pathways to addiction. But until we destigmatize it and help folks understand that it is a disease that changes the brain and there are effective treatments that are available, we’re not going to turn this around,” Adams said. “That’s what we’re trying to do on the federal level is to get funding out to folks and make it easier for folks to work together instead of working in silos. Also, putting naloxone in the hands of people so we can save lives when people do overdose.”

Adams also reiterated his focus on community health and economic prosperity, which, he said, are just as important as what goes in at a hospital or clinic.

“One of the things that I’m trying to help folks understand while I’m surgeon general is that health is so much more than just healthcare and going into the doctor’s office,” Adams said. “Housing is health. Jobs are health. Access to fresh fruits and vegetables are health. In many cases, you’ll actually achieve better outcomes if you invest in prevention than if you spend all of your time and energy focusing downstream.”