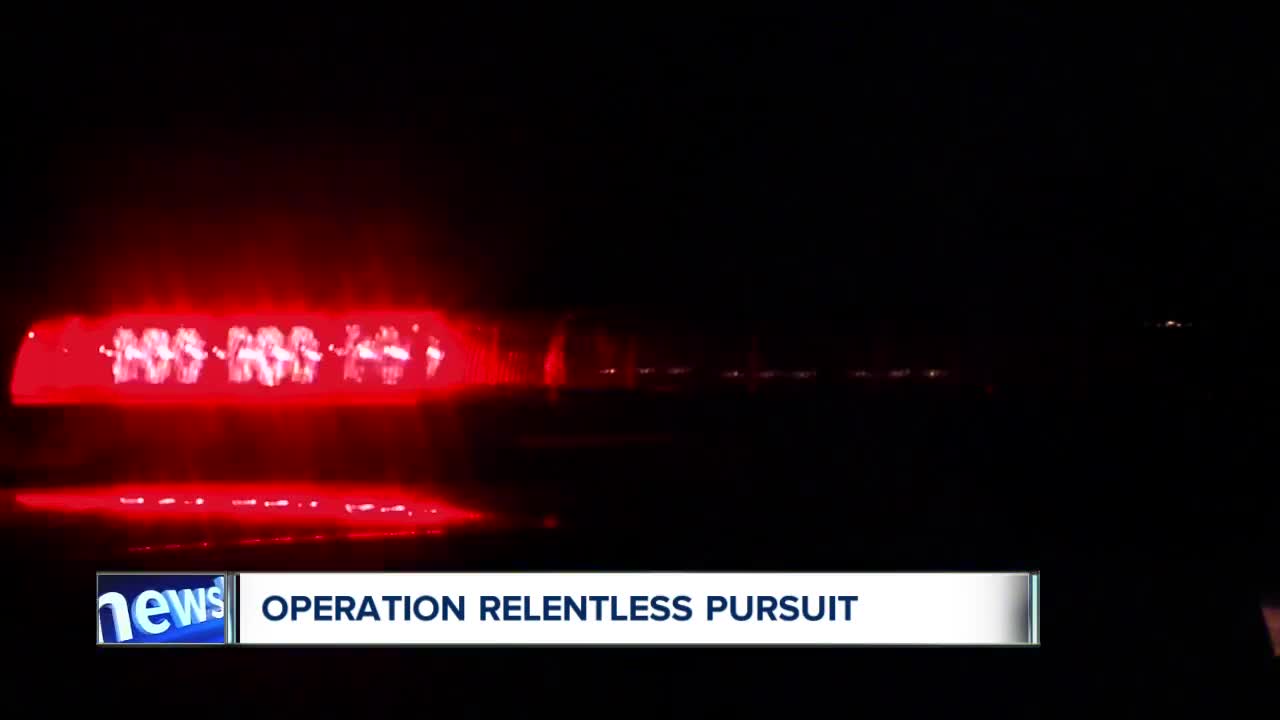 The nation’s top cop announced the launch of Operation Relentless Pursuit a few weeks ago, now new details about the federal funding.

CLEVELAND — A new initiative aimed at fighting violent crime is happening in seven of America’s most violent cities, including Cleveland.

The nation’s top cop announced the launch of Operation Relentless Pursuit a few weeks ago.

Albuquerque, Baltimore, Detroit, Kansas City, Memphis, Milwaukee and Cleveland will get part of the $71 million grant.

But, it’s not likely each city will get the same amount. The decision is expected to be based on what the city has asked for, what the need is and how the city plans to spend the money, according to authorities.

In Cleveland, violent crime, like rape, robbery and murder is four times higher than the national average.

Fifty-million dollars is earmarked to put more local officers on the streets of the seven cities.

The other 21 million will be used for overtime and equipment, according to Herdman.

"A boost in federal agents and analysts is expected. We do have an expectation from our federal partners they’re going to be stepping up,” said Herdman. “We’re working on what the numbers will be."

“It’s going to be used to combat the cartels. We’re going to continue to attack them at their command and control,” said DEA Special Agent in Charge, Keith Martin.

“Our role is to identify the trigger pullers involved in violent crime,” said McPherson.

“We will continue to identify, investigate and hold accountable those choosing to engage in violent crime, but now we will have additional resources to utilize,” said FBI Special Agent in Charge Eric Smith.

“The U.S. Marshals Service and the Northern Ohio Violent Fugitive Task Force are prepared and committed to the Attorney General’s upcoming operation and surge into the community to reduce violence,” said U.S. Marshal Pete Elliott.