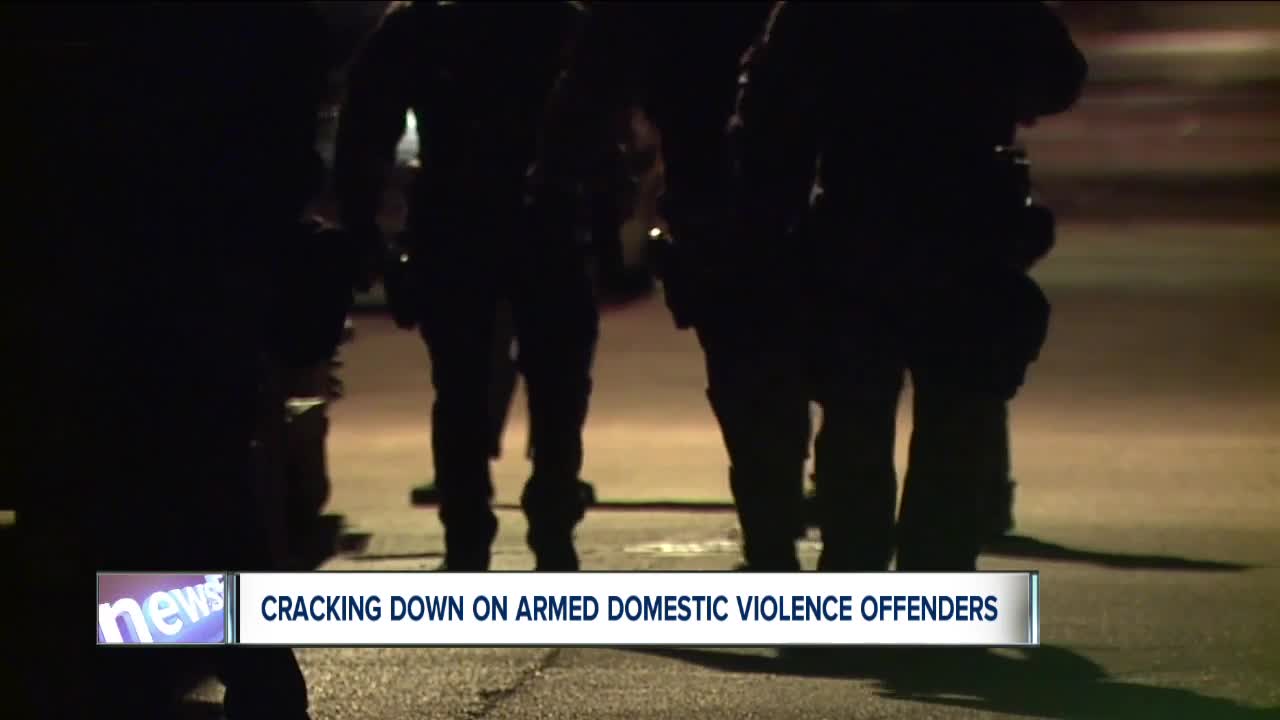 The feds are cracking down on convicted domestic violence abusers who possess a gun and the numbers show it.

CLEVELAND — The feds are cracking down on convicted domestic violence abusers who possess a gun and the numbers show it.

“It’s been historically an under enforced are of federal law. The unlawful possession of firearms by those convicted of domestic violence,” said United States Attorney of the Northern District, Justin Herdman.

So far this year, the United States Attorney’s Office has filed more than 40 domestic violence related firearms indictments. That number has averaged between four and six in previous years, said Herdman.

“When that firearm is in the hands of a domestic violence offender it is far more likely in fact, 500% more likely to be used in a homicide against a victim of domestic abuse or responding law enforcement,” said Herdman.

According to The Centers for Disease Control and Prevention, one in five women and one in seven men will be the victim of severe physical violence from an intimate partner in their lifetime.

“I’m so glad this happened and I'm quite sure other survivors feel the same way,” said Cowan.

Herdman said this crack down is making a difference.

“It’s always hard to measure lives saved but we do feel confident we have saved lives as a result of this initiative,” he said.