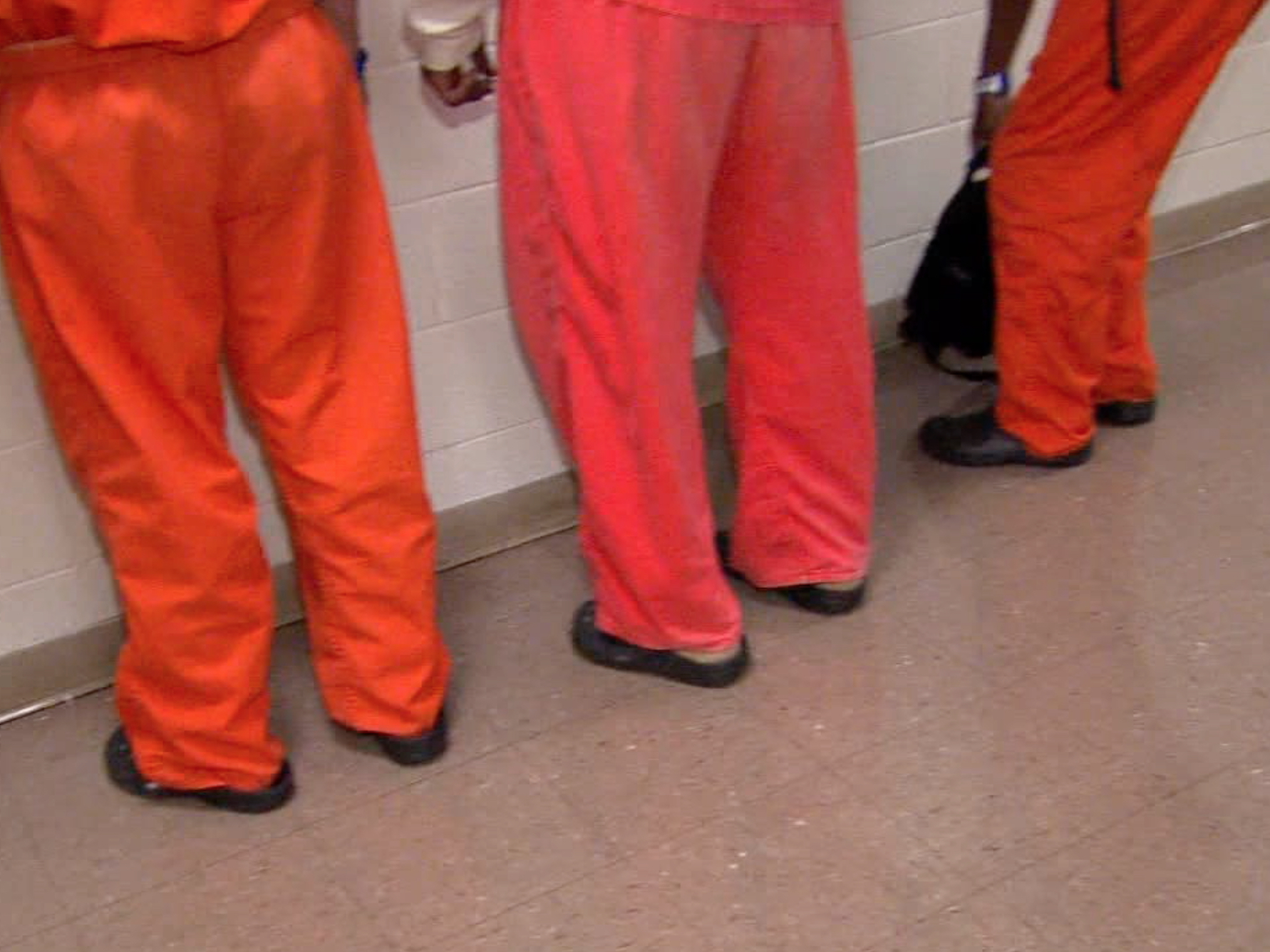 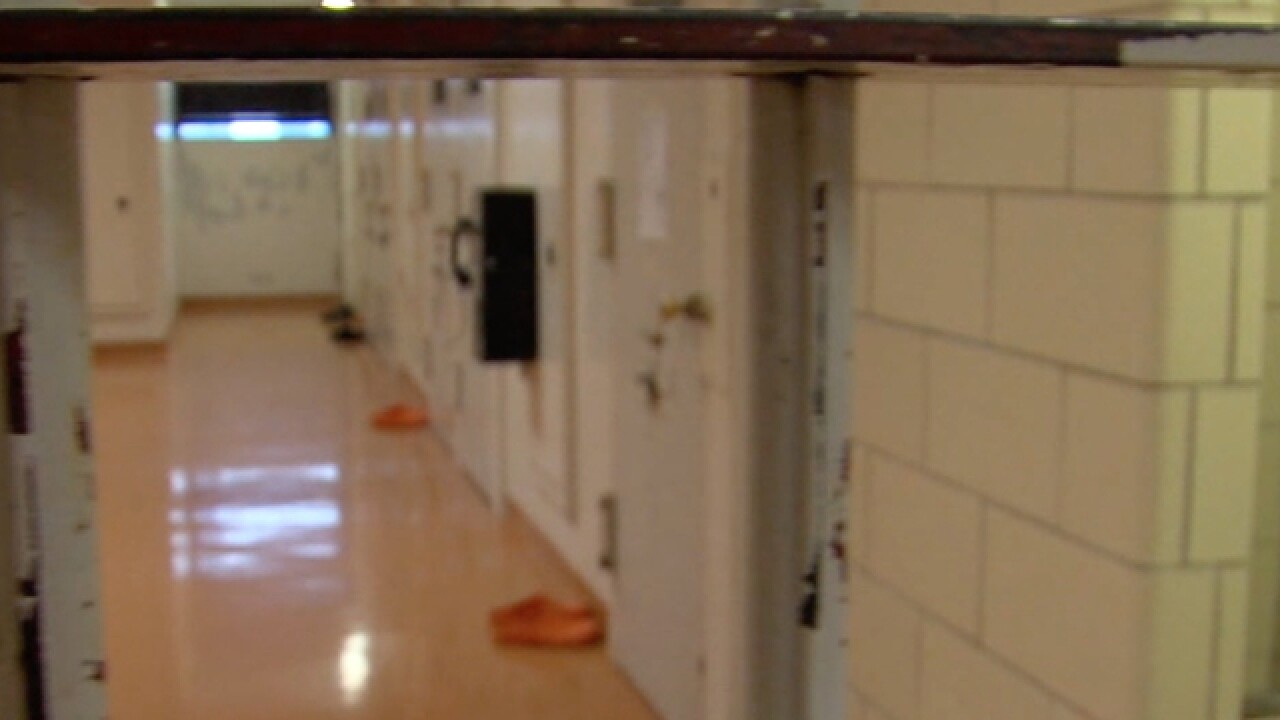 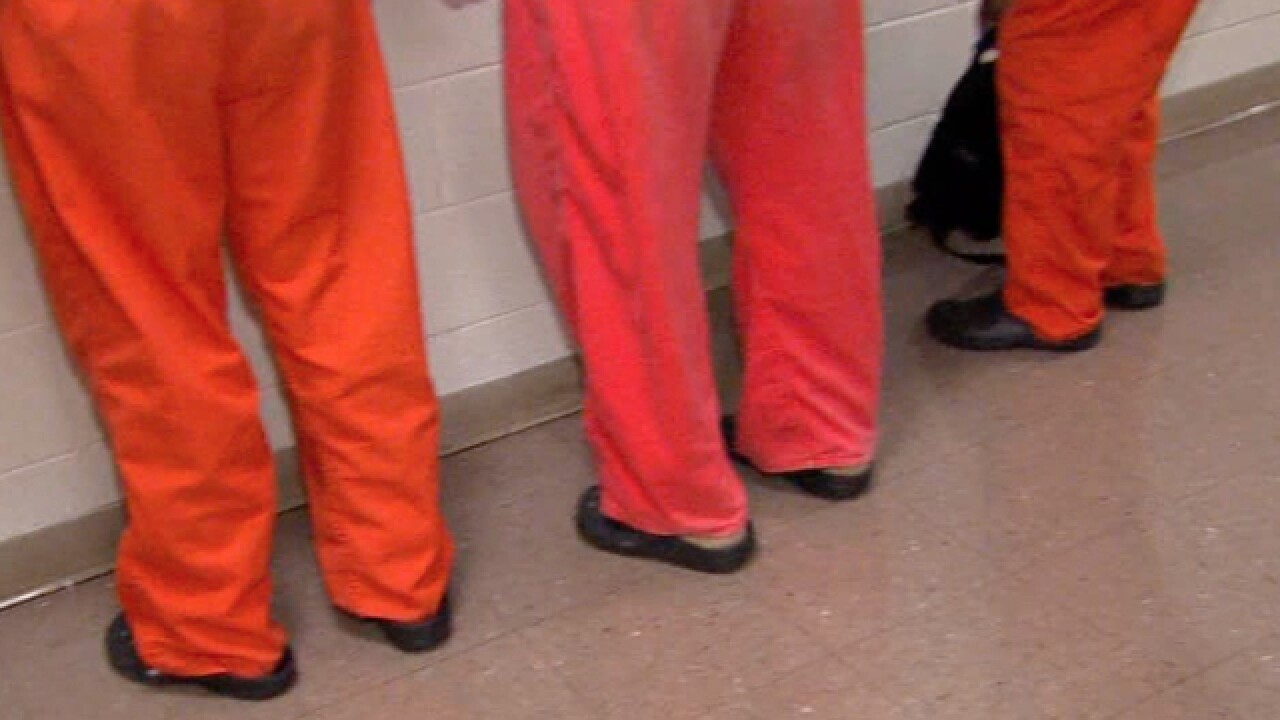 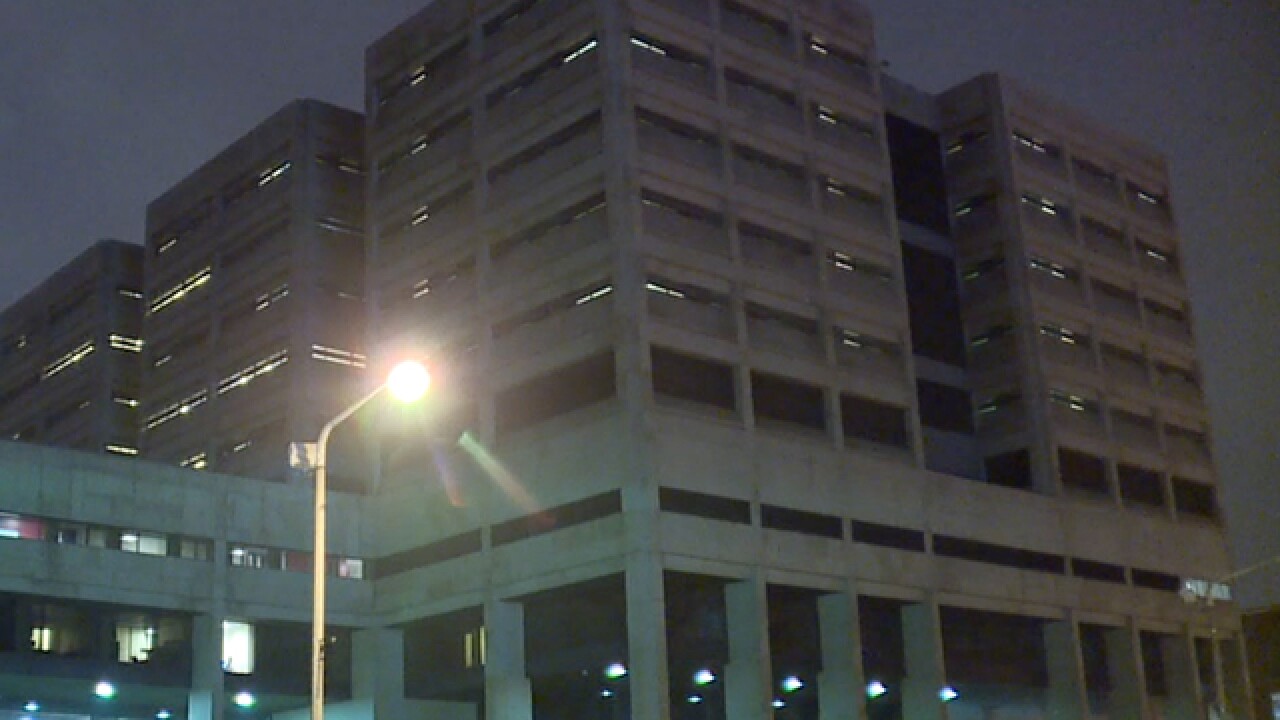 Harris said he was director of nursing at the jail for nearly three years, and said voluntarily left the facility in 2017 after he said it was clear the county wasn't taking steps to take care of staffing problems.

Harris told News 5 too many inmates simply were not being given critical healthcare and medications on a weekly basis, and the county continued to ignore his warnings and requests for additional nurses.

"One nurse was doing intakes on more than 100 inmates a day, one nurse passing medications to up to 150 inmates., three nurses on night shift to care for 2400 inmates."

"There wasn't enough medical staff, so it was like putting the carriage before the horse."

"I filled out requests for staffing adjustments, requesting additional positions. It never happened."

Harris and civil rights Attorney Sara Gedeon confirmed the deplorable conditions at the Cuyahoga County jail, outlined in the sweeping 52-page report issued by the U.S. Marshals on Nov.20.

Six inmates died at the jail in the months leading up to the release of the report.

Gedeon said her law firm gets complaints about the jail weekly, sometimes daily, from inmates and their families.

"Everyone in Cuyahoga County should be outraged at the way people are being treated in this jail," said Gedeon.

"The food quality with maggots and rodent feces and we have a stack of letters about the water and how black it is at times, making people sick."

Both Gedeon and Harris believe if the county doesn't hire new leadership and independent consultants to come in and make sweeping changes, there will be more deaths and more abused inmates in the coming weeks and months.

"I think that the deaths speak for themselves," said Harris.

"If if things don't change, this is going to continue to happen."