After years of construction, affordable senior apartment units preserved for decades to come 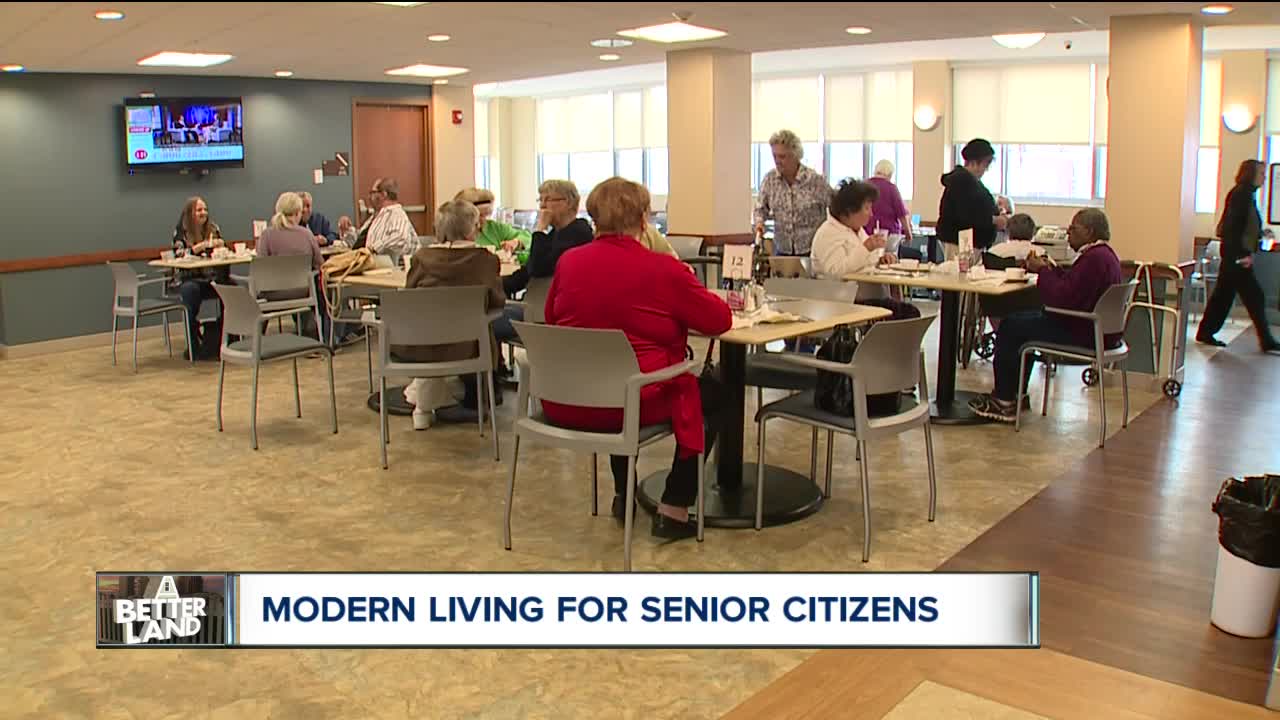 A first-of-its-kind development for senior citizens that dates back a half-century is ready for another 50 years. 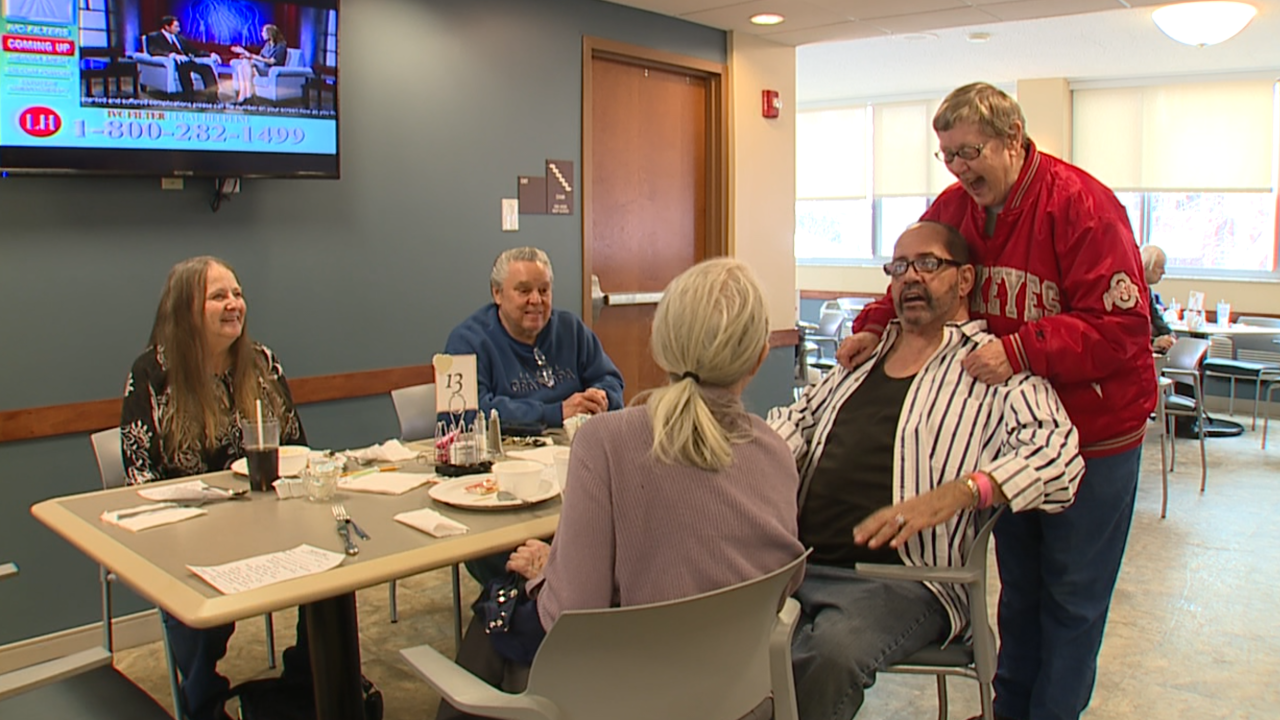 LAKEWOOD, Ohio — A first-of-its-kind development for senior citizens that dates back a half-century is ready for another 50 years. After five years of planning, five years of construction and more than $50 million in investment, officials cut the ribbon on the newly-renovated Westerly Apartments near downtown Lakewood on Tuesday morning. Lovingly referred to as The Westerly, the renovations mean the 454 apartment units will remain affordable and set aside for seniors who meet certain income requirements.

The Westerly Apartments are owned by Lakewood Senior Citizens Inc., a nonprofit organization whose mission is to provide quality affordable housing for seniors. A separate nonprofit runs the Barton Community Senior Center, which is housed in the first floor. Built starting in the 1960s, Westerly Apartments was HUD’s first affordable housing initiative for senior citizens in Ohio.

The renovations were financed using special federal tax credits. It is the first time these tax credits have been used in Lakewood. Since the complex was recently added to the National Register of Historic Places, an additional $5 million in federal tax credits were also made available.

“Nearly 500 of our senior citizen friends and neighbors have a nice new upgraded apartment to call home,” said Curt Brosky, the former president and CEO of Lakewood Senior Citizens Inc. “Probably the biggest resident satisfier was all the old bathtubs were removed and we installed the walk-in or step in showers.”

The added safety and ADA improvements were only a small part of the total renovation. The buildings were largely taken down to the studs in some places as the mechanicals, electrical, plumbing and windows were replaced. The apartment units have new cabinets and modern amenities.

“I love it, love it, love it. It has more counter space which I absolutely adore. I also love the walk in showers,” said resident Eileen Bauer. “Once you get old everything starts creaking so it gets kind of hard to lift that leg up.”

While officials thanked the different organizations that had a role in the project, they were also quick to thank the residents of Westerly for their patience throughout the five year, three phase construction process. Each one of the residents had to move at least once. Some had to move multiple times.

“I can’t imagine what it’s like to have to move once, twice, three times,” said Rob Curry, the executive director for CHN Housing Partners.

While Bauer is thrilled to enjoy the freshly remodeled space, which includes a book nook, beauty shop, game room and auditorium, she says it still isn’t her favorite part about living at the Westerly.