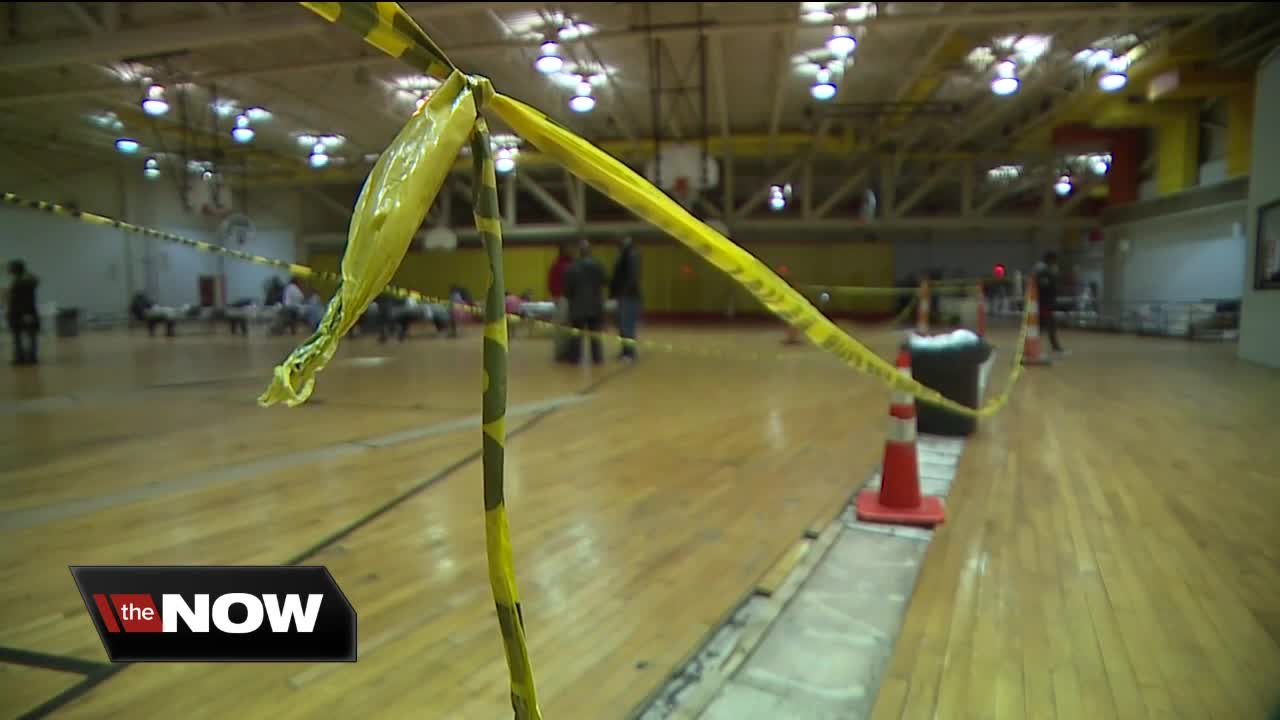 Kids in East Cleveland are on their way to witnessing a true Cinderella story, two community nonprofits are joining forces to bring East Cleveland neighbors together to fight for a better land. 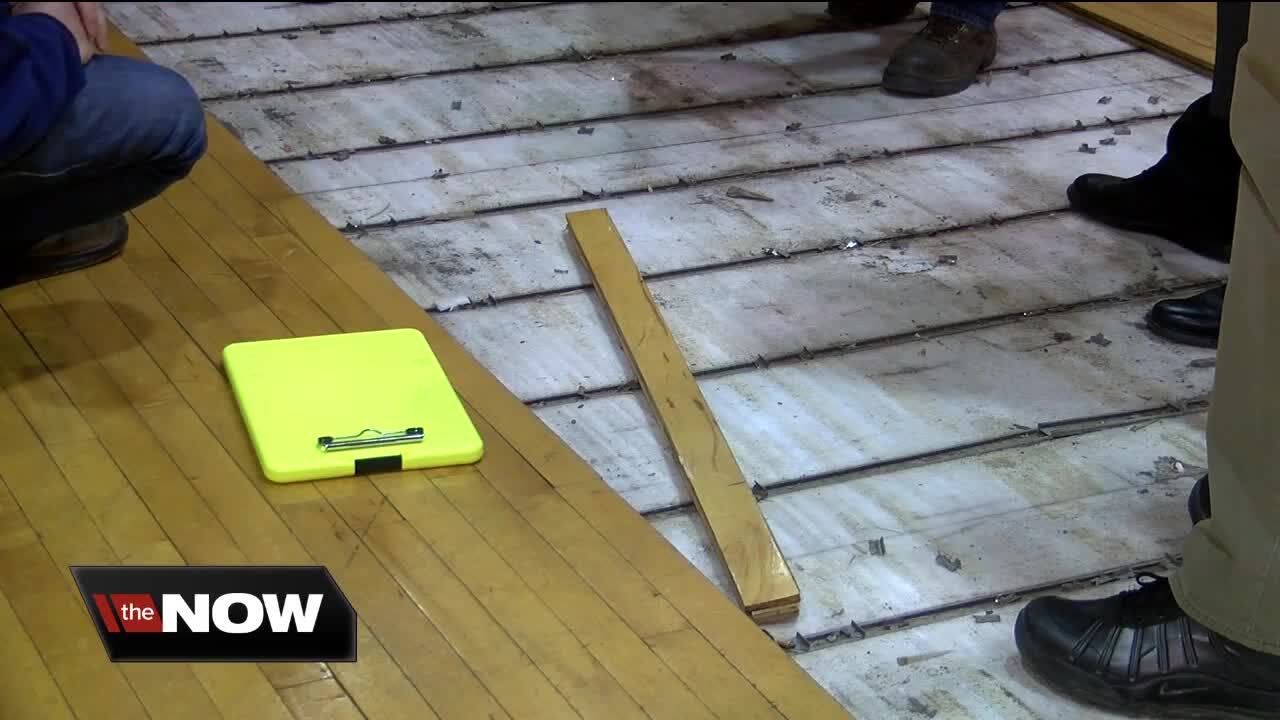 EAST CLEVELAND — Kids in East Cleveland are on their way to witnessing a true Cinderella story, two community nonprofits are joining forces to bring East Cleveland neighbors together to fight for a better land.

“I just want it better for everybody,” said Maurshon Melton, a Sophomore at Shaw High School who’s been going to the Martin Luther King Jr. Recreation Center, or ‘The Civ’ since he was in Kindergarten.

The rec center is getting a much needed face lift.

Busted up floors is what kids are normally used to playing on.

“I saw that, and I was light-weight mad, but I still had to come here and work out, to better myself,” said Melton.

A year ago, the executive assistant for the East Cleveland's mayor's office said the challenges were very well known.

But now things are changing.

“We are all accountable to make sure that that does happen at least for the sake of our youth,” said Christin Farmer, Founder, Birthing Beautiful Communities, who is teaming up with the new group East Cleveland Rise to move things forward.

“As a community a lot of times we allow these things to happen and we get used to it and we normalize it,” she said.

They’re taking matters into their own hands.

“This is only the beginning of a larger movement,” said Tre Wright, Executive Director, East Cleveland Rise.

They’re raising money and getting neighborhood volunteers to help rebuild the center, piece by piece, tearing up the floor, painting walls and more on their groundbreaking day or service this Martin Luther King Day.

“It allows the community to take ownership in this process,” said Farmer.

The work will start January 21 but will continue throughout the year.

“We want the people in the community to see that there are people who care about East Cleveland,” Wright said.

The floor alone will cost $260,000 repair. Other needs include a new air and heating system, new equipment, freshly painted walls, mold clean up and much more.

“There’s a lot of cosmetic and structural things within the building that need to be fix,” said Wright.

The groups are asking for the public’s help.

The East Cleveland Mayor has now made a verbal commitment to provide $300,000 of allocated funds to the effort, but the groups have not received that in full just yet.

They are hoping the makeover will be completed by early June.

If you want to donate money or your time on the groundbreaking construction day on January 21, click here.