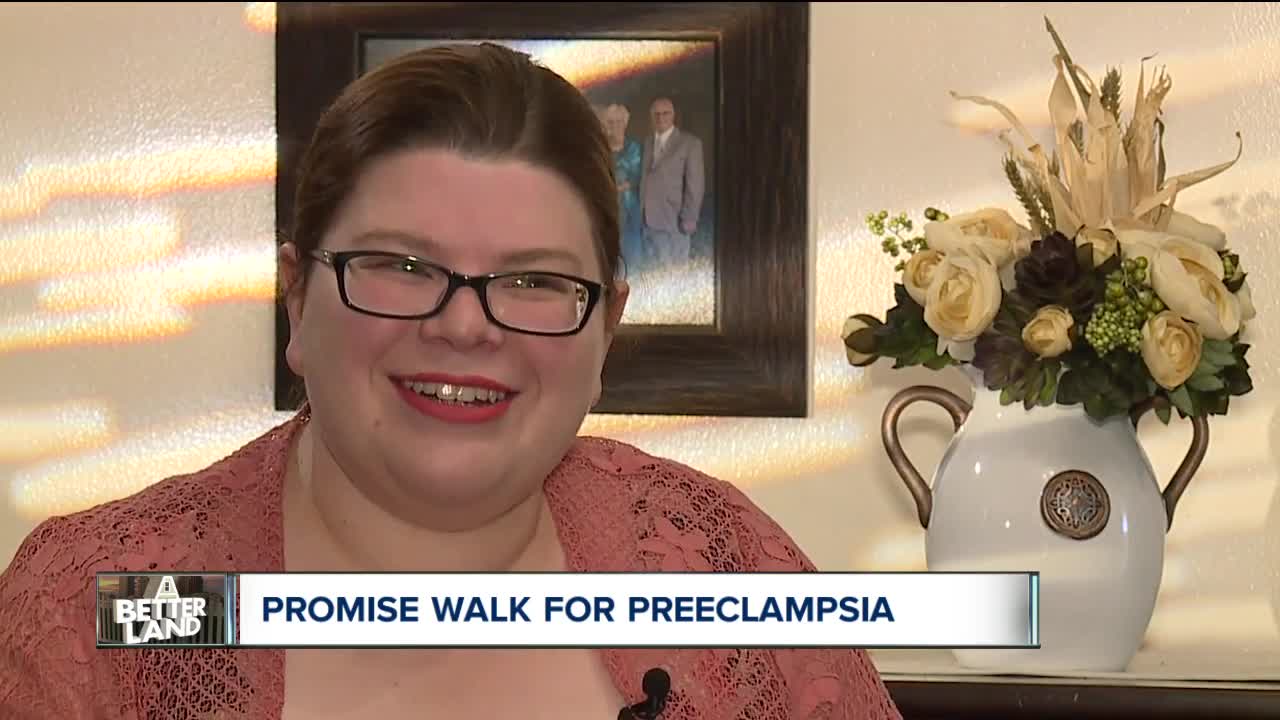 Marie McCausland is two years removed from a horrific experience. The memory is marked by her son, Jeffery. Four days after his birth, she almost lost her life. 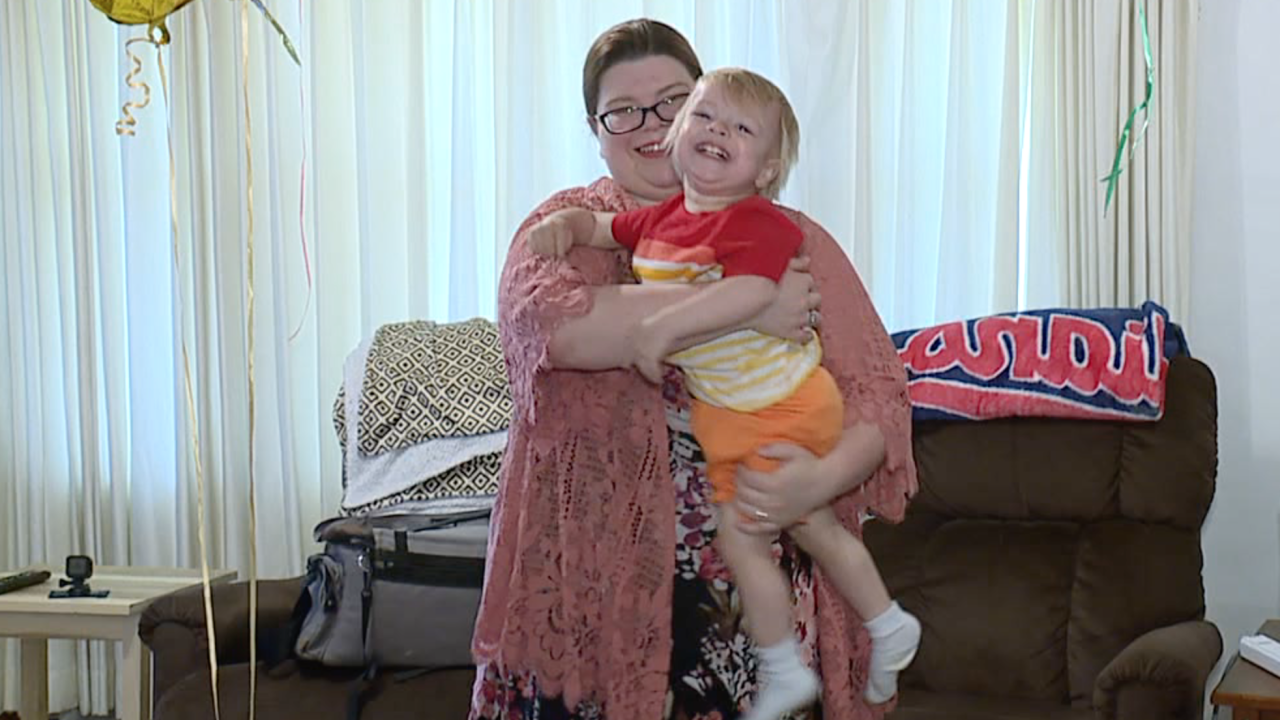 PARMA, Ohio — Marie McCausland is two years removed from a horrific experience. The memory is marked by her son, Jeffery. Four days after his birth, she almost lost her life.

“It was terrifying,” McCausland said. “I actually had this feeling that if I went to sleep, I won’t wake up.”

McCausland said she had recently read material about preeclampsia, so symptoms of the ailment were fresh on her mind. Then, she began experiencing complications and went to the hospital.

“My blood pressure peaked at 200/115. Still, the ER doctor wanted to send me home,” McCausland said. “I had eye rolls from the nurses.”

She said medics eventually transferred her from University Hospitals in Parma, to the main campus, but it took them 10 hours. Doctors there immediately diagnosed her with preeclampsia.

The Centers for Disease Control said preeclampsia happens in about one in 25 pregnancies in the United States. Researchers also say African American women are three times more likely to die from it.

"I'm white, and I nearly died, but black women are dying more in this community," McCausland said. "I want to save women's lives. They changed their protocols because of what happened to me."

McCausland came up with a symptom’s checklist. She's giving her life to a cause.

Saturday, she will participate in the Cleveland Promise Walk for Preeclampsia.

The walk takes place in James Day Park in Parma. Registration is Saturday morning at 9:30 a.m. and the walk begins at 10:30 a.m.