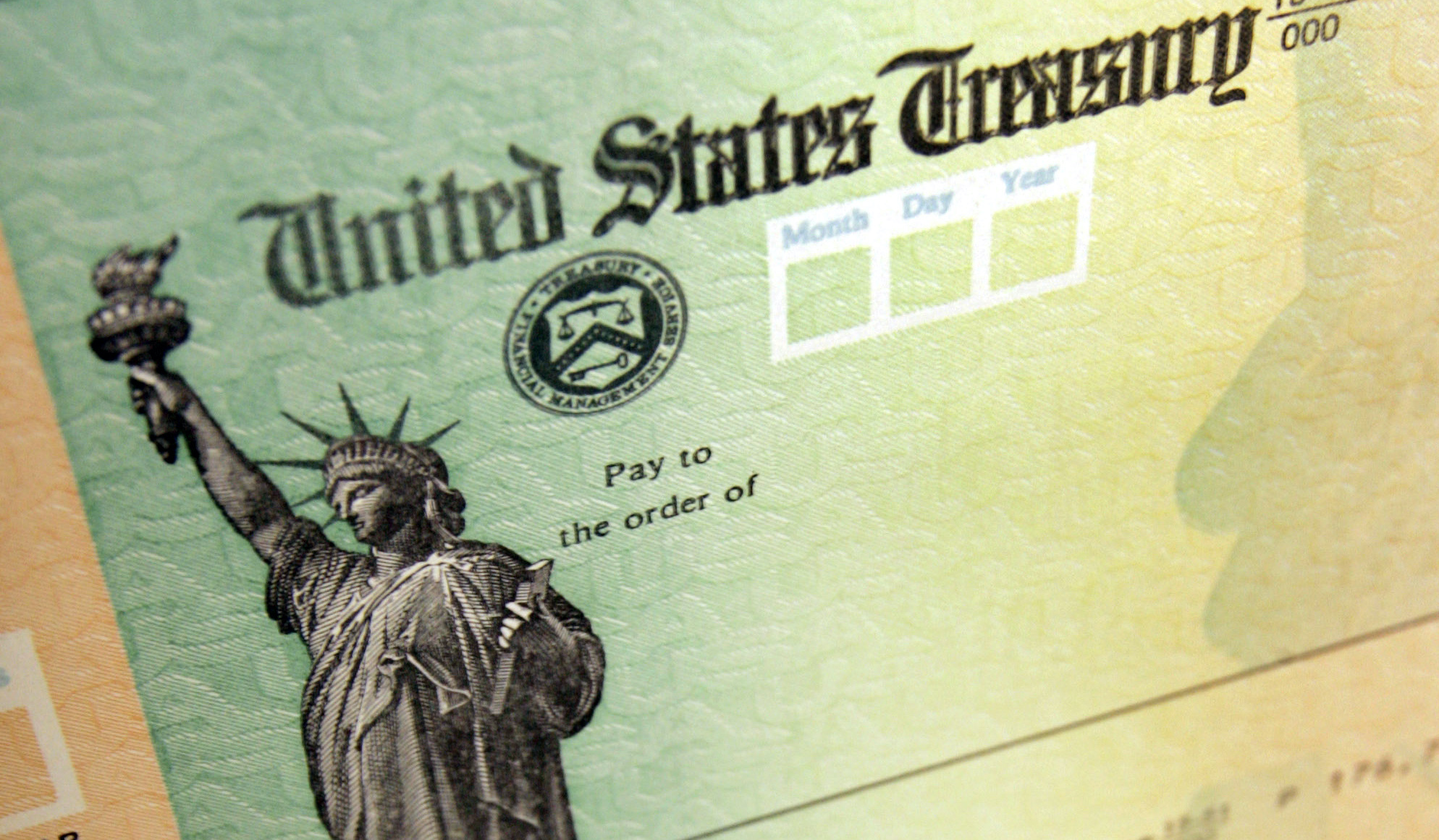 They’re already at high risk from COVID-19 and usually unable to visit with loved ones.

'That money is theirs'

"We want people to be aware that they should have received them and that that money is theirs," said Nate Cyrill, Program Director, Long Term Care State Ombudsman.

He said the federal funds up to $1,200 belong to the seniors, not nursing homes or assisted living facilities, even if the provider receives the payment through direct deposit or check.

“This money is for the consumer, the resident, to use as they wish, “They can use it however, whichever manner they want to use it," he said.

He also said the stimulus check should be given to residents even if they owe money to the facility.

“If they have outstanding bills, the facilities may create a sense of obligation towards the resident that they have to forfeit that check to them, but, again, that is not an automatic; that is up to the resident to decide what he or she wants to do with it,” he said.

Stimulus funds also do not count as income when it comes to determining eligibility for Medicaid or other federal programs, according to Cyrill.

So far, he said he’s only aware of a handful of cases where residential facilities kept seniors’ stimulus money. He said representatives at facilities he spoke to quickly turned over the residents’ checks after he reached out to them.

“It’s not fair,” said Cyrill. “We don’t assume facilities are doing it on a large scale, but it can happen and that’s why we’re talking about it.”

Last week the IRS also issued an alert to nursing homes and other long term care facilities stating “Economic Impact Payments (EIPS) generally belong to the recipients, not the organizations providing the care.”

The IRS said it issued the alert after hearing concerns that people and businesses “may be taking advantage of vulnerable populations” who received stimulus funds.

If you or someone you love is in a long term care facility and has not received their stimulus check yet, Cyrill said you should start asking questions.

“If they haven’t received it, then either they or their responsible party should be asking some questions at the facility about that money. What happened to it?” he said.

During our research, our photographer realized his father-in-law, Bill Alexy, had yet to receive his stimulus check.

"At this point in time, which is June 23, I have yet to see the color of the money," said Alexy.

When COVID-19 showed up inside his nursing home, he quickly moved out to live with family.

He expected the money would follow him to his new residence too, but after repeatedly checking his mailbox and bank account for the money, he's been wondering what to do.

"As of this point, I haven’t received anything and I don’t know where else to look or how else to research to find out what’s going on," he said.

After hearing about our report, he plans to ask his nursing facility if they held onto the funds.

"If it showed up, I would probably deposit into my bank account and let it fly from there," he said.

Cyrill said if a nursing facility refuses to turn over the stimulus payment, reach out to your area Long Term Care Ombudsman. They can help you get the funds you're owed.