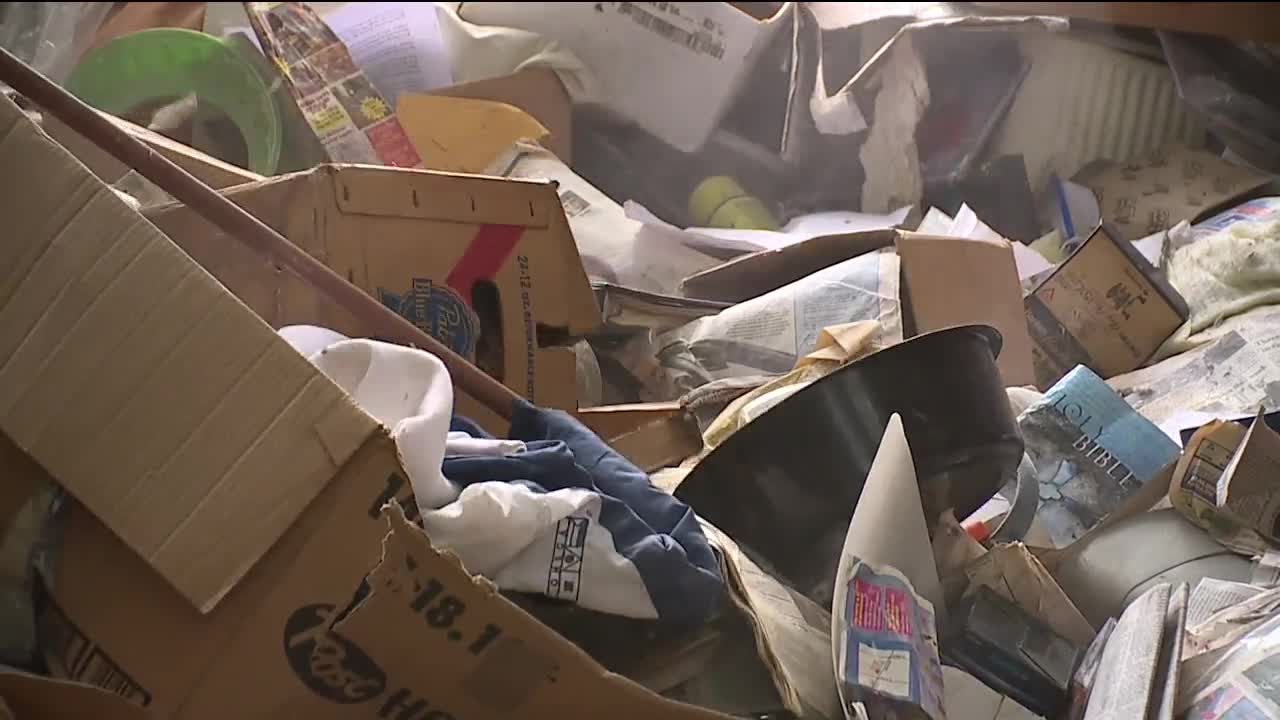 More than an eyesore, these dump sites pose a health threat to neighborhoods, cut into property values and leave taxpayers on the hook for clean-up. Residents know it’s a problem – since 2016, more than 5,000 people called 311 to report illegal dumping around the city.

A community effort to combat illegal dumping, including a combination of neighborhood tips, hidden cameras and even airborne drones, have identified hundreds of illegal dump sites across Cleveland and put offenders behind bars in record numbers.

According to records obtained from the Cleveland-Cuyahoga County Environmental Crimes Task Force, which is responsible for investigating illegal dumping, since 2014:
· 960 dump sites have been investigated
· 892 have been cleaned up
· 323 convictions

This is a map of every dump site identified and cleaned up by the Cleveland-Cuyahoga County Environmental Crimes Task Force since 2015.

Last year alone, the task force investigated 220 cases, cleaned up 170 illegal dump sites and brought 124 felony and misdemeanor indictments.
The largest number of dump sites were found in neighborhoods in Ward 5 on Cleveland’s southeast side, with 32 reported cases in 2018.

In Ward 12, we found 21 dump sites, including the one on Fullerton Avenue that was captured by a resident who deems himself the “Drone Vigilante.”

Ed McDonald spends his free time roaming Cleveland neighborhoods with his drone and recording illegal dump sites that he uncovers or finds through Facebook and social media tips.

McDonald said he was tired of seeing these illegal dump sites in his community, which prompted him to keep an eye out and document the problem.

“I’m tired of driving past and hearing there’s a property and nobody wants to do anything about it,” McDonald said. “When you see it from the air — an aerial shot of it — man, it opens a whole property and you’re like, wow, that’s crazy. I’m just using my resources and my tools to help my community.”

Over the last five years, it has investigated an average of nearly 200 complaints a year involving illegal dumping and scrap tires. When the coalition was first created in 2013, there were 7,000 to 8,000 dump sites across the city.

“When somebody dumps in a neighborhood, it’s not just one victim – it’s the whole neighborhood,” said Cleveland Police Sgt. Andy Ezzo, who heads up the Task Force.

No one knows that better than Shale Avenue homeowner Jean Cotton, who watched for months as someone used a vacant home across the street as an illegal dump site.

“The city will never be great again if we keep letting anyone dump wherever they please,” Cotton said. “To come out and, you know, worry about rodents and stuff running around – that’s not fair.”

The Task Force forced the absentee owner of the property to clean it up. Under the law, a property owner can be held liable for illegal dumping even if done by someone else.

“If the Environmental Crimes team gets on you, they will find you and they will get you,” Cotton said. “And they will make you clean it up.”

Since the coalition was created, the total amount of dump sites has dropped to 3,000.

Terry Morries, 52, currently faces felony charges in connection with the Fullerton Avenue site and has pleaded not guilty, according to court records.

His attorney argues someone else was using Morries’ truck when it was allegedly identified at the home.

The case involving 47-year-old Michael John Miller is another example of how expensive clean-up can be.

Miller was charged with illegally dumping more than 3,000 tires that ultimately cost taxpayers $40,000 to clean up. 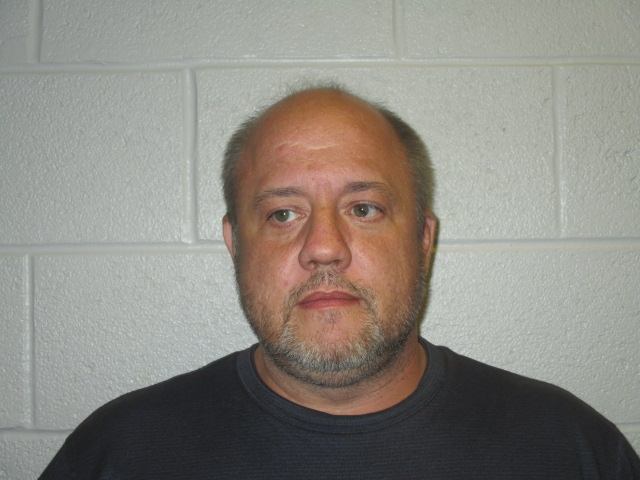 Miller pleaded not guilty, insisting he was attempting to launch an environmental recycling business, although investigators say Miller had not obtained necessary EPA compliance.

“We were trying to get compliant,” Miller told News 5 in court. He also claimed he has never done this before.

But we also found an outstanding warrant issued by Pennsylvania State Police for alleged dumping involving tires on a rural road near Erie, Pa.

When we found Miller outside a Cuyahoga County courtroom, he insisted the tires “fell off the truck” and were not dumped.

Illegal dump sites are not only costly to clean up — they can be toxic.

The Acme National Building on Cleveland’s east side, one of city’s most dangerous sites, is loaded with asbestos after at least 75,000 tons of debris were dumped there. It’s estimated it will cost taxpayers $5 million to clean up.

Christopher Gattarello is now in federal prison in connection with dumping there.

“He’s in prison, so how’s he going to clean it up?” Ezzo said. “And that’s one of the big issues that we have because somebody has to pay. You’re talking millions of dollars. Somebody has to pay, and it’s going to be the taxpayers.”

As successful as the Task Force has been, Cleveland lacks a key weapon that can help provide swifter and more consistent sentencing of those charged with illegal dumping.

We found that system exists in Columbus.

“What’s different is that my court has an expanded jurisdiction that can handle environmental crimes from littering to pollution,” said Columbus Environmental Court Judge Daniel Hawkins.

Columbus’ system is one that Cleveland Municipal Court Judge Ron O’Leary believes would be helpful to implement here.

“It would really give a one shop place for law enforcement to come for issues like illegal dumping,” O’Leary said.

He also said he is working with state lawmakers to amend state law that would authorize a Cleveland court to implement something similar to what is being done in Columbus.