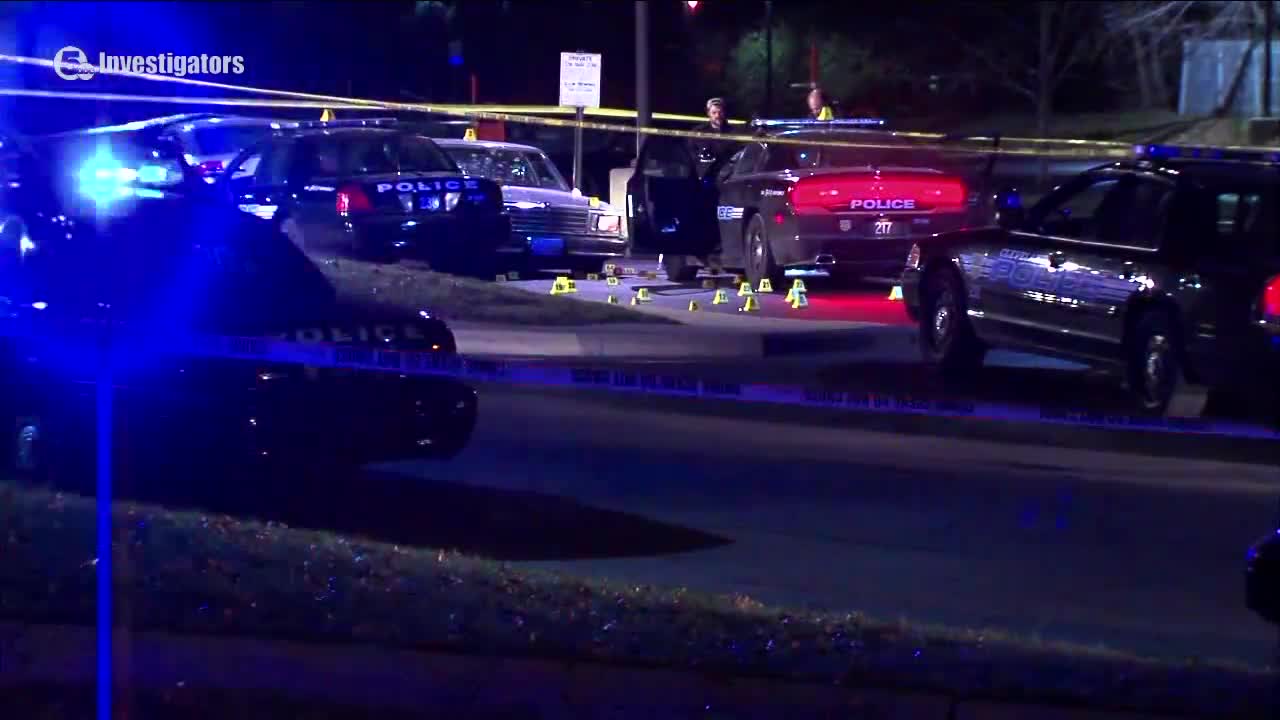 The team found McGrath only imposed appropriate discipline in about a quarter of the cases reviewed during a more than two-year period.

As a result, the team said the city was 'out of compliance' with the federal consent decree, with respect to disciplinary decisions.

The audit said, “Decision-making with respect to the imposition of discipline was frequently non-compliant with the Disciplinary Matrix, demonstrating a clear failure to act in accordance with the requirements of the Consent Decree.”

The team says it also found “When discipline was consistent with the Matrix, a clear pattern of imposing discipline at the low end of the discipline range emerged. Of particular concern, the Director generally failed to impose sufficiently serious discipline against officers for integrity-related offenses, in violation of the Consent Decree requirement that discipline be imposed ‘based on the nature of the allegation.'”

'The city is complicit'

"The city is complicit in everything that’s wrong with the Cleveland Division of Police," said Kareem Henton, co-founder, Black Lives Matter Cleveland after learning about the results of the disciplinary audit.

"You saw that there’s a lack of willingness to hold people accountable which means we’re going to continue to have dangerous officers patrolling our streets," he said.

Henton said he was optimistic when the city agreed to federal oversight five years ago after a U.S. Department of Justice investigation found Cleveland police engage in a "pattern and practice" of excessive force.

Since then, he's been disappointed leaders have failed to make more significant changes to police practices.

"We don’t have the right administration to actually get the ball rolling and get things going in the right direction," he said.

"Their lack of willingness to change is pretty much rendering the consent decree powerless," said Henton.

Henry Hilow, the attorney for the Cleveland Police Patrolmen's Association, had a different reaction to the audit's findings.

He said, if anything, McGrath was often too tough on officers. The proof? He said the union has historically won in most cases when it appealed McGrath's decisions through arbitration.

"Leniency is in the eye of the beholder. It’s a matter of perception," he said.

He said the monitors were not present at all of the hearings related to the disciplinary decisions and should have brought any concerns they had to the city long before now.

"The monitors have been there the whole time. If they thought something was wrong with, for example, the Fedorko case, why didn’t they bring it up before," he said.

Stephen Fedorko was accused of 16 administrative violations, including lying about how his toe was broken during Jo-Nathan Luton's arrest in March 2017.

Luton spent eight months in jail after Fedorko blamed him for his injury. Records show it was later determined his toe was broken when a piece of furniture was thrown during Luton's arrest. The city settled a civil lawsuit with Luton last November.

McGrath retired in June. Prosecutor Karrie Howard was appointed as his replacement.

During a status conference on the consent decree Tuesday afternoon, Howard told the court he believes in accountability and will provide full explanations for disciplinary decisions.

The Director of Public Safety determines discipline for officers who are facing anywhere from a 10-day suspension to termination.

News5 reached out to the City of Cleveland. A spokesperson sent to the following response:

"There is work to be done in order to have a fair and balanced disciplinary system that all Clevelanders and the Division of Police can believe in. Still, significant progress has been made in the functioning of the Office of Professional Standards (OPS), the Civilian Police Review Board and the Division’s office of Internal Affairs. Hundreds of OPS backlogged investigations of civilian complaints have been completed; and, all involved are committed to timely and thorough completion of current investigations and dispositions. We will review the audit and consider all recommendations."