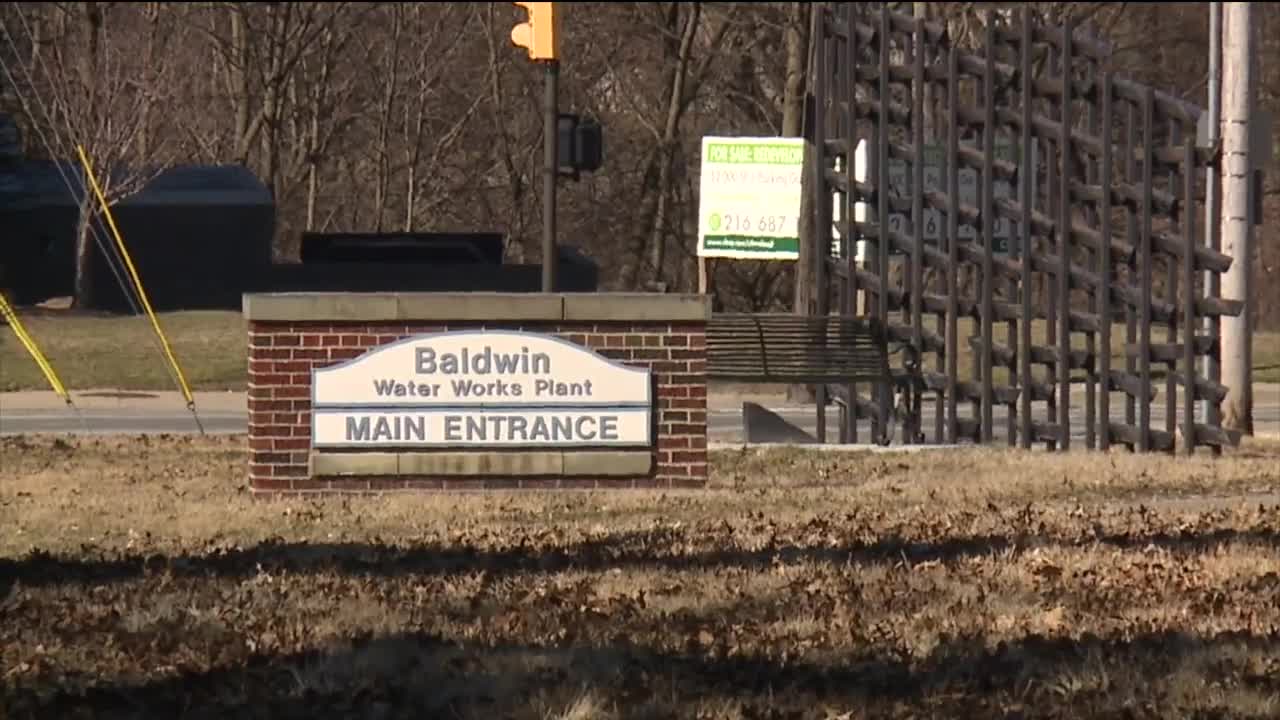 The Cleveland Water Department announced a series of remedies it is pursing in response to eight EPA violations of safe drinking water standards since 2014. 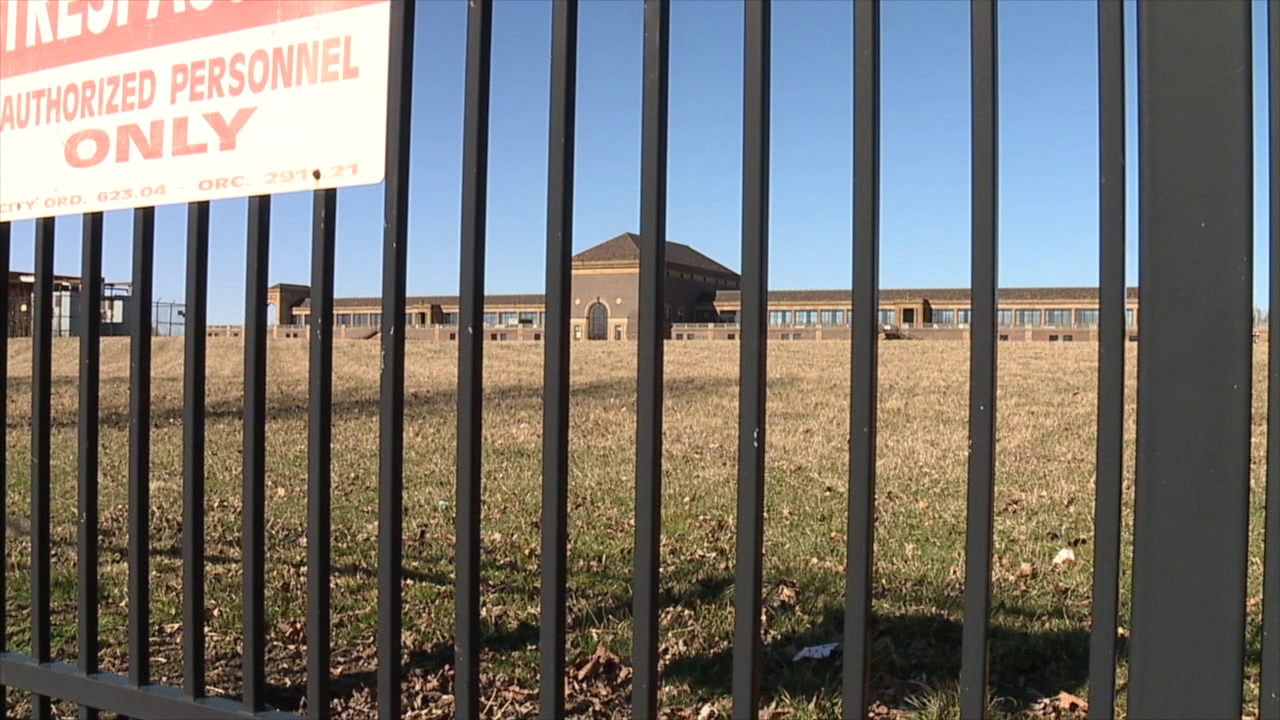 CLEVELAND — The Cleveland Water Department announced a series of remedies it is pursing in response to eight EPA violations of safe drinking water standards since 2014.

Our investigation first uncovered the violations that range from equipment failures to an 11-hour power outage that allowed chlorine to leak into a nearby creek.

The department points out that the violations did not rise to the level of impacting the safety of water that is supplied to Cleveland and 70 surrounding communities.

But Cleveland Water did concede there were what it calls “lesser violations” that it is acting swiftly to remedy.

“These violations, we acknowledge, and we recognize they have occurred,” said Cleveland Water Commissioner Alex Margevicius, who added that were not “Tier 1” violations that impact the safety of drinking water and requires immediate public notification.

Margevicius also said the department has not faced a “Tier 2” violation in “over ten years” — that means while there is no contamination — there were treatment problems.

“Tier 3” violations include equipment failures that do require annual notification.

“Of all of the cases that you cited,” said Margevicius, “I believe we’ve counted two of those.”

The remaining violations we found do not require EPA public notification, but remain serious violations of EPA drinking water standards that, if not corrected, could affect the delivery of safe drinking water.

In the instance regarding a power outage, Margevicius said it happened over the the Thanksgiving weekend last November when there was reduced staff due to the holiday.

But he admits, there are no on-call provisions in the current contract with water treatment plant employees.

“I think that is one of the things we’re going to look at—we may have to negotiate with the unions.”

Margevicius says “the staff was trying to be economical and accomplish repairs that didn’t quite take hold."

As a result, the department has now made a determination that “it’s time to stop with the repair and start with wholesale replacement.”

Along those lines, Cleveland Water intendeds to spend millions in upcoming years to upgrade facilities, including unveiling a new system later this year that can “predict and prevent” failures.

“It’s going to be a game changer for us,” said Margevicius.