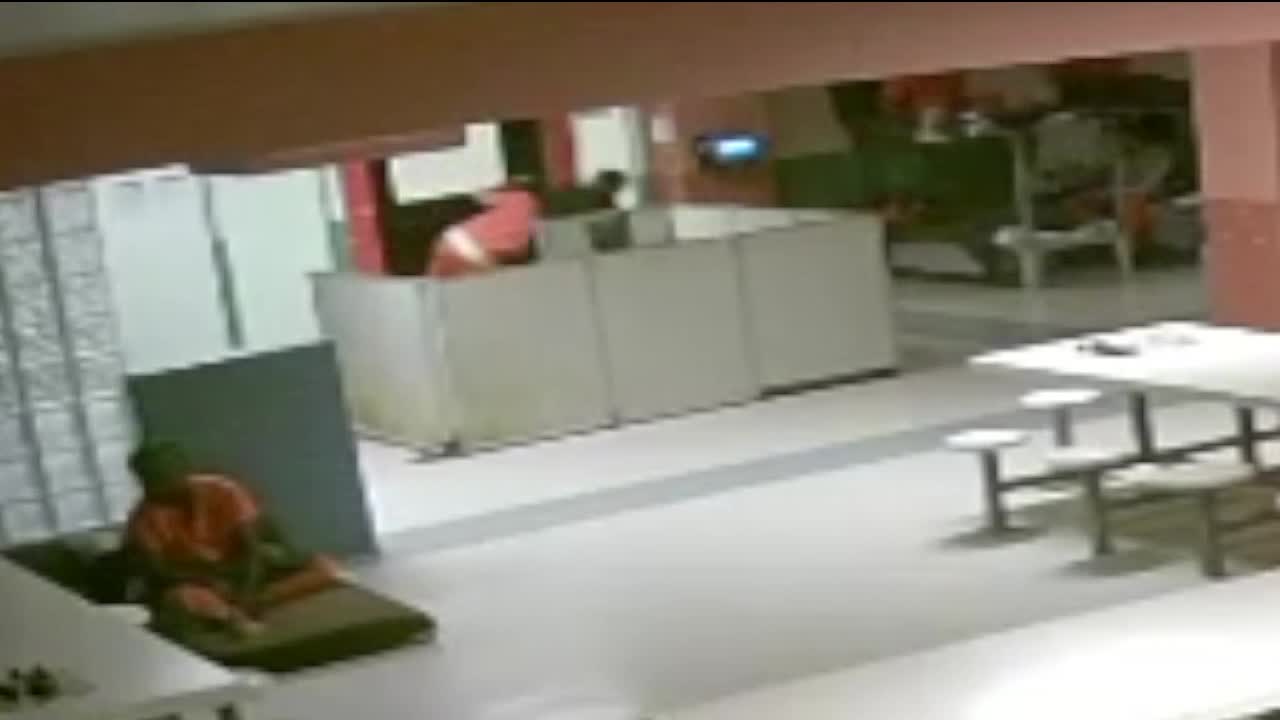 The attorney representing a former Cuyahoga County inmate who says he was attacked by a jailer as he prayed, said newly-released video of the incident shows a lack of control by jail administrators. 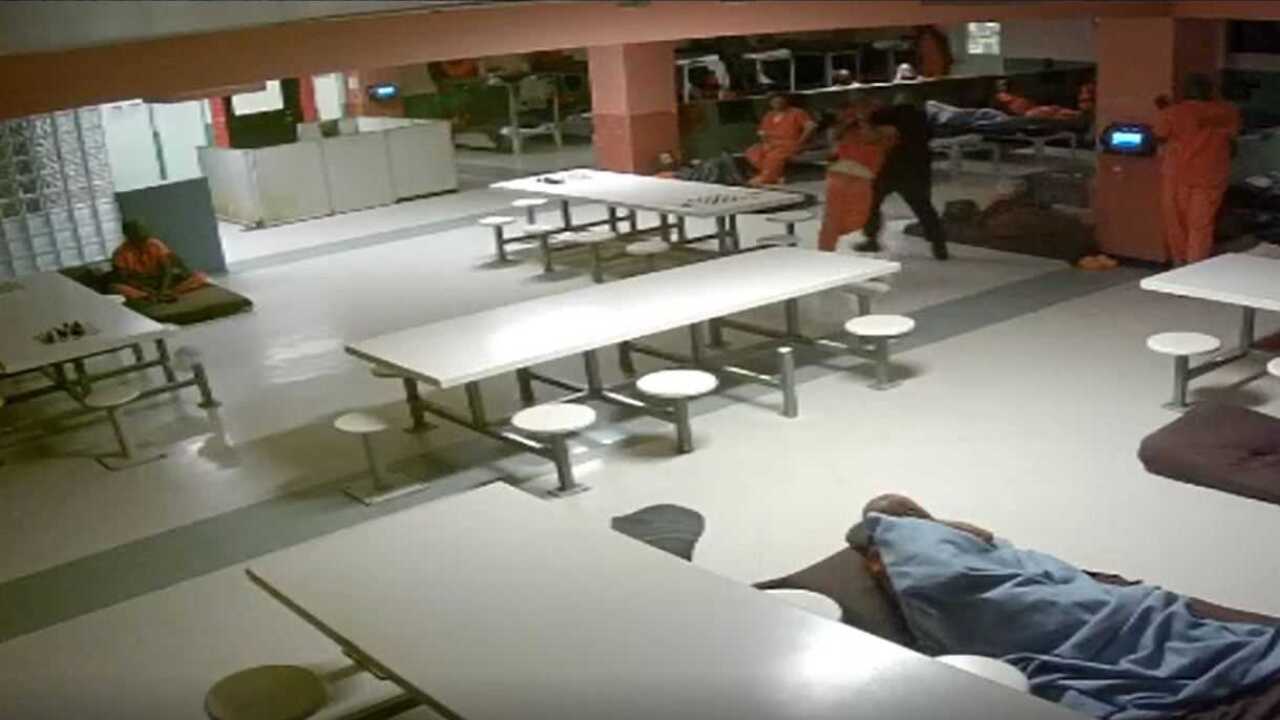 CLEVELAND — The attorney representing a former Cuyahoga County inmate who says he was attacked by a jailer as he prayed, said newly-released video of the incident shows a lack of control by jail administrators.

"This was an assault," said attorney Ziad Tayeh. "This was designed to inflict harm upon my client."

Tayeh represents former inmate Tyrone Hipps. Hipps claims he was attempting to pray when Corrections Officer Christopher Perdue told him to move. Hipps refused and that's when he said Perdue, a member of the jail's Special Response Team, or "Men in Black," attacked him.

"I mean this was a blatant attack from behind," said Tayeh. "Mr. Perdue didn't have the courage to even attack him from the front. He had to go behind his back to physically assault him."

According to records obtained by 5 On Your Side Investigators, Perdue told supervisors that Hipps hit his chest with a shoulder. Video released by the county shows the recording freezes for 26 seconds leading up to the incident. When the recording resumes, it shows Hipps' appears to turn away from Perdue, before the officer grabbed the inmate from behind and lifted him off the floor in what witnesses described as a chokehold. The video shows the officer carry Hipps across the room, then take him to the floor.

"This wasn't a disciplinary measure, this was a simple assault," said Tayeh.

In a statement, the Council on American-Islamic Relations said "Mr. Hipps states he believes the assault by the corrections officer was in retaliation for his speaking out to the US Marshal's personnel regarding conditions in the facility."

The incident occurred days after inspectors left the jail, ahead of last fall's report which found "inhumane" conditions inside the jail.

Perdue was later suspended for five days without pay after investigators found he "engaged in unnecessary contact with the inmate and used an inappropriate technique to secure him and move him out of the area, including lifting the inmate off the ground as you grabbed his upper torso from behind."

But Tayeh doesn't believe the incident was the work of one rogue officer.

Hipps pleaded guilty to attempted felonious assault, obstructing official business and other charges unrelated to the incident involving Perdue. He was sentenced to two years of community control and is currently at a community corrections facility according to court records.

Tayeh said he and Hipps are planning to pursue action against the county.