Could mean cuts in county services 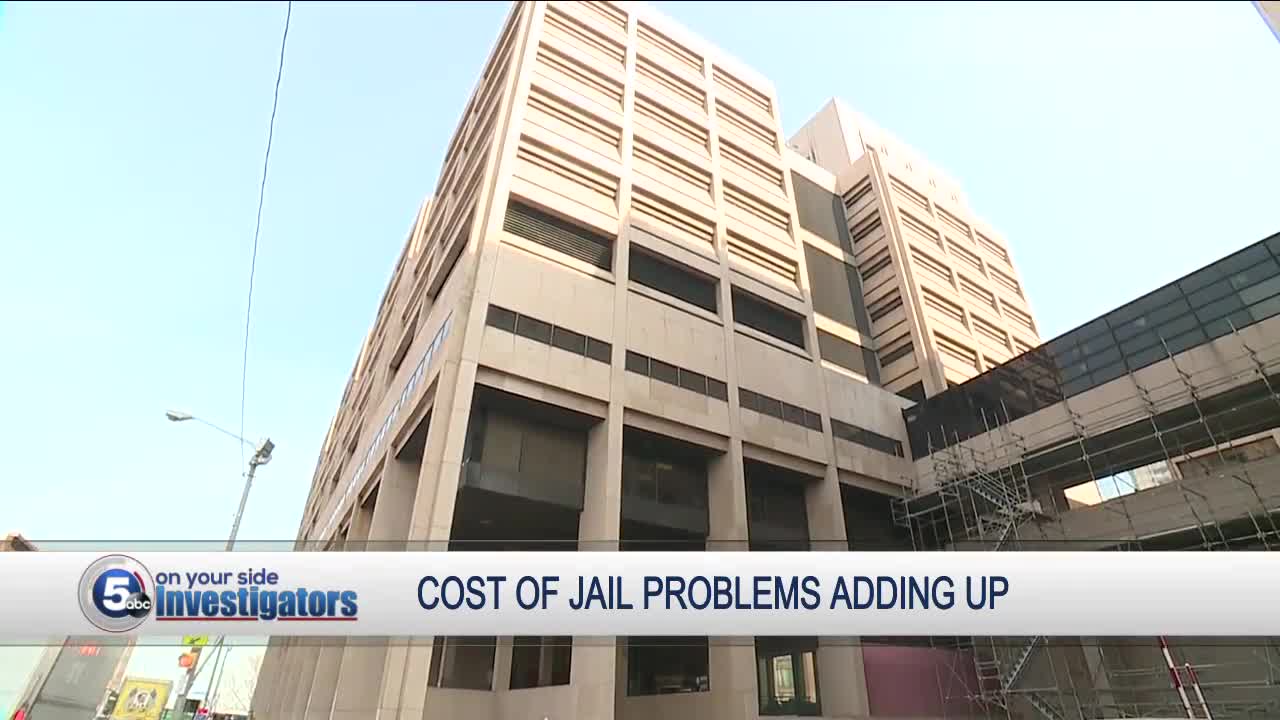 A Cuyahoga County councilman warns the impact of recent problems inside the county jail will likely affect every corner of the county. 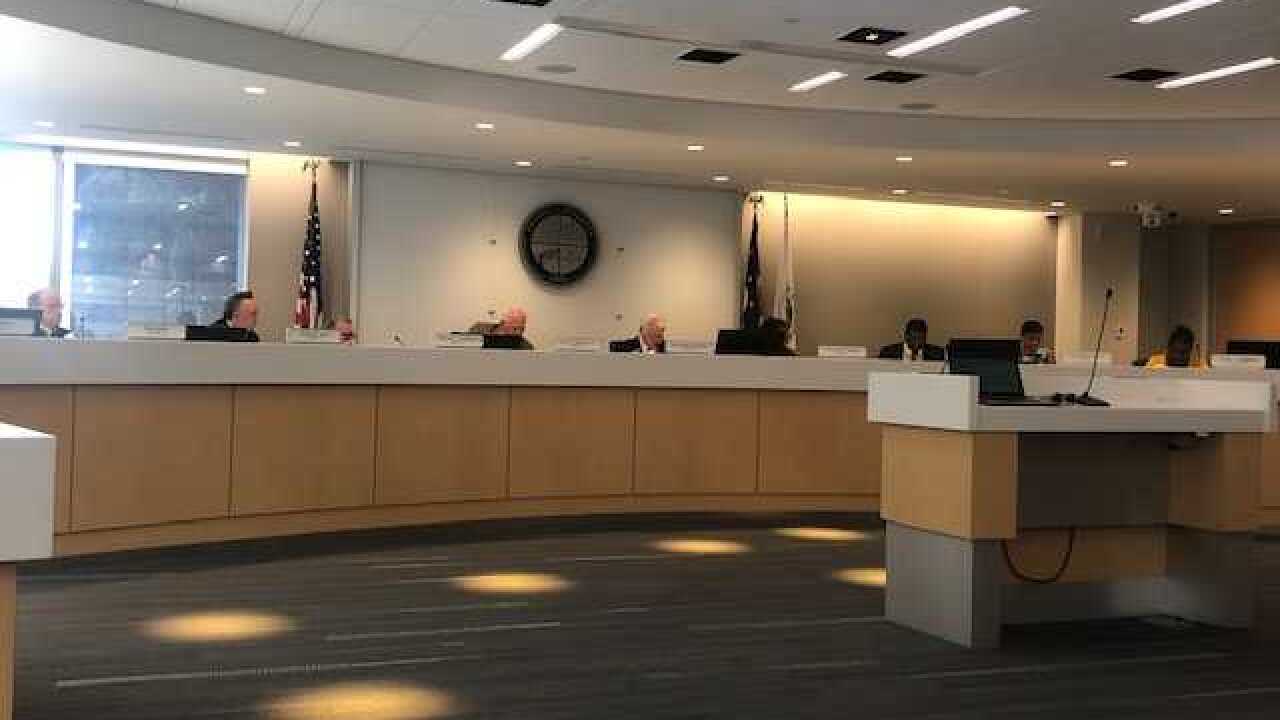 CLEVELAND — A Cuyahoga County councilman warns the impact of recent problems inside the county jail will likely affect every corner of the county.

“I think that the general public, when they finally get an opportunity to digest exactly what this is going to cost, there’s probably going to be an upheaval,” said Councilman Michael Gallagher.

That’s because Gallagher predicts lawsuits will take a huge bite out of the county’s budget.

“I’ve done my own math on that and unfortunately I think we’re going to be in the multiple, multiple tens of millions,” said Gallagher. The chairman of council’s Public Safety Committee predicts that figure could be as high as $80 million.

That would represent about 5% of the county’s entire yearly budget.

“This is general fund money, we’re self-insured,” said Gallagher. “These are our problems and we’re going to have to figure it out.”

Council Finance Committee Chairman Dale Miller said it’s too early to know if that $80 million estimate will be accurate. However, he admits lawsuits stemming from the problems inside the jail could have the potential to impact people countywide.

“I would not make an assumption that it’s going to affect tax rates, I think that’s jumping to conclusions” said Miller. “I think it’s more likely to affect whether the county is going to be able to provide all the services and do all the things that we would want to do.”

But after last fall’s U.S. Marshal’s report called conditions inside the jail “inhumane,” the deaths of nine inmates in 13 months, and 10 past and current jail employees facing criminal charges, Gallagher warns the impact on the budget will be dramatic.

“If you pay taxes in Cuyahoga County, you are paying for these mistakes,” said Gallagher.