Cuyahoga County Jail: $3.5 million for more corrections officers, but will it be enough? 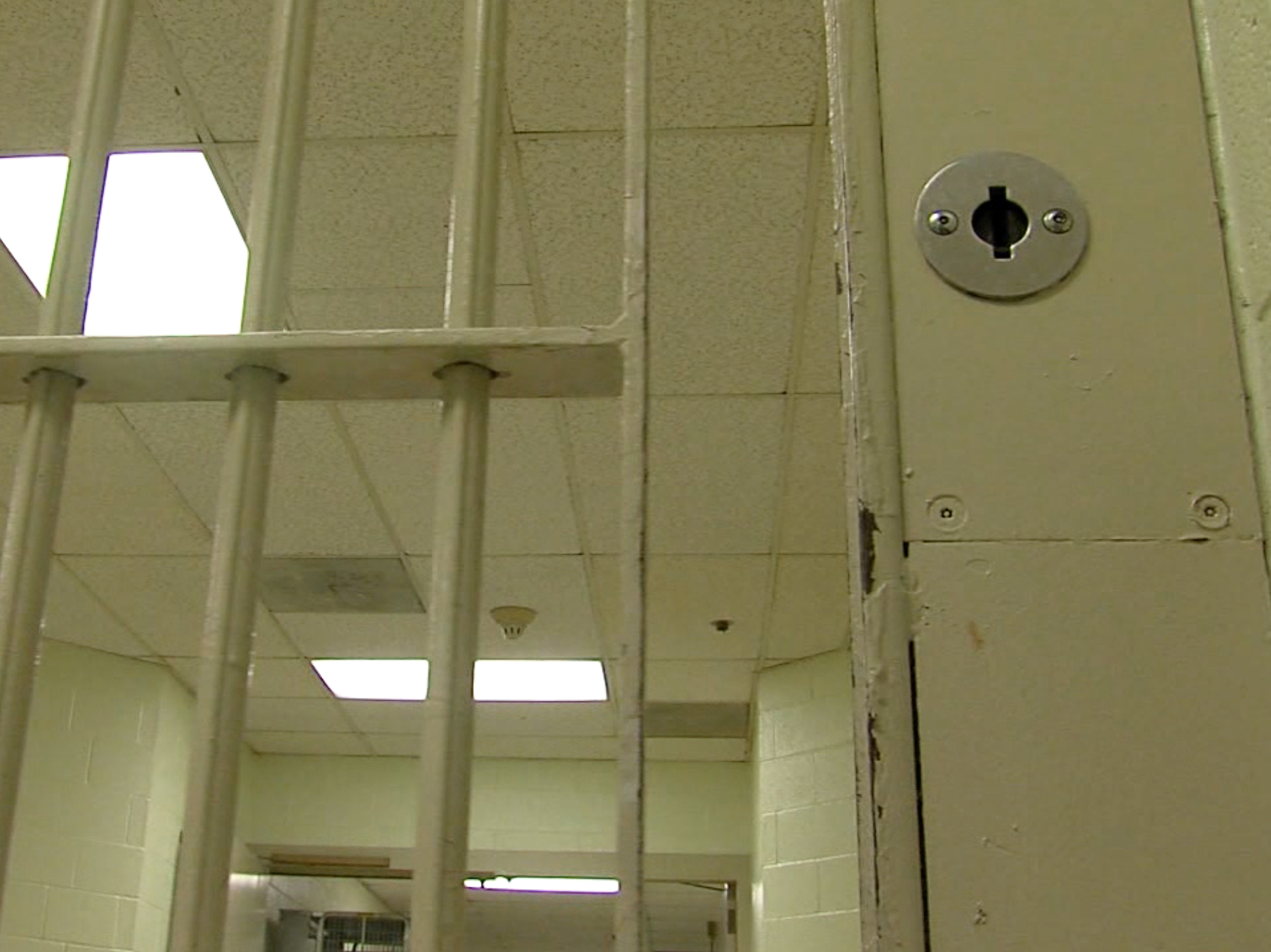 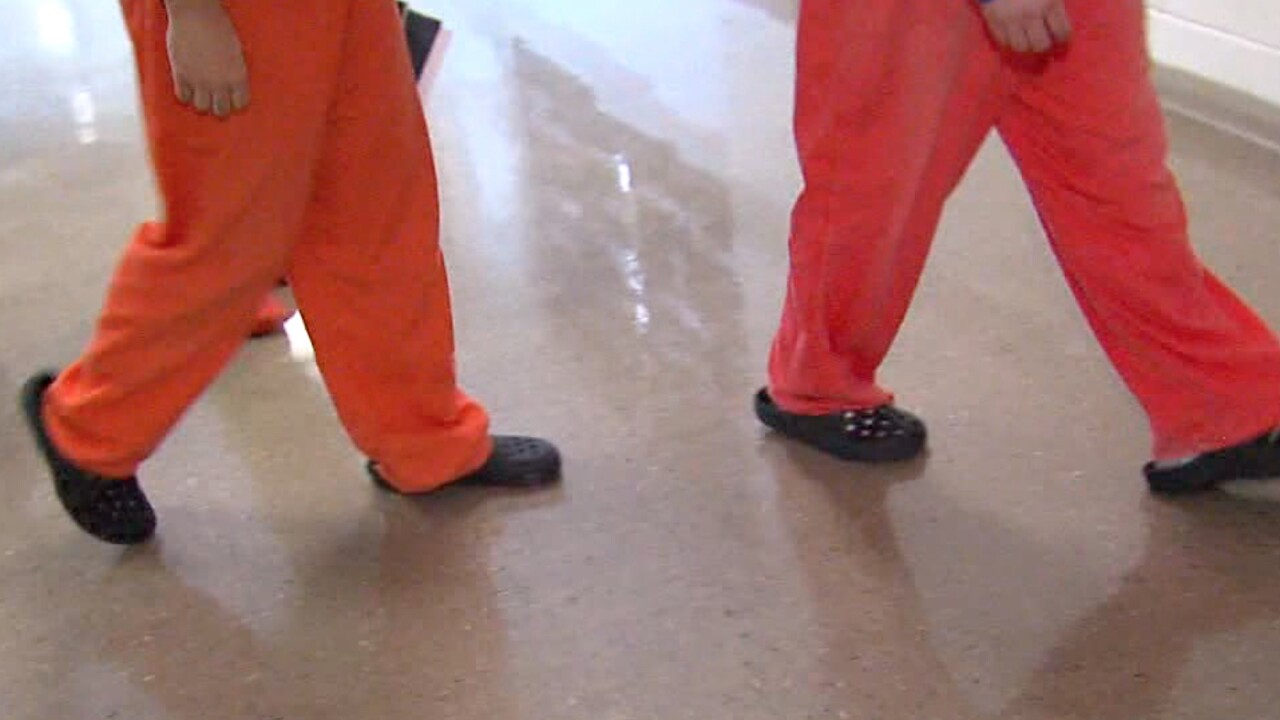 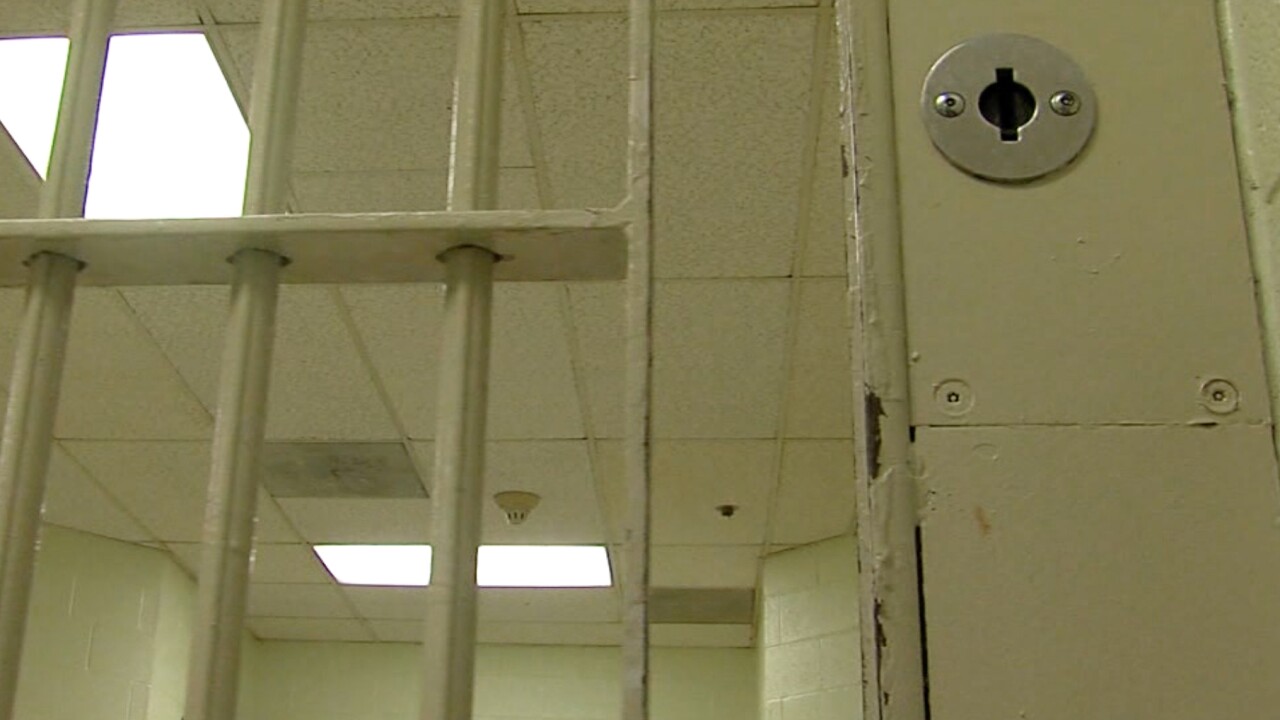 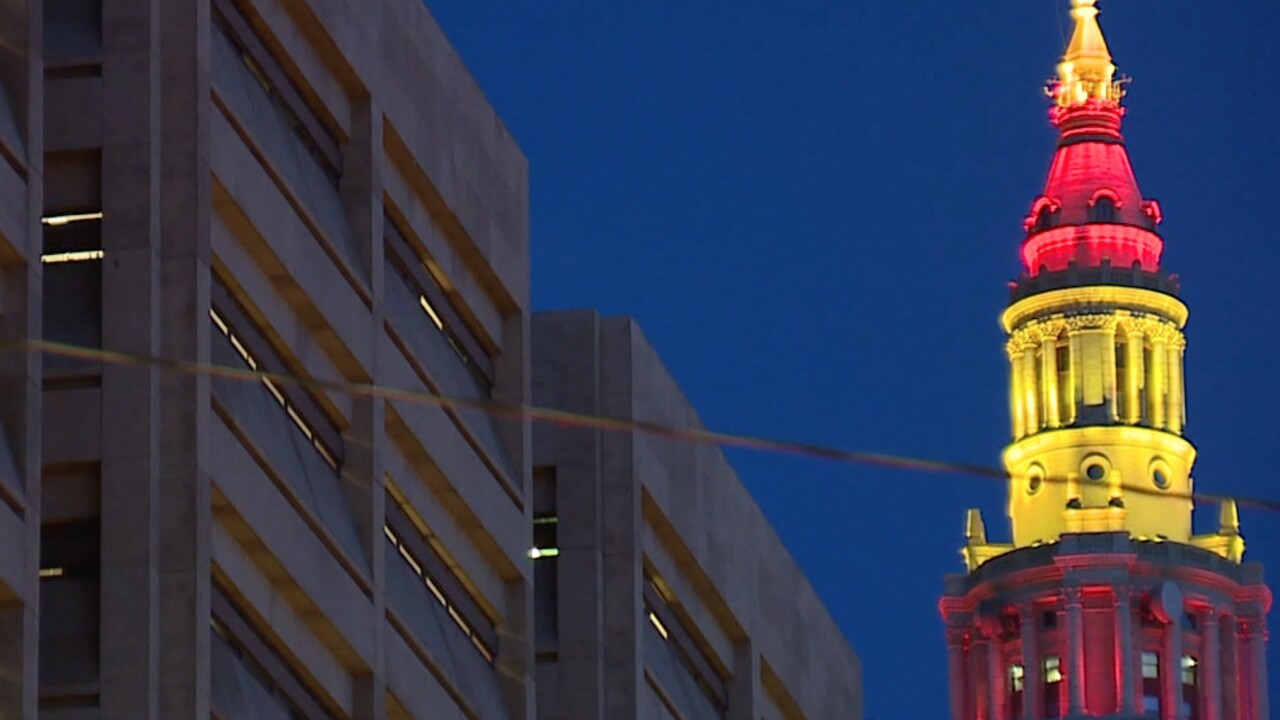 CLEVELAND — Cuyahoga County Council approved $3.5M for 60 additional corrections officers, but some parents who have loved ones held in the jail are wondering if that will be enough to make all the needed improvements at that facility.

The additional funding comes just a few months after a scathing report on the jail, by the U.S. Marshals, uncovered a series of major safety and facilities problems, including the death of six inmates in a four month period.

Some parents believe additional staffing will help improve jail conditions, but one Northeast Ohio mother, who didn't want her name released, told News 5 more must be done to better address the needs of inmates who have medical and mental health needs.

The mother, who we'll call "Jane," explained her son isn't getting the medical help he needs in dealing with alcohol addiction issues.

"It's life and death, seriously, it's life or death," Jane said.

"This is completely unacceptable, and it's not enough to just do nothing, it's time for us to do something."

"When it comes to the jail staff, they need to train them better to help them deal with things that they don't know."

Both Cuyahoga County Council members and members of the county administration declined on camera interviews when asked to give interviews for this story.

County headquarters explained the $3.5 million in additional funds will result in the hiring of 22 additional corrections officers on Feb. 19, with council hoping to bring the total number of officers to 675 by the end of 2019.

Still, some parents like "Jane" are hoping more facility and protocol improvements will be made this year.

"They are putting forth an effort, but it's not the kind of effort that I would be happy with," Jane said.