Demonstrators call for early release of inmates amid COVID-19 pandemic 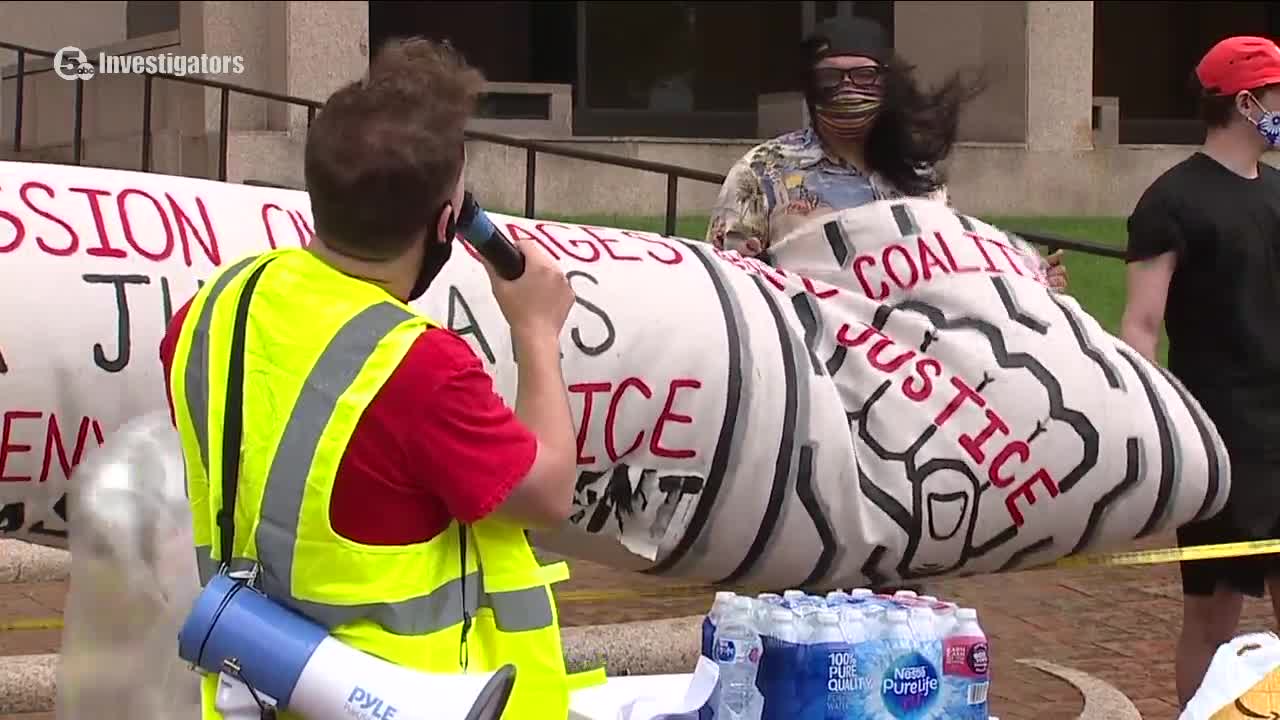 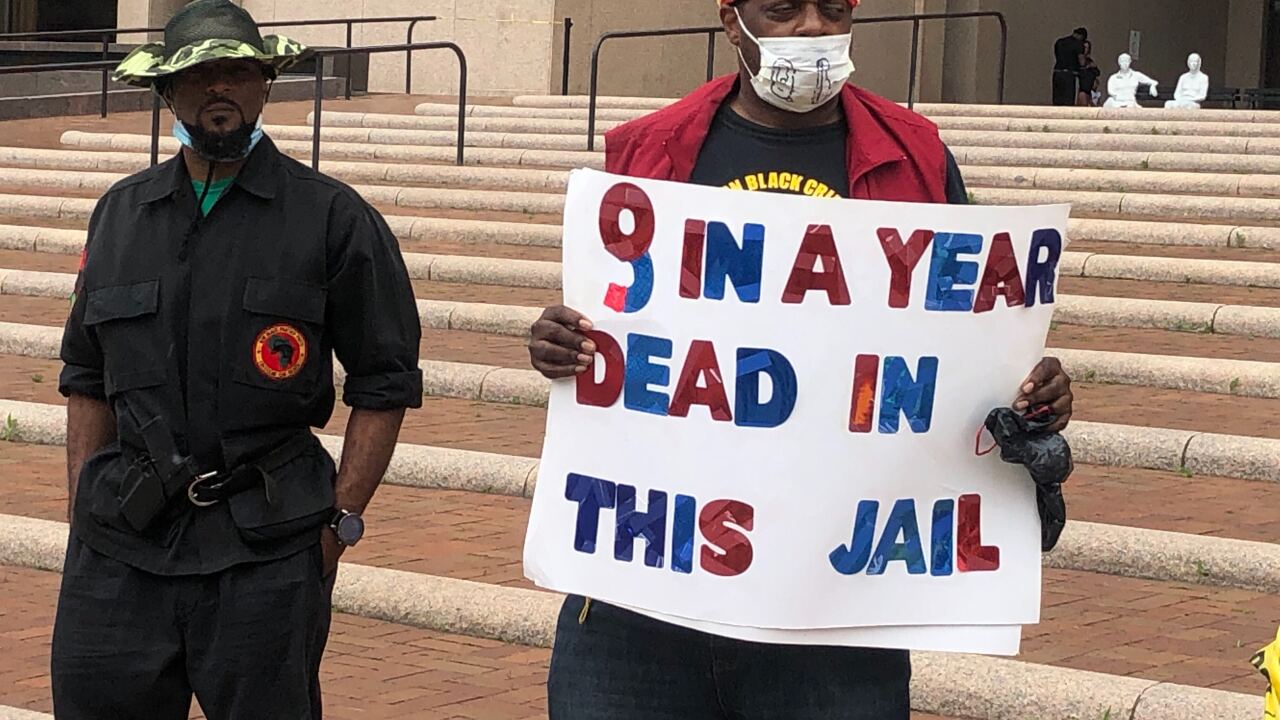 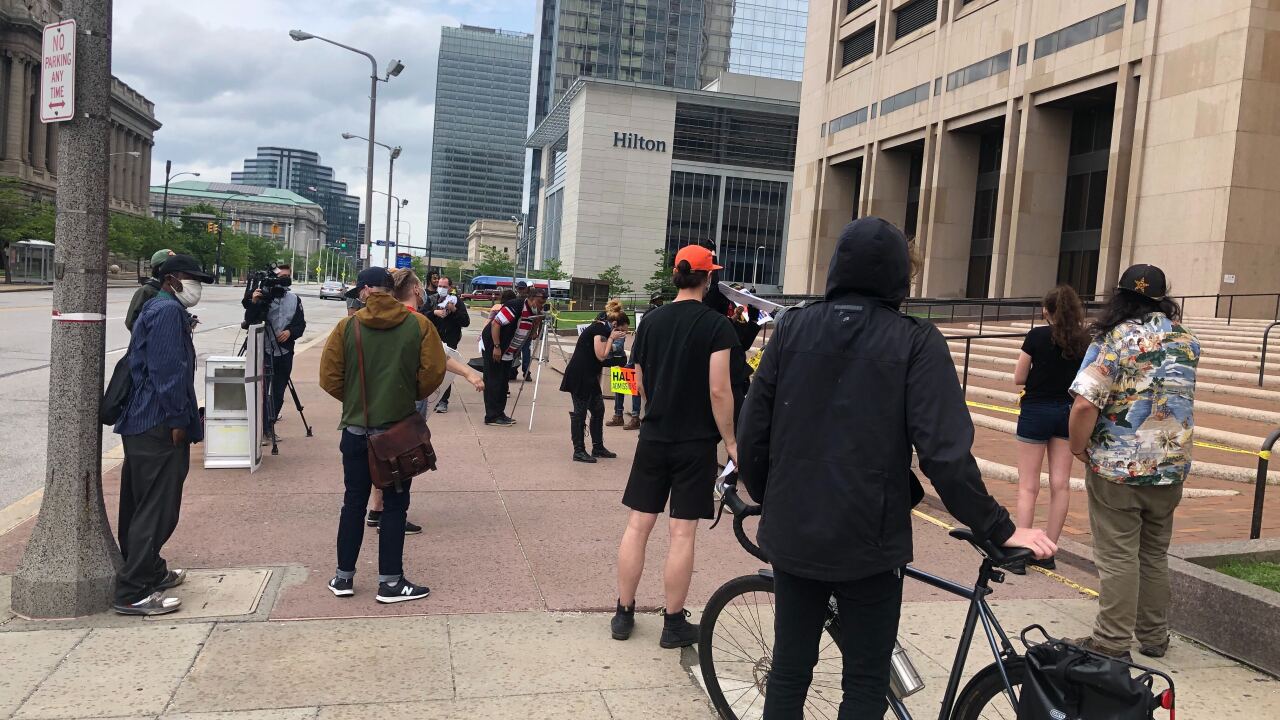 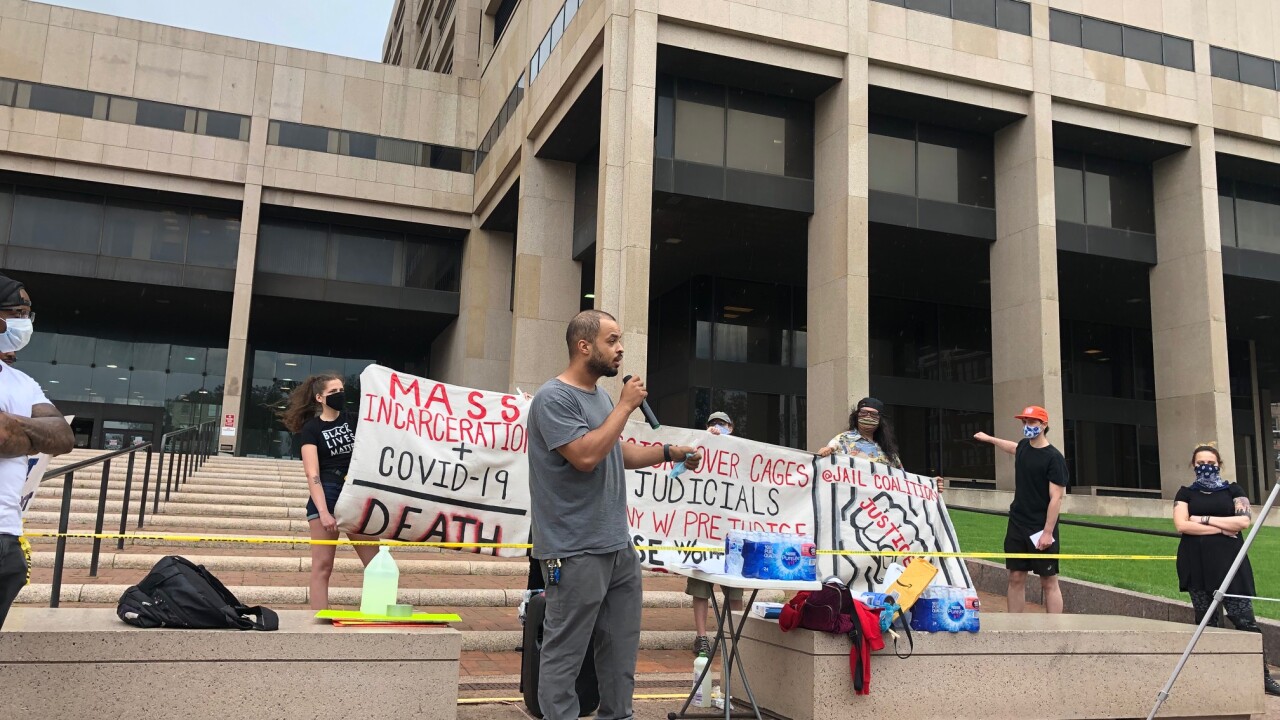 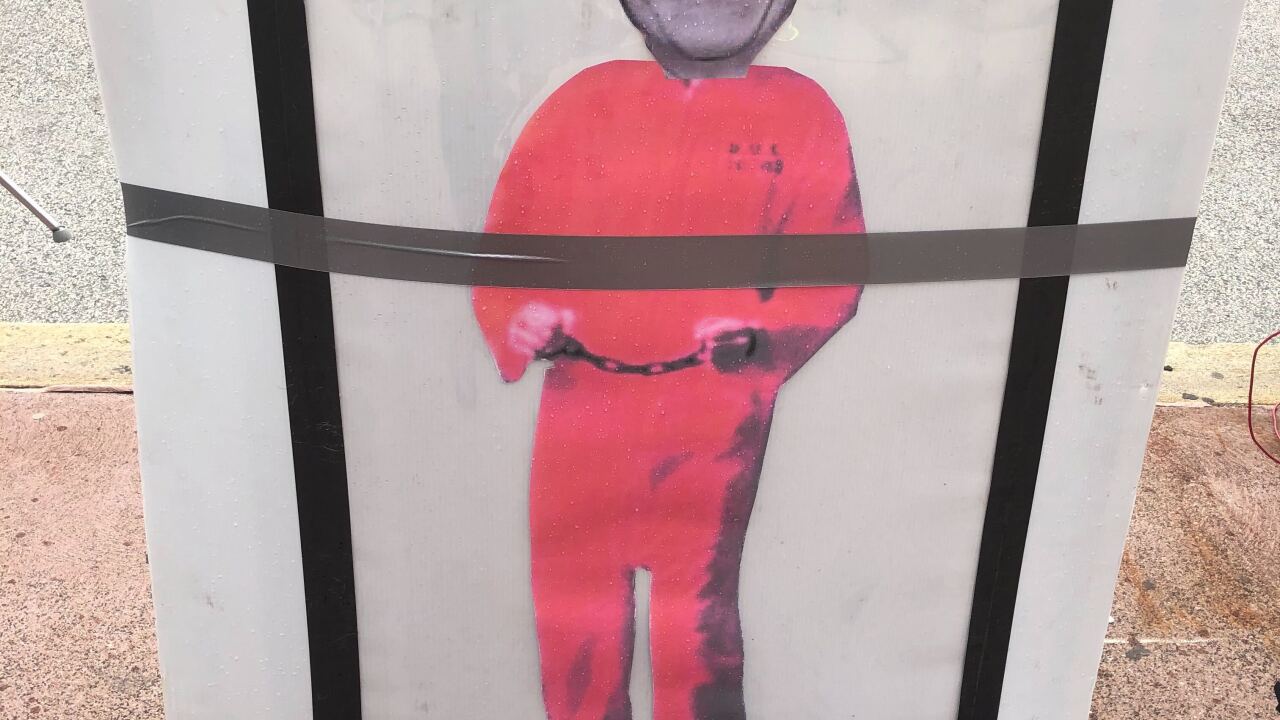 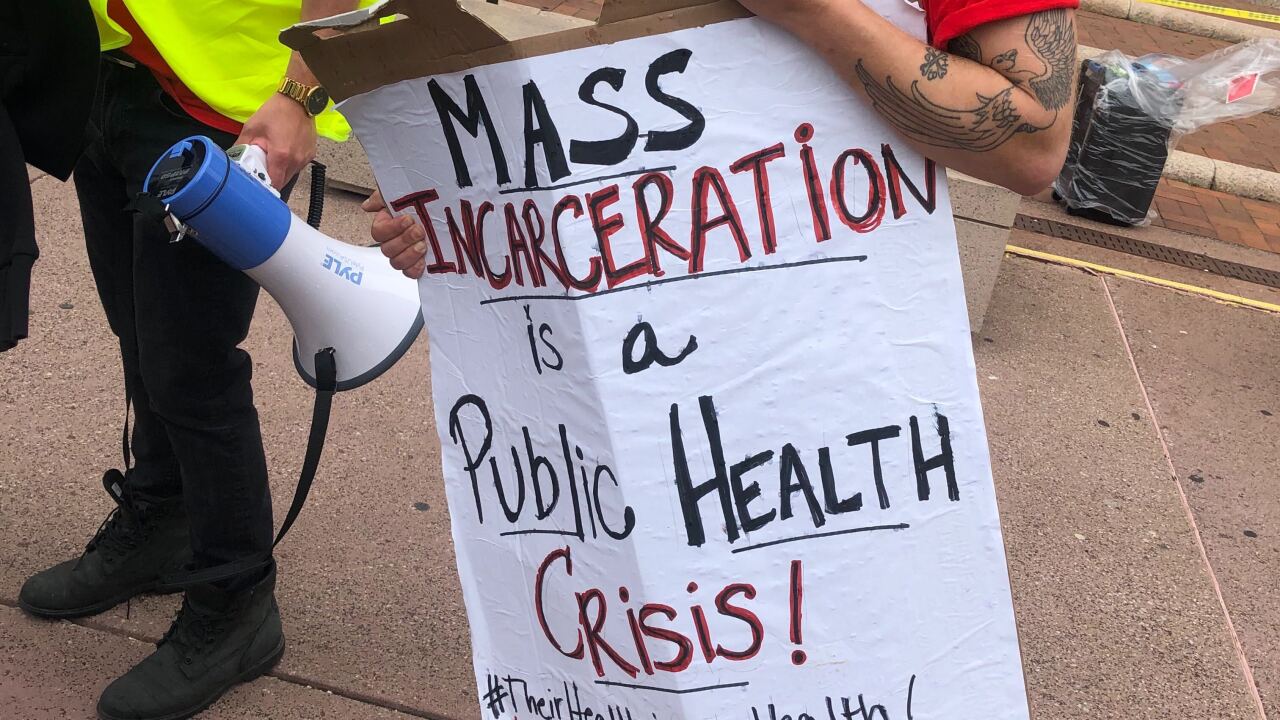 Numbers from the Ohio Department of Correction and Rehabilitation show more than 4,700 inmates tested positive for COVID-19, and 71 inmates died from the virus.

Ballou, a leader of the Coalition to Stop Inhumanity at the County Jail, believes judges need to act quickly to grant judicial release to inmates serving time, in an effort to slow the spread of the virus behind bars.

"We’re not asking everybody be released," said Ballou. "we know there’s some people that need to be in there, but we don’t want them to die."

Judicial release is an issue close to Ballou's heart. The college student and community organizer received early release from prison himself.

Tyrone Harrison agrees. He received judicial release after serving more than eight years in prison. The last four of those, in Marion Corrections, one of the prisons hit hardest by COVID-19.

"A lot of the guys that are still in there helped me to change into the man I am today," said Harrison. "Helped me to realize that I had to make a change."

Both men said they're frustrated at the pace judges are considering cases for early release during the pandemic.

"In a time when reducing the population is life or death, why not do it?" said Harrison.

Both hope their lives serve as examples that people can change and are calling or judges to give others the same opportunity, while potentially saving lives in the process.

"If we didn’t have this problem of mass incarceration in the prisons right now, we wouldn’t have such a rapid outbreak," said Ballou.

"Judicial release is not a quick process. It involves an individual who has been sentenced to a state penitentiary for a felony crime, not someone who is being held in the Cuyahoga County Jail. These motions are not taken lightly, and require extensive consideration for the safety of the community.

"Once a petition is filed, the county prosecutor has 30 days to respond. Any victims, as well as the arresting police department, have the opportunity to weigh in.

"Once the information is gathered, the majority of these motions go to the Cuyahoga County Re-Entry Docket of Judge Nancy Margaret Russo to review for eligibility to be placed in the re-entry program, which has a high rate of success.

"If they are not eligible for Re-Entry Court, the case is sent back to the sentencing Judge to be reviewed with input from the prosecution and defense attorneys. This requires quite a bit of analysis.

"Our Judges have worked diligently to reduce the Cuyahoga County Jail population by close to 50% during the pandemic, and the Judges will continue to review judicial release requests as they arrive according to the process in place."