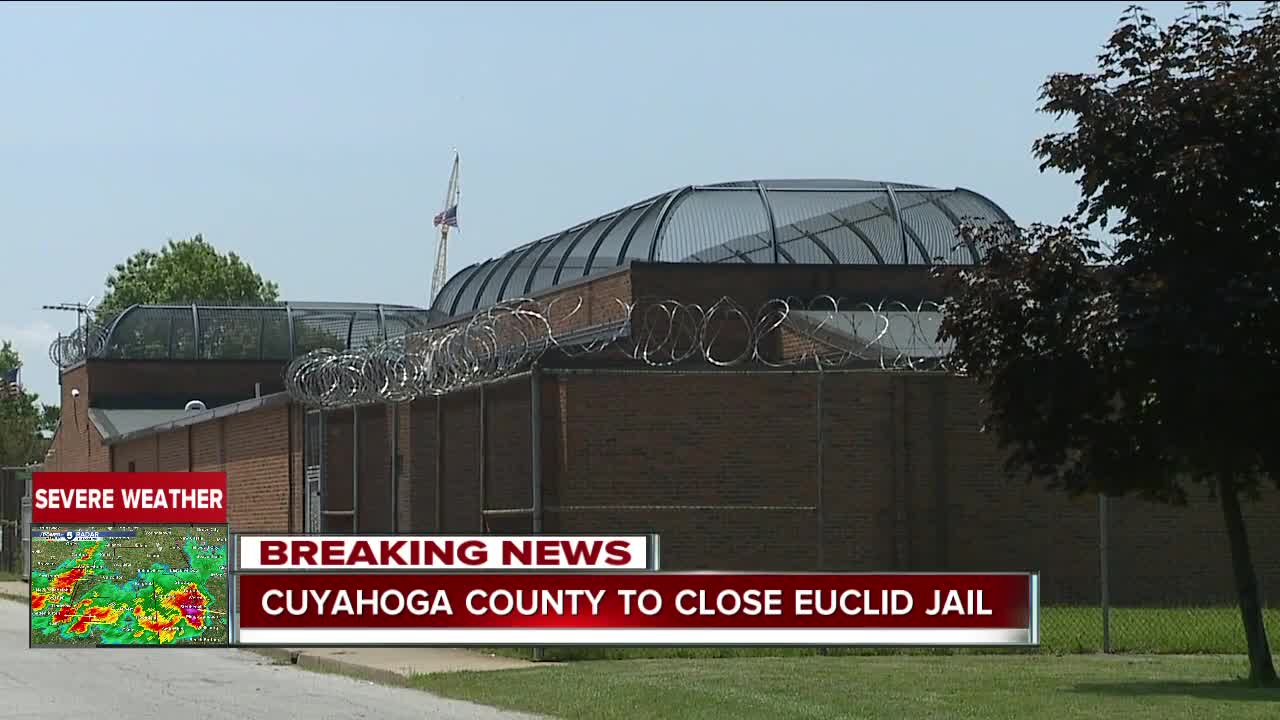 The controversy surrounding the beleaguered Cuyahoga County Jail will soon get even more complicated as the county will abruptly close the Euclid Jail Annex. 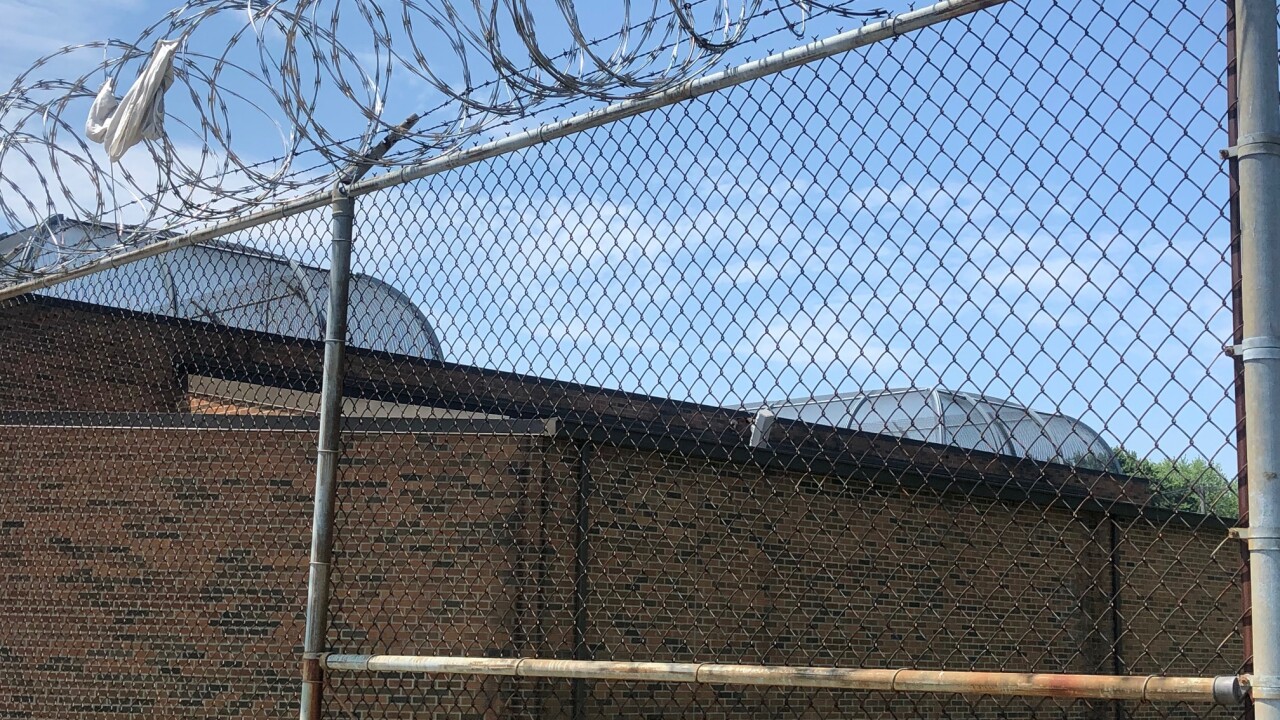 EUCLID, Ohio — The controversy surrounding the beleaguered Cuyahoga County Jail will soon get even more complicated as the county will abruptly close the Euclid Jail Annex.

By closing the Euclid Jail Annex, dozens of inmates will be sent to the already overcrowded jail downtown.

“We can confirm that we have had discussions internally and with our partners about the future of the Euclid Jail," said Brandy Carney, Cuyahoga County's Chief Public Safety & Justice Officer. "We are very mindful of working with the County Council, the City of Euclid, other cities and public safety agencies regarding this decision. Consideration of this decision is primarily driven by the need to increase the number of corrections officers at the downtown jail, but we will not move forward without discussions and collaboration with our partners.”

United States Marshal Pete Elliot told News 5 that his office was notified by the county that the Euclid facility will be closed.

Euclid takes great pride in developing meaningful and impactful partnerships to best serve our residents. The partnership with Cuyahoga County is just one such example.

Cuyahoga County Council approved a 1 year agreement to continue to lease the Euclid City Jail from Euclid and that expires 3/31/2020. We were notified by phone on Tuesday that there was interest in ending the agreement.

When we turned over the jail operations to Cuyahoga County in 2014, the Euclid City Jail was able to house 83 inmates. The City of Euclid administration was not aware of any changes to the bed count since the county assumed responsibility for same.

There is a lot of planning and logistics that need to be solidified concerning our inmates regarding holding, transport, housing, meals, etc. It is imperative that a transition plan be agreed upon for the safety of our community.

We met today with County representatives. They have pledged to work with us to come to a mutually agreeable solution for the termination of use of the jail and what will happen with our inmates and those from other cities going forward. Jail operations will continue until we are able to work out a safe and smooth transition.

The U.S. Marshals have housed a number of federal inmates in Euclid, but they’ve been in the final stages of transferring those inmates out because of the ongoing issues surrounding the Cuyahoga County Jail.

As of a November 2018 state inspection, the Euclid Jail Annex was housing 33 inmates.

County records show the county council signed off on a one-year lease extension with the City of Euclid to use the Euclid Jail Annex.

There are nine months remaining on that lease.