Inmate mistakenly released from Cuyahoga Co. Jail after he told jailers he wasn't supposed to be 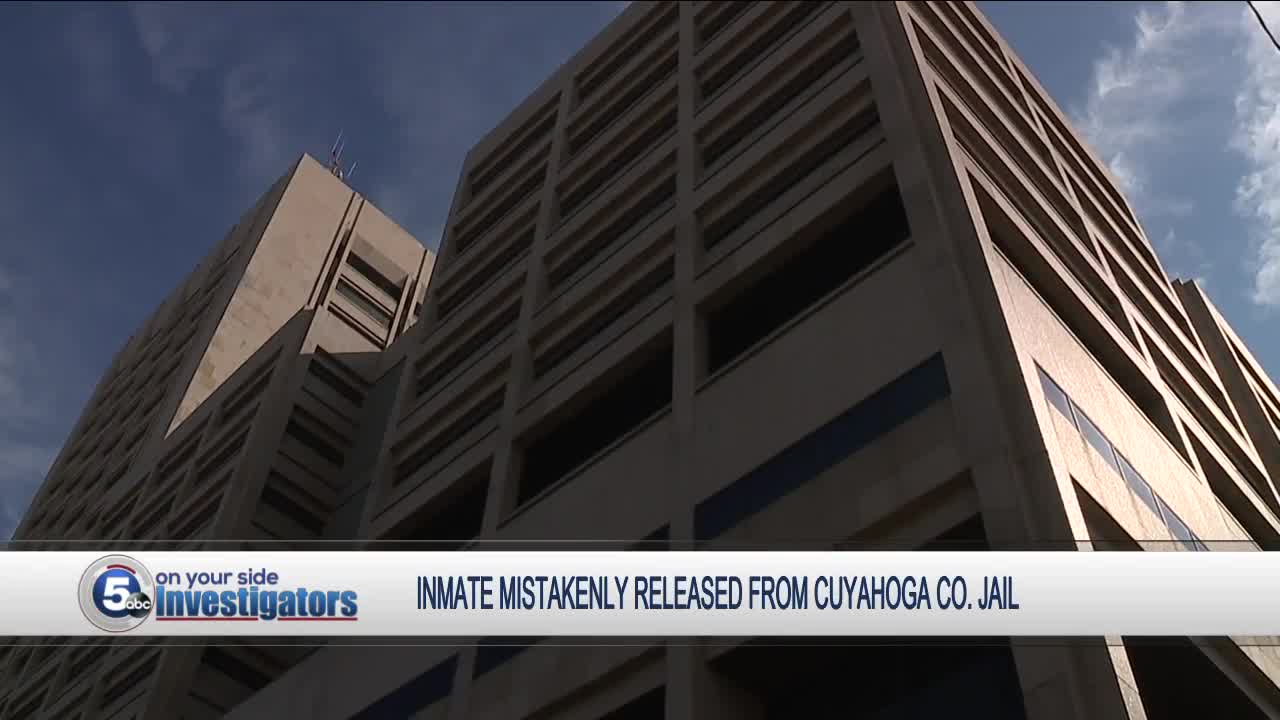 An inmate was mistakenly released from the troubled Cuyahoga County Jail last week, in spite of the inmate telling jailers that he wasn’t supposed to be released. 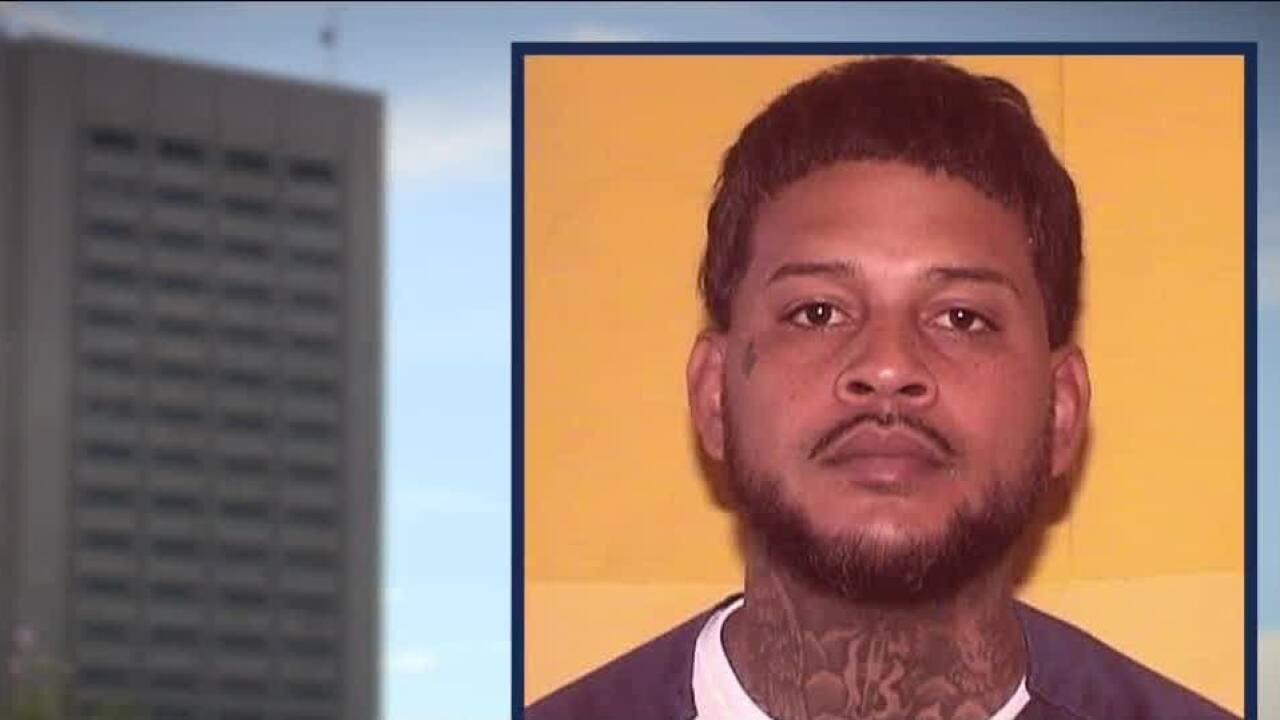 CLEVELAND — An inmate was mistakenly released from the troubled Cuyahoga County Jail last week, in spite of the inmate telling jailers that he wasn’t supposed to be released.

Not only did that inmate tell at least one jailer he was supposed to stay locked up, Administrative Judge John Russo said he also called a judge's bailiff and let him know about the mistake too.

The confusion that led the jail to mistakenly release Fransisco Cruz appears to once again stem from an inmate with multiple cases in the system at the same time.

Court records show Cruz was sentenced to 18 months in prison in October 2017 on domestic violence, drug, escape and theft charges.

Nine months later, in July 2018, Cruz was released from prison and put into a transitional control program, a type of supervised release.

While out, Cruz was arrested again on drug charges in May of this year and put back behind bars to finish his sentence. That prison sentence ended on October 2.

The same day, Cruz was sentenced on the May drug charge.

Judge Peter Corrigan ordered Cruz spend time in a substance abuse facility and ordered the Cuyahoga County Sheriff's Department to take him there.

What happened next is still something jail administrators are trying to figure out.

A spokeswoman said the state notified the jail that Cruz's sentence was over. He was released Friday and told to report to his parole officer.

That’s when Cruz told a jailer they were supposed to take him to inpatient treatment, Russo told News 5 investigators. But that didn't happen.

Cruz then called Corrigan's courtroom to tell the judge what happened, Russo said. A bailiff called the treatment center, but they said they could only take Cruz if the sheriff's department brought him.

The county said the 36-year-old was taken back into custody yesterday when he showed up to meet his parole officer.

This is at least the fourth mistaken release from the jail since spring. In all four cases, records show the inmate involved had multiple cases moving through the court system at the same time.