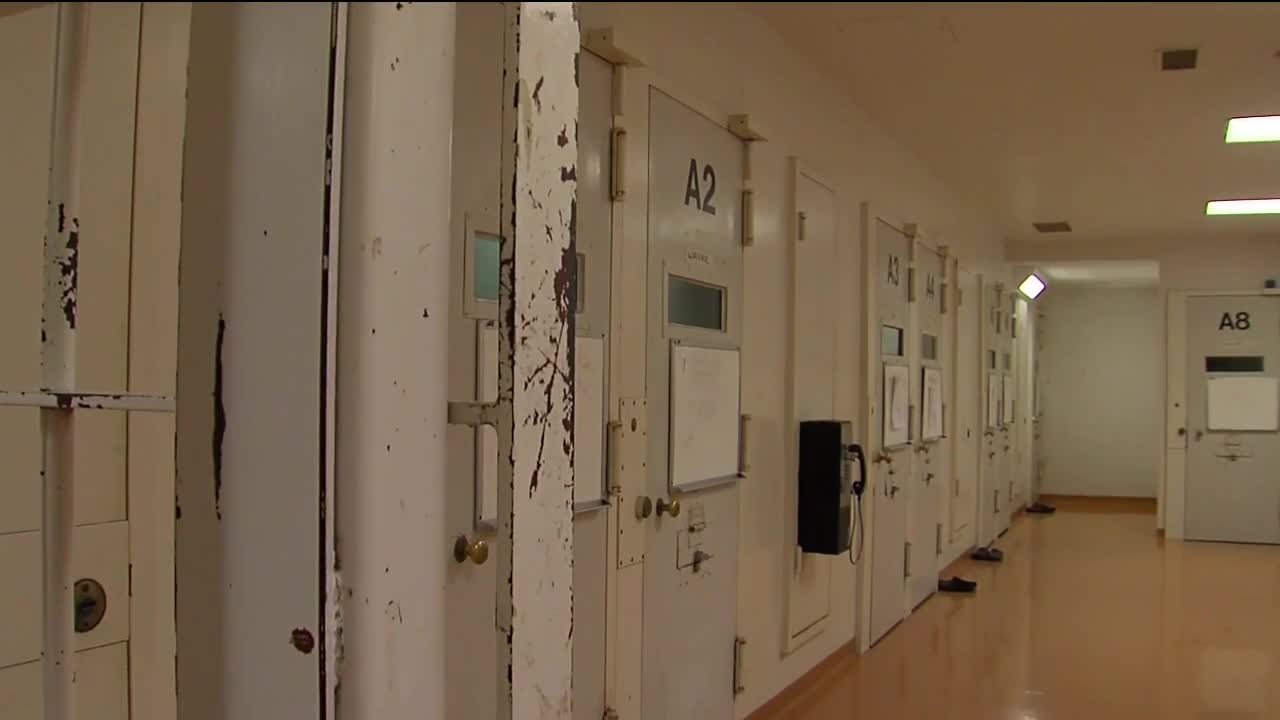 A federal lawsuit seeking changes inside the troubled Cuyahoga County jail insists conditions inside the lock-up have not improved much since last fall's damning report by a US Marshal's review team. 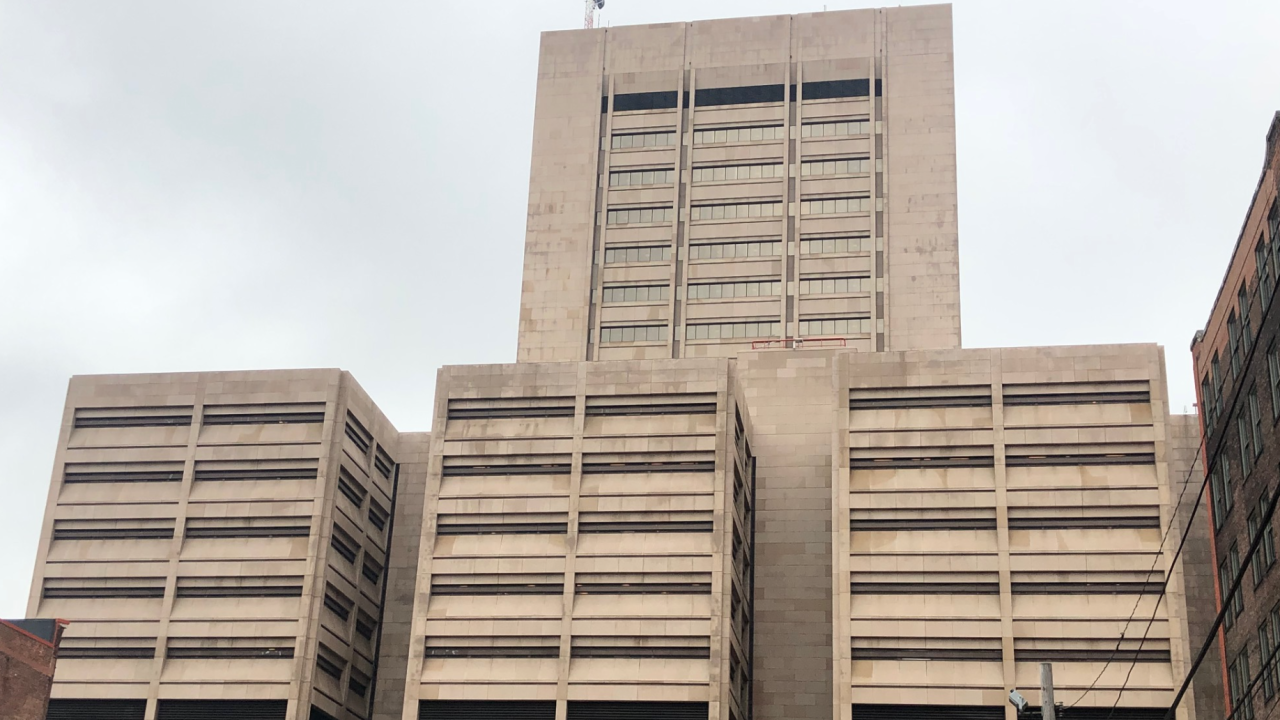 CLEVELAND — A federal lawsuit seeking changes inside the troubled Cuyahoga County jail insists conditions inside the lock-up have not improved much since last fall's damning report by a US Marshal's review team.

Lawyers representing the 20 inmates named in the lawsuit claim in the filing "Cuyahoga County agents have publicly claimed they are taking steps to remedy some problems identified in the USMS report. However, these 'fixes' are inconsistent, inadequate, poorly administered, or have been misrepresented."

The allegations come less than a week after Cuyahoga County Armond Budish told a crowd of hundreds gathered for his State of the County address that things in the jail were getting better.

"We have made progress and we are working every day to make further improvements," said Budish. One area he highlighted was a reduction in so-called "red zoning" where inmates are locked in their cells because of a shortage of corrections officers. "In the last several weeks we have significantly reduced the use of red zoning and we are on track to eliminate red zoning this year," said Budish.

But in the amended lawsuit, which added 13 inmates as plaintiffs claiming their constitutional rights were violated, lawyers claim as recently as last weekend inmates spent three days in row locked in their cells for 22 hours at a time.

The lawsuit also claims inmates continue to be denied medication and problems with medical care continue. In one case, an inmate awaiting trial said he fell and injured his wrist. The inmate claimed he was given a napkin and scotch tape to treat the injury. According to attorneys, a disabled woman was recently given the wrong-sized catheters leading to an infection. Another disabled inmate said he was denied support braces and a wheelchair. The suit accuses the county of violating the Americans with Disabilities Act.

The county recently signed a contract with MetroHealth in an effort to improve medical care in the jail. Budish also announced plans to develop a diversion center to help keep people suffering addiction or mental health issues out of jail.

A number of the new claims in the lawsuit mirror troubles found by jail inspectors last year. In one case an inmate diagnosed with a number of mental health issues told attorneys that jailers, "mocked him due to his disabilities. Correctional officers have called him “retard” and 'f***ing idiot, and have used threatening language toward him. He has also witnessed correctional staff call other detainees/Inmates “retards” and “idiots” in relation to their disabilities."

Another inmate says he was served food on "trays surrounded by swarming bugs", according to the lawsuit. Lawyers claim another inmate reported seeing rats and cockroaches and being served uncooked and raw meat.

The lawsuit claims nine of the 13 new plaintiffs were booked into the jail after the county pledged to clean things up after the release of the Marshal's report. Lawyers say 10 of the 13 are pretrial detainees not convicted of a crime.

The lawsuit asks a federal judge to order improvements at the jail.

"These violations of basic human dignity and fundamental rights cannot be permitted to continue," said attorney Jacqueline Green in a statement. "People's safety and lives are at stake. The County cannot hide behind band-aid solutions. Comprehensive, effective reform is the only answer to the jail's problems."

A Cuyahoga County spokeswoman said the county will review the filing and send it to their lawyers.