How did a woman get drugs behind bars? 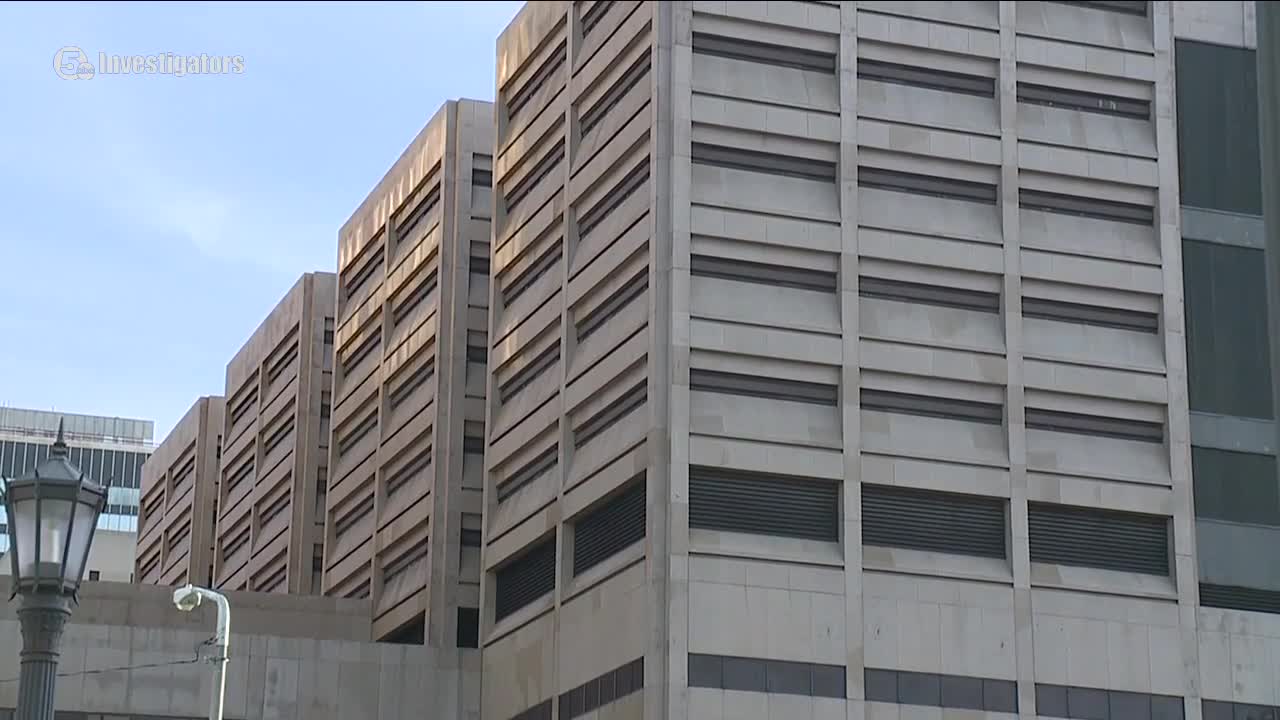 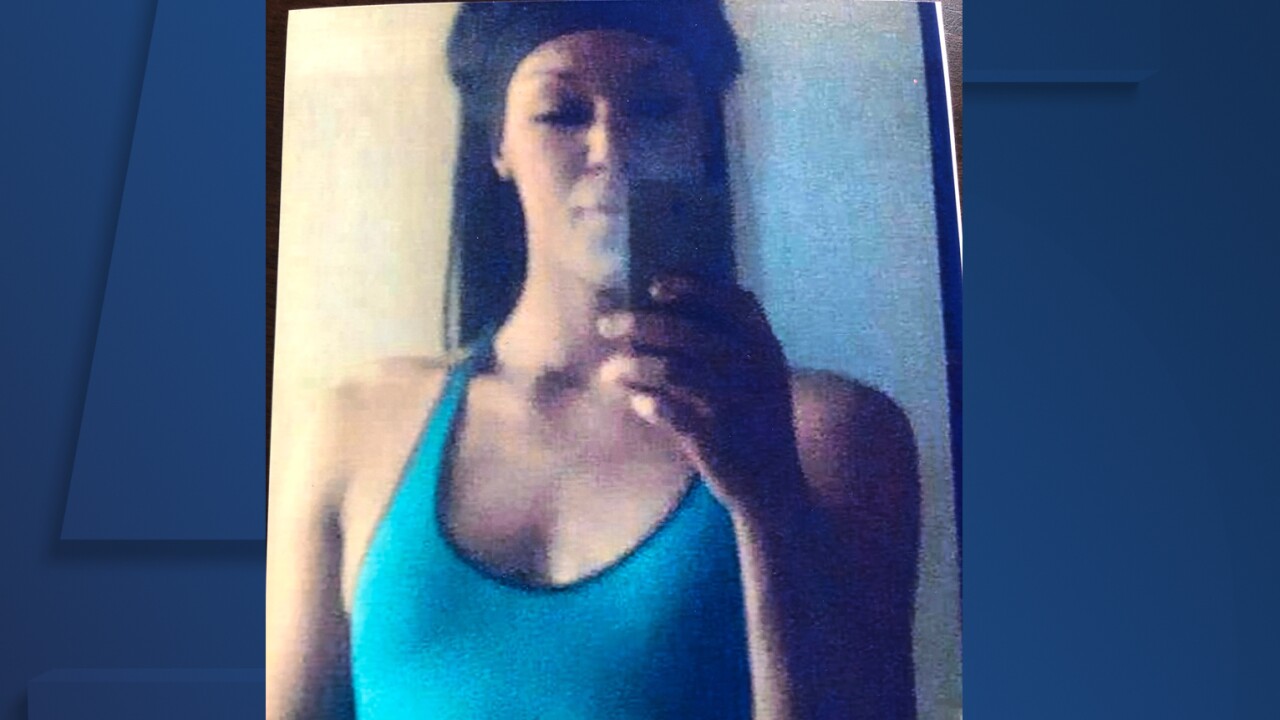 CLEVELAND — The mother of a Cleveland woman found dead inside the Cuyahoga County jail wants to know how her daughter got the drugs that led to her fatal overdose after spending months behind bars.

This week the Cuyahoga County medical examiner ruled 28-year-old Lea Daye died of an accidental overdose of anti-depressants and the powerful painkiller fentanyl.

Court records show Daye was booked into jail on May 17. She died August 30, awaiting trial on felonious assault and aggravated robbery charges.

"How is my child in jail 105 days and overdoses on fentanyl," said Felicia Daye. "How does she have access to fentanyl?"

"She was working through the struggle of being a transgender woman," said Daye. "It was hard for her, she was bullied."

Last year, investigators broke-up what they believed was a years-long drug smuggling operation involving a number of Cuyahoga County jailers.

But nearly three months after her daughter's death, during a time when the jail suspended in-person visitation because of COVID-19, Daye believed there was only one explanation for how her daughter got fentanyl inside the troubled jail.

But one group is calling on the county to do more.

"The culture inside the sheriff's department keeps producing dead bodies," said Rev. Regis Bunch, a coalition member. "When we move from death to death little to nothing happens. When you have an oversight commission that can look through all the complaints and at the deaths at the same time, you get to the root of the issue which is a culture."

Felicia Daye said she found a letter her daughter wrote when she picked up her belongings. In it, Daye outlined a number of problems she said she encountered inside the jail.

Daye died before she had a chance to send that letter.

"It would be different if she was sick and I'm expecting something bad," said Daye, "but to just be told your child is dead and died in the county jail, I deserve answers as to why."

Daye has hired an attorney to try and get answers.

A county spokeswoman said the investigation into how Daye got the drugs is on-going.