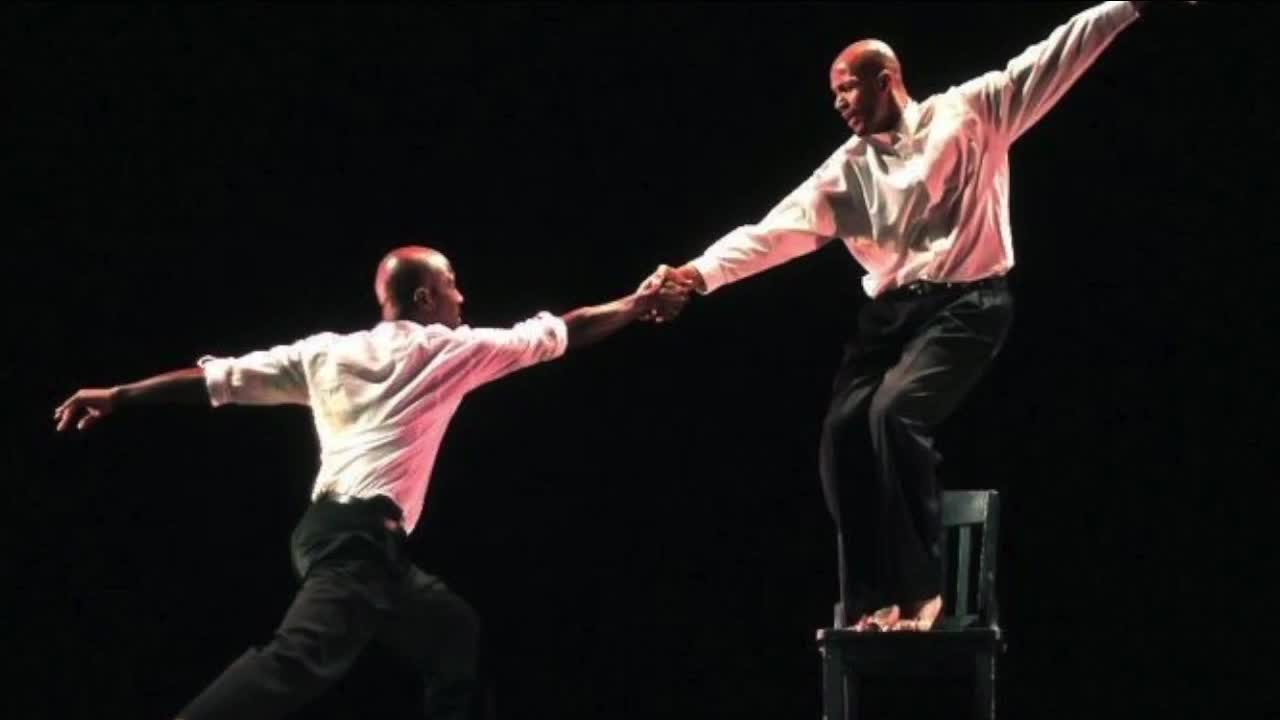 A federal lawsuit filed Friday alleges dance teacher Terence M. Greene, 54, sexually abused at least five male students when he was their teacher at the Cleveland School of the Arts. 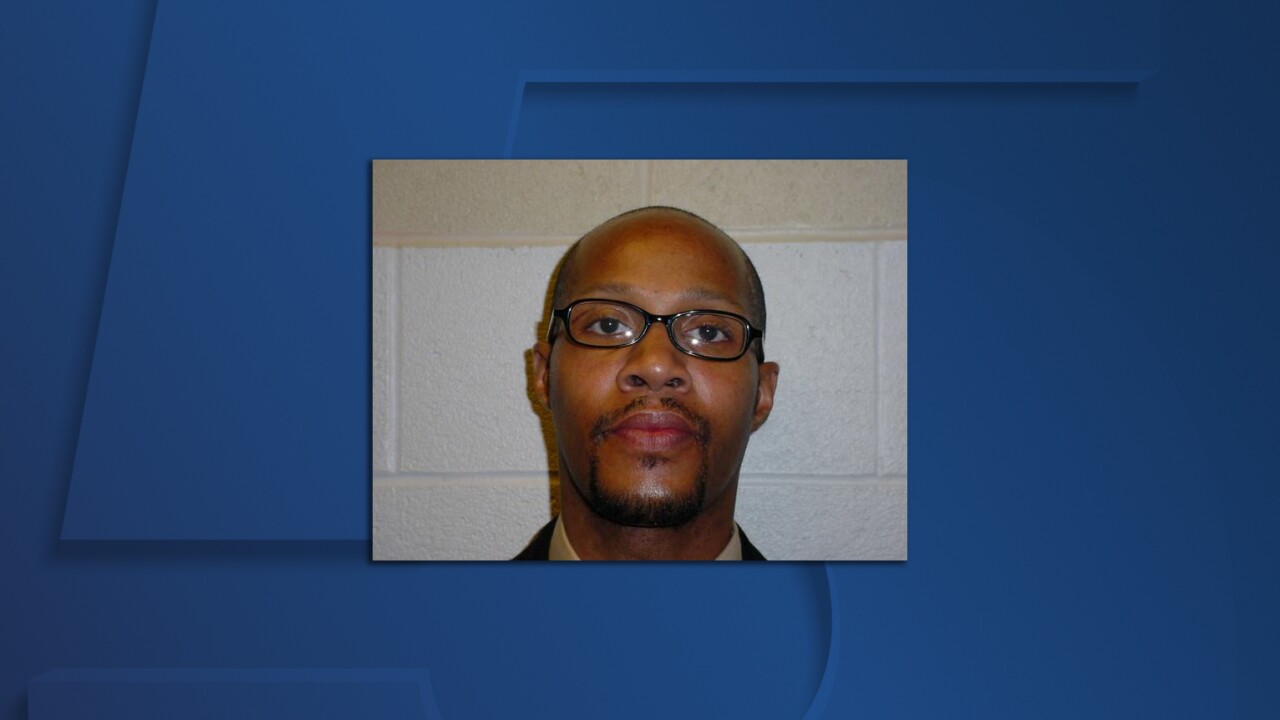 CLEVELAND — A federal lawsuit filed Friday alleges dance teacher Terence M. Greene, 54, sexually abused at least five male students when he was their teacher at the Cleveland School of the Arts.

The lawsuit also alleges officials at CSA and the Cleveland Metropolitan School District turned a blind eye to Greene’s behavior for years.

“Dance is basically my whole life,” said Nehemiah Spencer, 29. “I dance everywhere, when I wake up I dance, when I go to sleep I’m dancing.”

In 2008, the Juilliard-trained Spencer was a student at the Cleveland School of the Arts where Greene was his dance teacher.

“I put him on a pedestal,” said Spencer. “That was, like, my father figure in a sense. I really allowed him to shape who I was becoming.”

One day, Spencer said Greene invited him to his house to work on musical selections for an upcoming show.

When he arrived, he said Greene “invited me into his basement” and then “started asking me sexual questions, like, ‘Have I ever been intimate with a guy’?”

“After that, I was trying to brainwash the situation, trying to make it seem like it didn’t happen,” he said. He said he felt betrayed and depressed.

Spencer is one of five former CSA students who filed a federal lawsuit against Greene and the Cleveland Metropolitan School District.

“All of these students tell a very similar story,” said Ryan Fisher, the attorney representing Spencer and the other students. “His (Greene’s) conduct has been consistent, it has been premeditated and it has been vicious.”

“They turned a blind eye,” said Fisher. "They put the man in front of the child in this case."

Records obtained by News 5 show Greene worked as a dance teacher at CSA between 1998 and 2014.

Fisher said he has talked with about one dozen former CSA students, including his five clients, who allege Greene sexually abused them.

From his apartment in New York City, he said Greene preyed on him when he was a student at CSA.

“I was going through so much with my family at the time. I was troubled. And he saw that in me. And he used that,” said Payne.

Payne took a dance class with Greene, but was primarily interested in photography. Through his interests, he said Greene "groomed him."

“It went on for about two years. It was this very toxic combination of verbal and physical abuse,” he said.

Payne said the effects of the sexual abuse were severe and continue to this day.

Once lively, he said the abuse caused him to withdraw. He became depressed.

“There was a period of time where I attempted suicide,” he said. “I tried to overdose and I put myself in the hospital.”

“Even after that, going to mental health counseling was a battle because I never had closure to this situation,” he said. “I never had, you know, justice. I never had my voice being heard and so I was going to counseling and therapy and it was just like re-wrapping the same wound every single time.”

A history of allegations

"If everyone just truly communicated what was going on, I think a lot of this could have been avoided," said Payne.

According to his website, GreeneWorksProject, Greene was the "Dance Director of his alma mater, The Cleveland School of the Performing Arts" for 17 years.

During that time, Greene was charged with four counts of unlawful sex with a minor after a CSA student reported Greene repeatedly sexually abused him.

Greene went to trial on the charges. He was acquitted in July 2004 and immediately returned to work teaching dance at CSA.

Then, in 2014, Greene resigned after "allegations of improper conduct surfaced," according to CMSD spokesperson Roseann Canfora.

"Allegations of improper conduct surfaced against Terrence Greene seven years ago when he was under contract as a consultant in one of our schools. The District immediately terminated his contract and referred the allegations to police.

Although Mr. Greene has not contracted with our schools or District since 2014, we are aware that individuals continue to come forward with allegations similar to those we referred to police for investigation years ago. We have provided that information to authorities to assist in their current investigation."

Greene submitted a resignation letter that said he was leaving CMSD for “personal reasons.”

Despite multiple allegations of sexual abuse, Cuyahoga Community College hired Greene to teach to children in 2015.

Then, in 2019, a student filed a police report with Garfield Heights Police alleging Greene sexually abused him off-campus.

In a statement, a spokesperson for Tri-C said the school turned over the information the Cuyahoga County Prosecutor and immediately took action to remove Greene.

"In January 2020, a former Cuyahoga Community College (Tri-C®) Dance Academy student contacted Garfield Heights Police Department regarding Dance Academy Program Manager Terence Greene. The complaint alleged that Greene engaged in inappropriate conduct with the student in October 2019 while off campus following a dance program related activity. Even though the student subsequently declined to proceed with the case, Tri-C took steps to remove Greene from his position based on his presence with the student after hours, agreeing to accept his resignation since there was no longer a cooperating complainant. Tri-C’s Deputy General Counsel sent the police report to the County Prosecutor’s Office with a recommendation that they proceed with prosecution."

A criminal background check conducted before Greene was hired did not report any open cases or convictions.

Then, most recently, another former CSA student told Cleveland police Greene molested him in 2008 when he was a student at CSA.

Greene was indicted one count of third-degree sexual battery and a warrant was issued for his arrest last week.

Today, Spencer and Payne both teach students. They said they want to be the role model they needed when they were kids. Instead, they said they got Greene.

They believe Greene should go to jail and CMSD should be held accountable for failing to protect them and other students.

“As long as he was able to do his job in terms of teaching, the doors were opening,” said Spencer.

News 5 made several attempts to reach Terence Greene, but did not receive any response.

Read the full text of the lawsuit filed against Greene here.