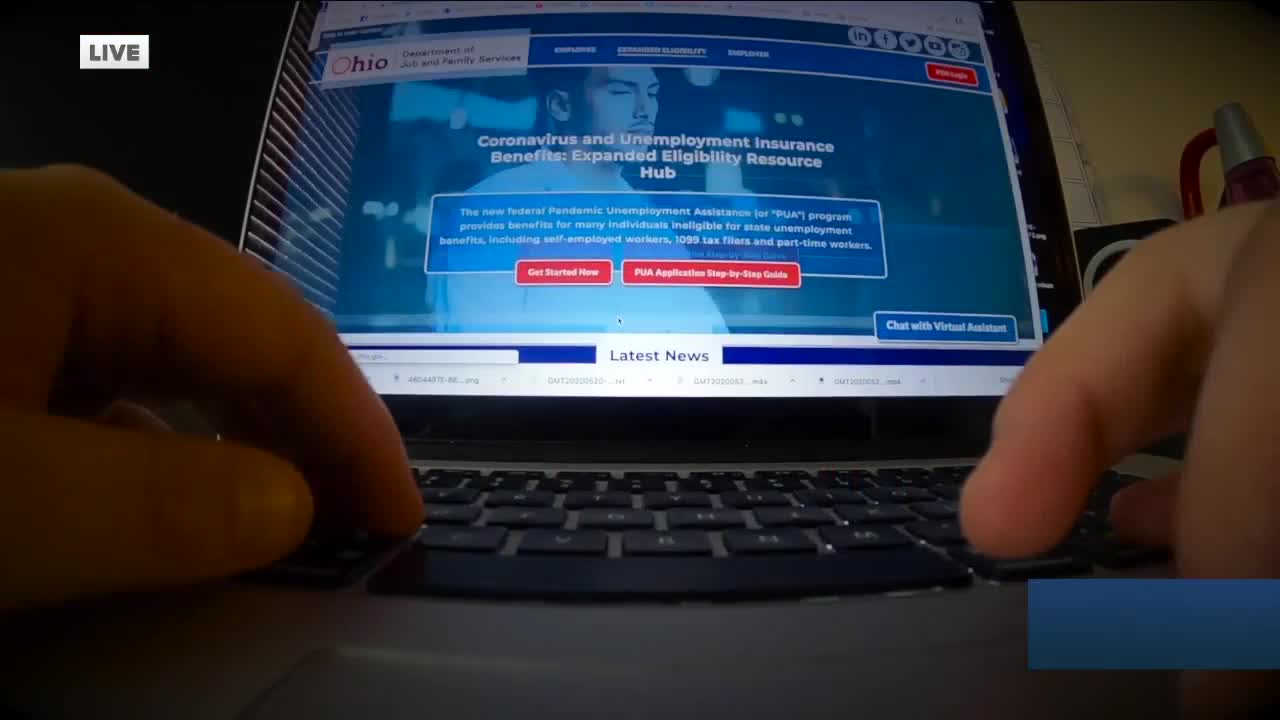 After a delayed launch, Ohio workers complain glitches in new Pandemic Unemployment Assistance (PUA) have prevented them from getting much-needed assistance. 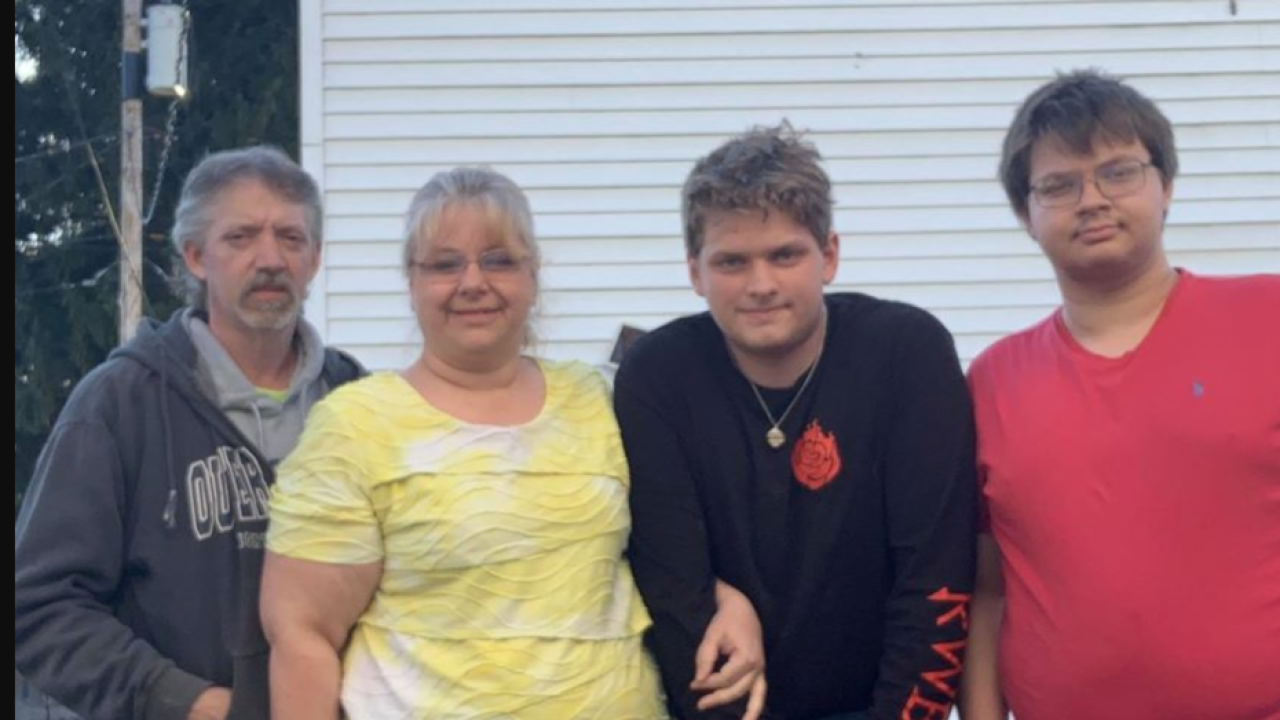 Pandemic Unemployment Assistance, known as PUA, was created to provide benefits for workers who don’t usually qualify for unemployment.

Since it launched in Ohio last week, workers said they faced a data leak, unexpected denials and dead ends when they call for answers.

'Lost in the shuffle'

"It's like the left hand doesn't know what the right hand is doing," said Amy Schlabach when asked about Ohio's unemployment system.

It's been more than ten weeks since she lost her job. The Dover, Ohio mother of two has yet to receive any unemployment benefits.

"I think I've gotten lost in the shuffle and I've fallen through the crack," she said.

Schlabach was laid off in mid-March before she officially started a new job doing surveys at nursing homes.

Then, she was denied regular unemployment benefits because she had no work history at the job.

When Ohio finally launched its PUA system for workers like her last week, Schlabach immediately tried to apply, but received an error message blocking her from filing a claim.

On a Facebook page created for Ohio workers applying for PUA, a worker who received the same message as Schlabach received more than 200 comments on her post about the problems.

News 5 has also received more than dozen e-mails from PUA applicants who were inexplicably blocked from applying through the new system run by Deloitte Consulting.

Kimberly Hall, Ohio Department of Jobs & Family Services' Director, admits there have been unexpected glitches in the system.

"We're moving through resolving those errors," she said. "It's really a function of stand up a system as rapidly as we can."

She said the state has received more unemployment claims over the last nine weeks than it has during the last three years.

"I'm proud of the progress we have made given the unimaginable circumstances we've been placed in," she said.

However, the new PUA system has experienced more than just a few glitches.

Hall said PUA applicants in Colorado and Illinois were also affected by the error.

Workers also said when they call the state's unemployment call center, no one has answers to their questions.

"The priority was making sure that we had individuals set up ready to go on the phones and we continued to upscale them everyday versus having no one on the phone to answer any question at all," said Hall.

"There are very complex questions that get posed at times and not all agents have the level of familiarity yet with this entirely new framework that we would like, but we work to get better at that everyday," she said.

The Akron wrestling promoter said he's been nearly brought to tears by the frustration of being unable to receive unemployment benefits.

"You're just sitting here waiting and waiting," said Jay Miller. "You just want to give up sometimes."

"Luckily, my husband is still working so we have some income coming in, but we’ve taken a big hit with how much money we have... because I'm not working," he said.

Miller was able to apply for PUA benefits when the website launched last week.

He finally received a payment Wednesday.

"I expected things to be a lot smoother than this with as much time as its taken to roll out the program in Ohio," he said.

"It's like I can't get where I need to be," said Schlabach.

After she was unable to apply for PUA, a hearing was held regarding her claim and she was finally granted permission to request benefits.

She said it's been "a lot of hoops" to jump through to get help.

She wonders why a state applauded by experts for shutting down quickly has been so slow to start a program to help affected workers.

"It doesn't make sense that you can be so great in one area and so horrible in another," she said.

Director Hall said the situation continues to improve. As of Thursday morning, she said more than 75,000 PUA applicants have received payments.