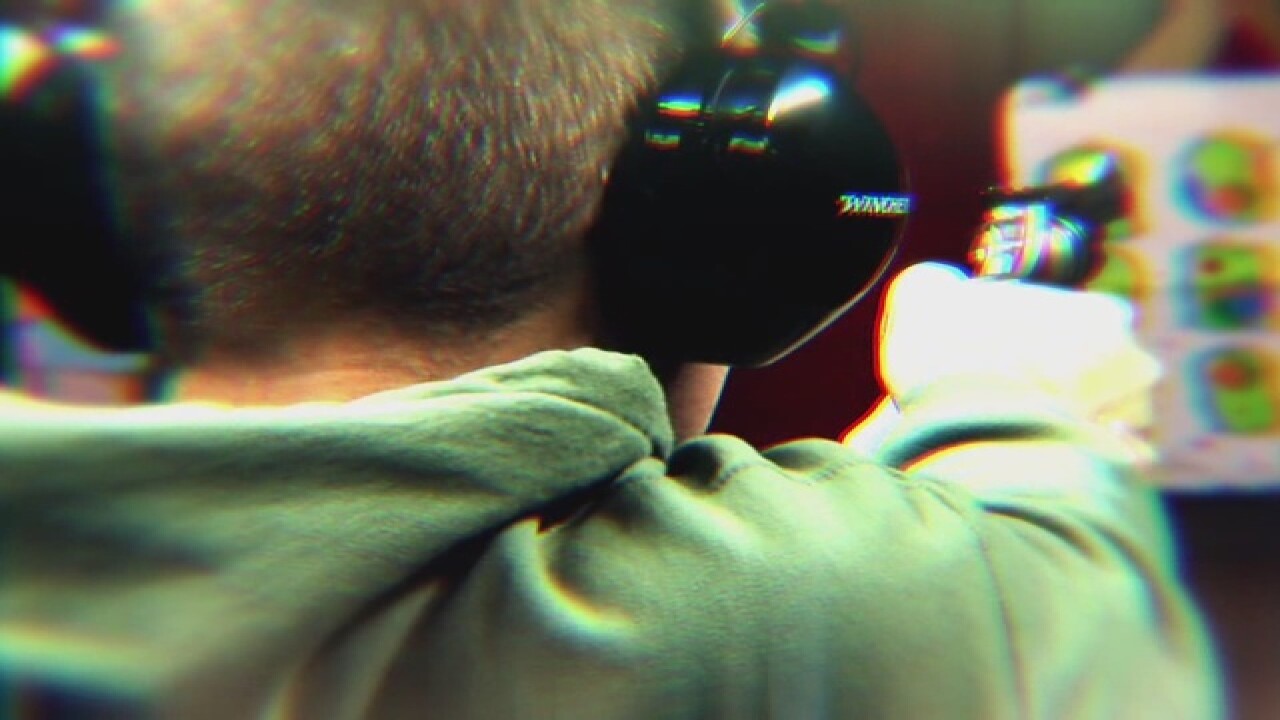 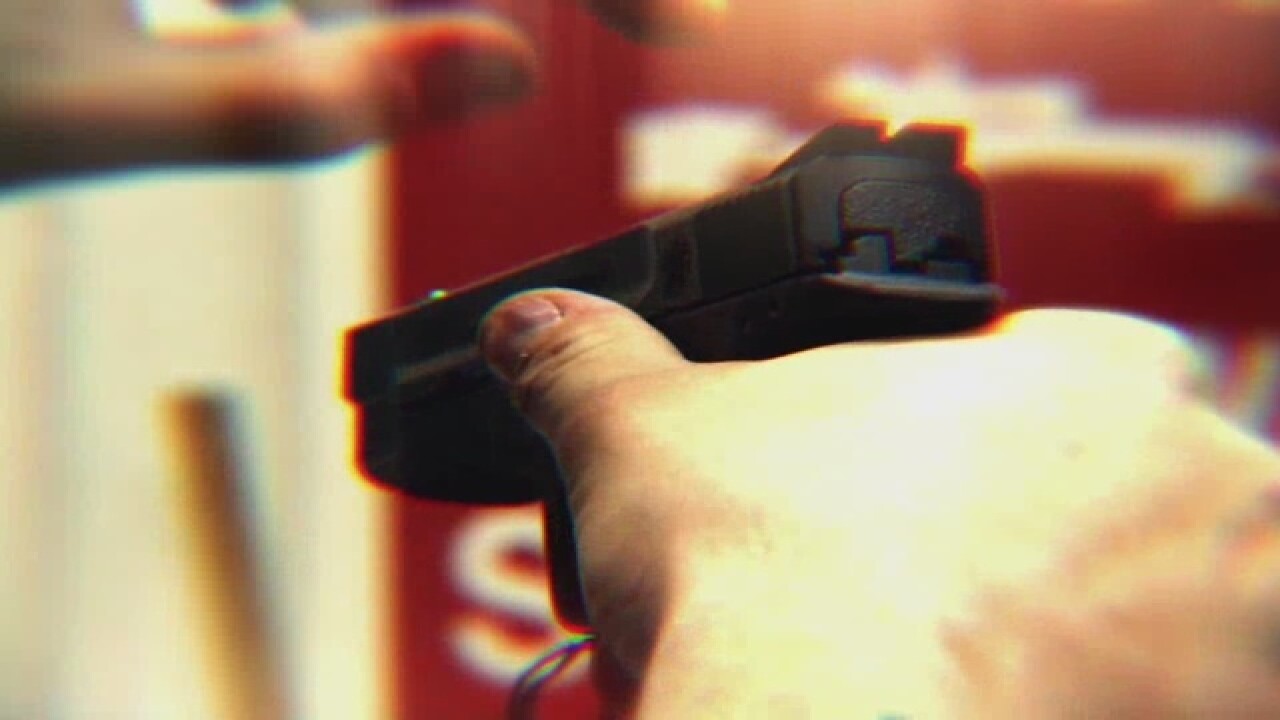 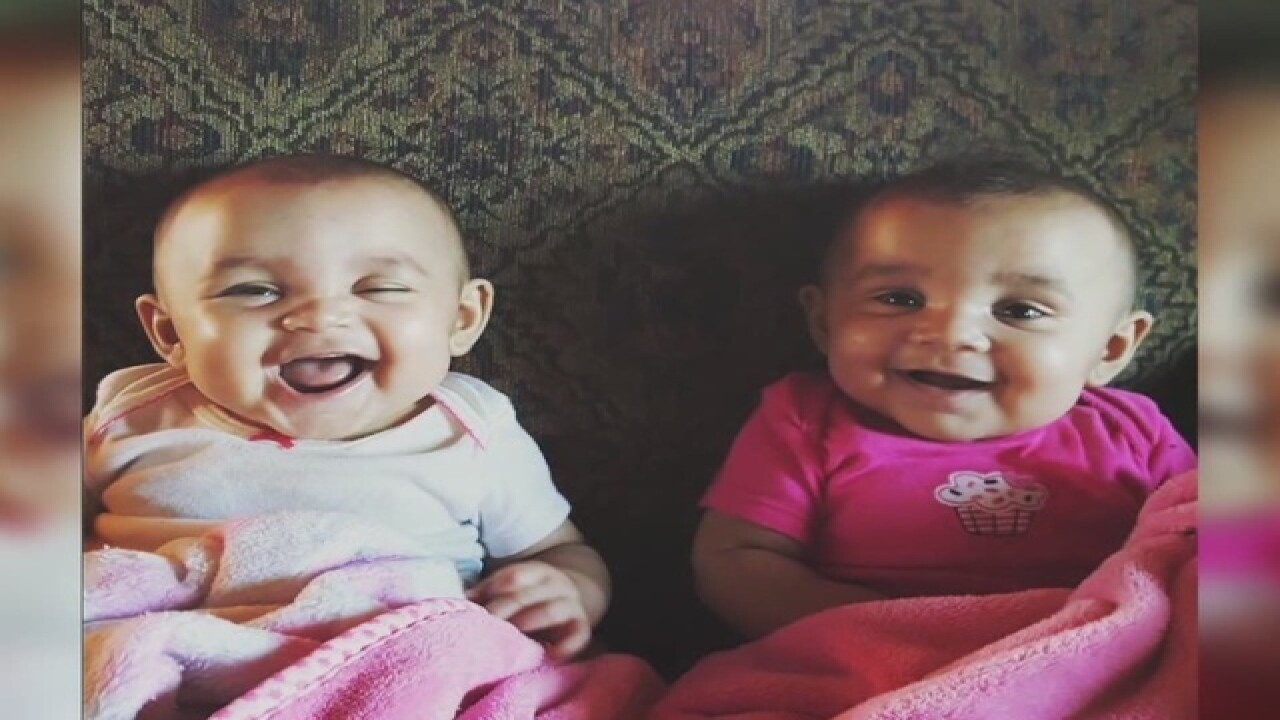 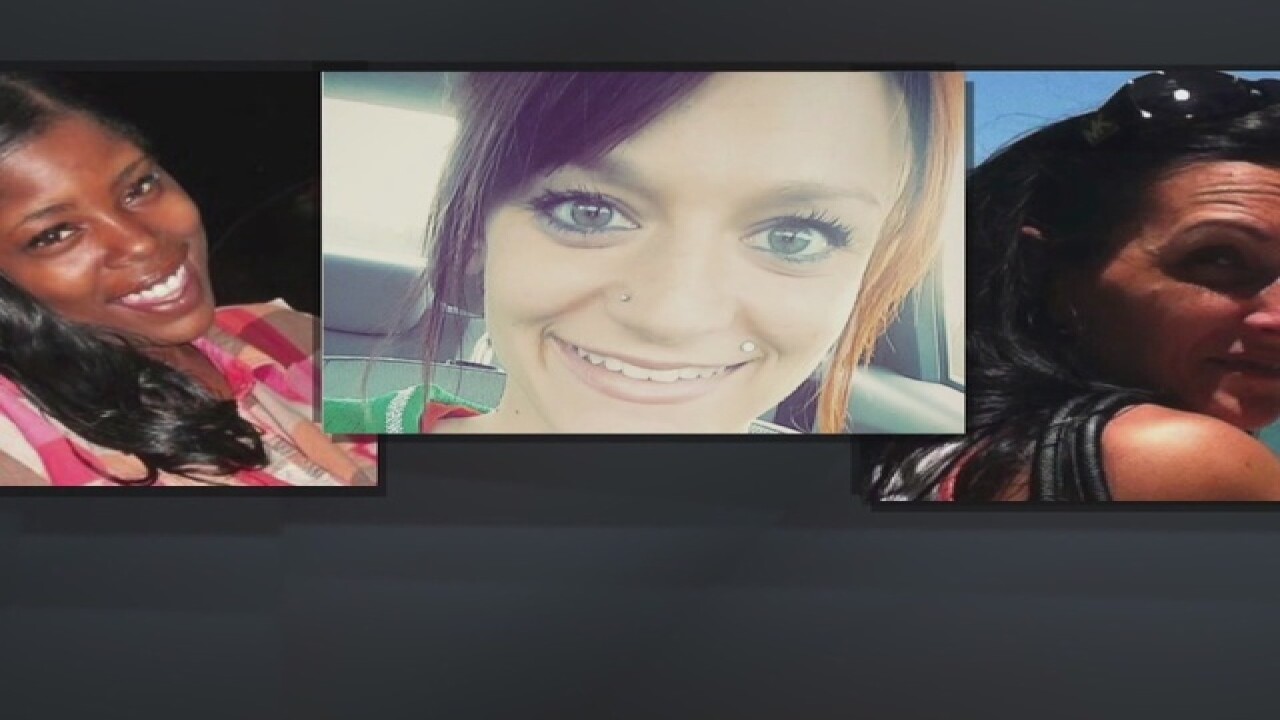 An exclusive 5 On Your Side Investigation has uncovered deadly loopholes in Ohio law that place abused women in serious harm.

Our investigation launches a year-long examination of Ohio's gun laws and domestic violence.

Across Ohio in 2014, we found more than 34,000 domestic violence charges were filed.

But we also found Ohio has no state law prohibiting individuals convicted of domestic violence misdemeanors from purchasing or possessing firearms and domestic violence advocates said existing federal laws are not sufficient.

In addition, there is no state law authorizing law enforcement to go to an abuser's home and confiscate weapons--even though 94 percent of female homicide victims are killed by a man they knew.

"We don't have anything else in the law that allows law enforcement to go to somebody's home and say, "You have weapons? I need to get those weapons," said Alexandria Ruden, an attorney at the Legal Aid Society of Cleveland.

"I think, in this particular area, that a law could save more lives," she said.

For example, police said 24-year-old Emily Young was shot and killed by her estranged husband, LaReece KeSean "Wally" Woods,  on Jan. 7 in Orville while their twin daughters sat in the backseat.

A few months earlier, Young obtained a civil protection order against her husband. It said Woods "shall not possess, use, carry, or obtain any deadly weapons." It also ordered Woods to turn over any deadly weapon in his possession.

However, sheriff deputies who served the order were unable to search Woods' home or his property to determine if he had any guns.

Woods is currently being held at the Wayne County Jail as he awaits trial for his wife's murder.

In another case, Rhana Fahringer was shot by her abuser before a SWAT team shot and killed him.

"He threw the protection order that he had a copy of on the bed and then turned around and he shot me in the leg," said Fahringer.

And in this case, the gun was purchased from a gun collector where criminal background checks are not required.

But we found, it could have been purchased from a federally licensed gun dealer because temporary protection orders like the one issued in this case are not even filed in the federal criminal database that's used for background checks.

We found that the FBI's criminal database, for nearly two decades, shows close to 113,000 convicted abusers and nearly 48,000 more under full protection orders still walked into gun shops around the country and tried to buy deadly weapons.

Here in Ohio, we found 31 cases over the last five years where abusers under temporary protection orders were still able to get guns.

Dr. Shannon Frattaroli is one of the nation's leading experts on gun violence at the Center for Gun Policy and Research at Johns Hopkins University.

She's found abused woman are five times more likely to be murdered if the abuser owns a gun.

"Where we've looked, there really are not systems in place that allow follow up and assure that the guns that are possessed by people who are now prohibited from possessing them are removed from that violent situation," said Frattaroli.

Our investigation found one case where, despite a protection order, the abuser was permitted to keep his gun and another where deputies confiscated a list of weapons--but another was tucked away.

"You've been told by the court to do something and we're going to trust that you are going to follow the court's order--and I'm not sure we do that in many areas of law when the stakes are so high."

In 2014 in Ohio, the most recent year data is available, our investigation found 88 homicides associated with intimate partner violence--63.6 percent involved a firearm.

And nationwide, from 2010 to 2014, federal data shows 17,831 serious, violent victimizations  among intimate partners where a firearm was involved.

Even so, gun advocates said new laws are needed--but existing federal law and state laws need to be better enforced.

Jim Irvine, president of the Buckeye Firearms Association, said victims of domestic violence can also be more vigilant and vocal.

"Don't accept police saying there's nothing else we can do," said Irvine.

"I don't want to blame the victim, but for the victim what I would tell them is --if police aren't doing their job stay on top of them."

"We don't want to terminate anyone's rights, no matter who they are."