Did Social Security keep paying a dead woman for more than a decade? Euclid woman baffled

Social Security says it's looking into it 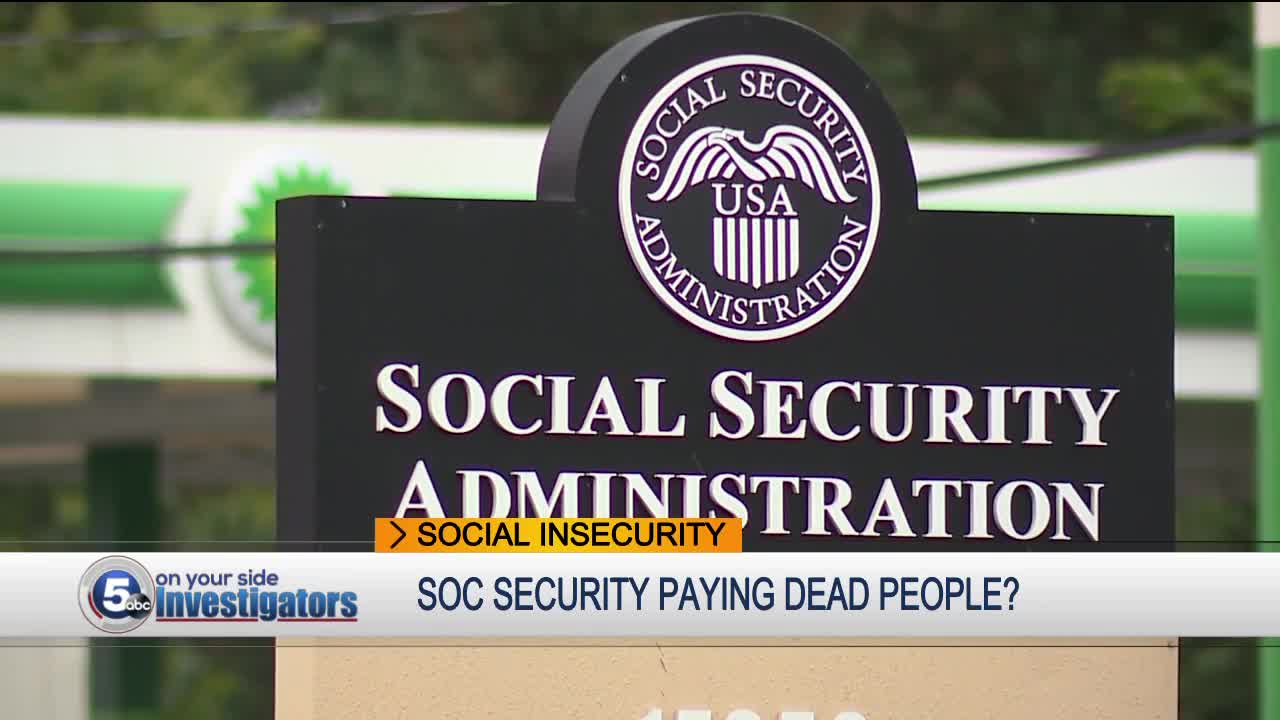 In our 5 On Your Side on-going investigation “Social Insecurity”, we've come across a strange problem. It involves Social Security payments, a grandparent who passed away years ago, and a Euclid mother caught in the middle. 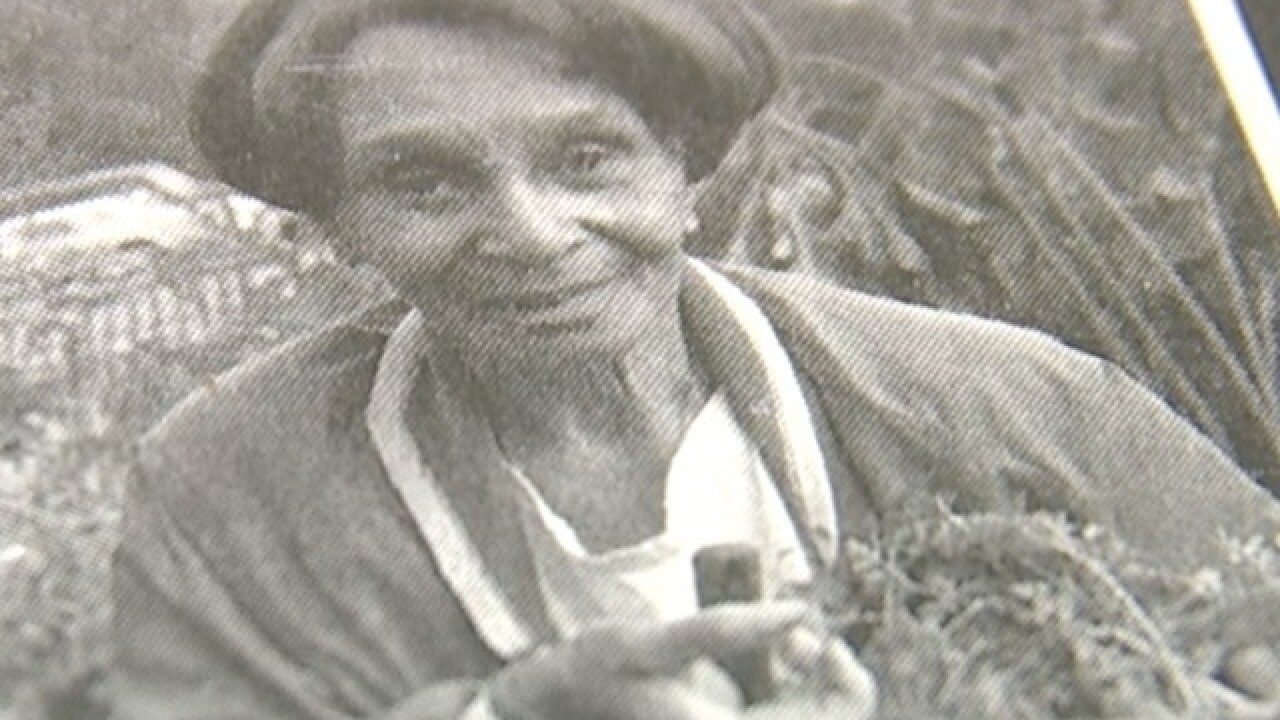 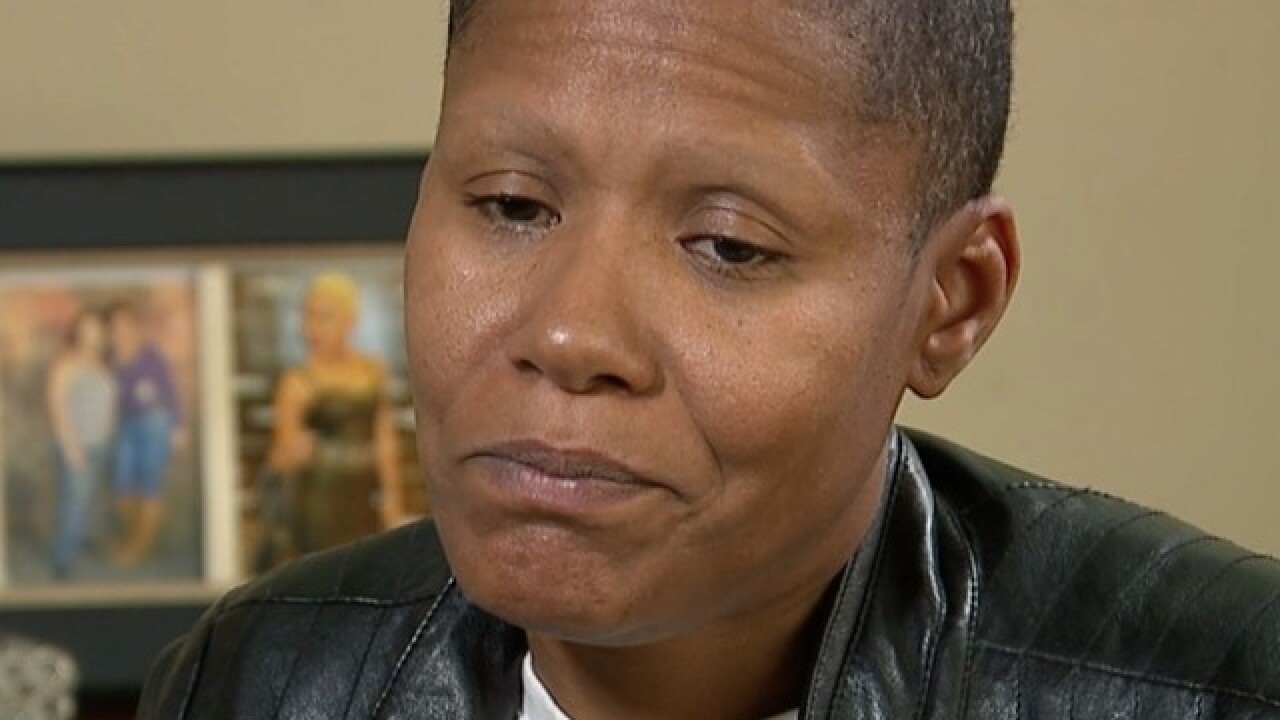 In our 5 On Your Side on-going investigation “Social Insecurity,” we've come across a strange problem. It involves Social Security payments, a grandparent who passed away years ago and a Euclid mother caught in the middle.

"She cooked home-cooked meals for us every day. Made sure we got to school on time," said Sabrina Woodall from Euclid while describing her grandmother Rubie Jackson. Woodall said Jackson was a kind, caring woman who, with the help of her husband, raised Woodall since birth. “I'm actually proud that I was raised by my grandparents,” she said.

So, when it was time to take care of Jackson when she had a stroke in 2000, Woodall said she dropped everything. “I went to nursing school so I could learn how to take care of her because I didn't want to put her in a nursing home,” Woodall explained.

Jackson received Social Security payments and Woodall became the caretaker of Jackson's bank account in 2003. "[I would] pay utilities or buy food and stuff like that," said Woodall.

But eventually Jackson had another stroke, and in 2007, she passed away. "It was hurtful,” Woodall said as she started to tear up.

Woodall told us she took the last payment from Social Security and some money from Jackson's account to pay for the funeral. Then, she informed Social Security of Jackson's death. However, she didn't do anything else with the bank account. “I don't know because I was young. I really didn't know the process for that. I didn't know you have to notify the bank."

As the years went by, she said she never thought about the bank account until this past August. An unusual letter from Social Security came, saying a payment of $8,500 for Rubie Jackson had been returned and the agency needed a current address. “I thought it was a blessing from my grandmother,” said Woodall with a laugh. “I'm thinking that hey, maybe it's a backpay [Social Security] owe her."

Another letter told Woodhall to set up an account to get the money. She did, but then she looked at the letter again.

"The letter stated that I was JUST appointed her representative payee in 2018,” said Woodall.

How can that be? Jackson passed away 11 years ago. The $8,500 never came because Woodall said Social Security then said she would have to pay back thousands of dollars since 2007 — payments that she said she never saw. “I'm losing it because I gotta get my way out of something that I know is serious, but I know I didn't do anything wrong," Woodall said.

The day of our interview, Woodall, a mother of six children, signed a sworn statement for Social Security saying what happened.

“Did you take that money?” we asked.

“Did you use that money for your own personal use?”

“Did you allow somebody else to take that money?”

“No. I have too much to lose,” said Woodall.

This begs the question: Why would Social Security send money to a dead person?

We asked. All that Social Security tells us is that it's "currently looking into the account of Rubie Jackson."

In the meantime, Woodall wanted to talk with us, shine a light on her situation because maybe there's been fraud going on and somebody knows something.

If you have questions, comments or concerns about Social Security, fill out the feedback form below . We’ll track your issues as we dig further into the Social Security Administration for our investigative series, "Social Insecurity."