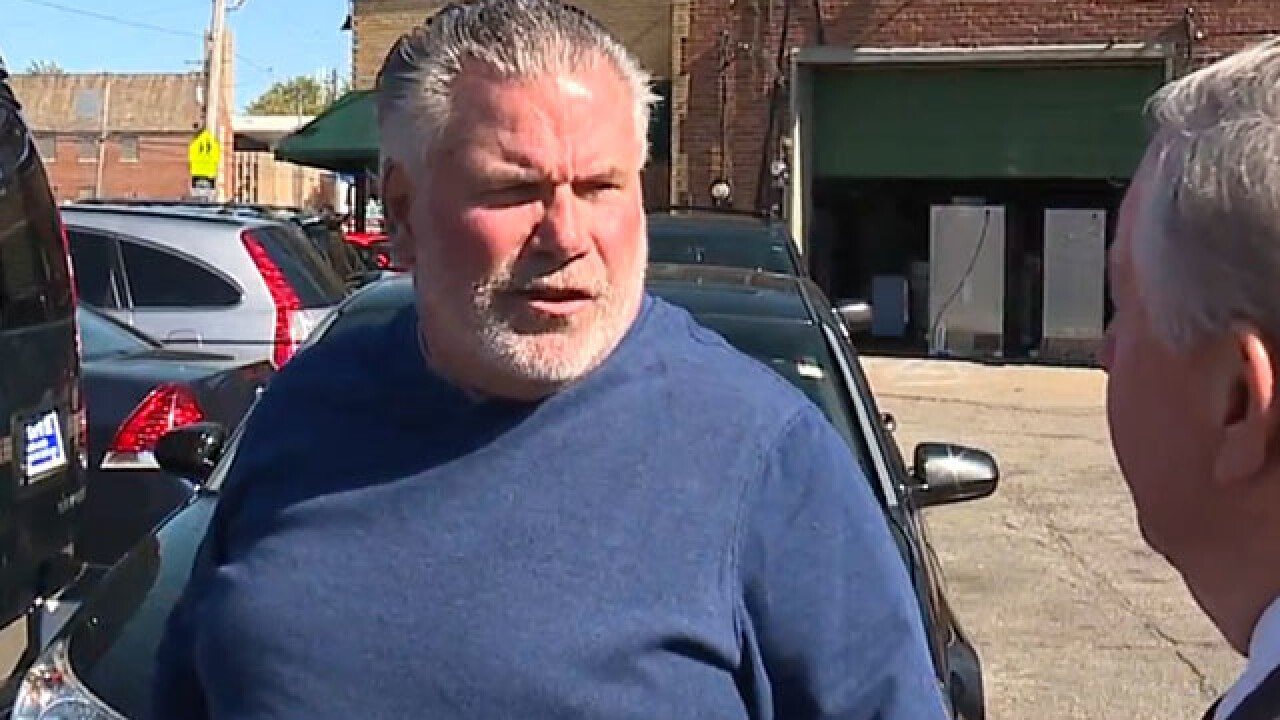 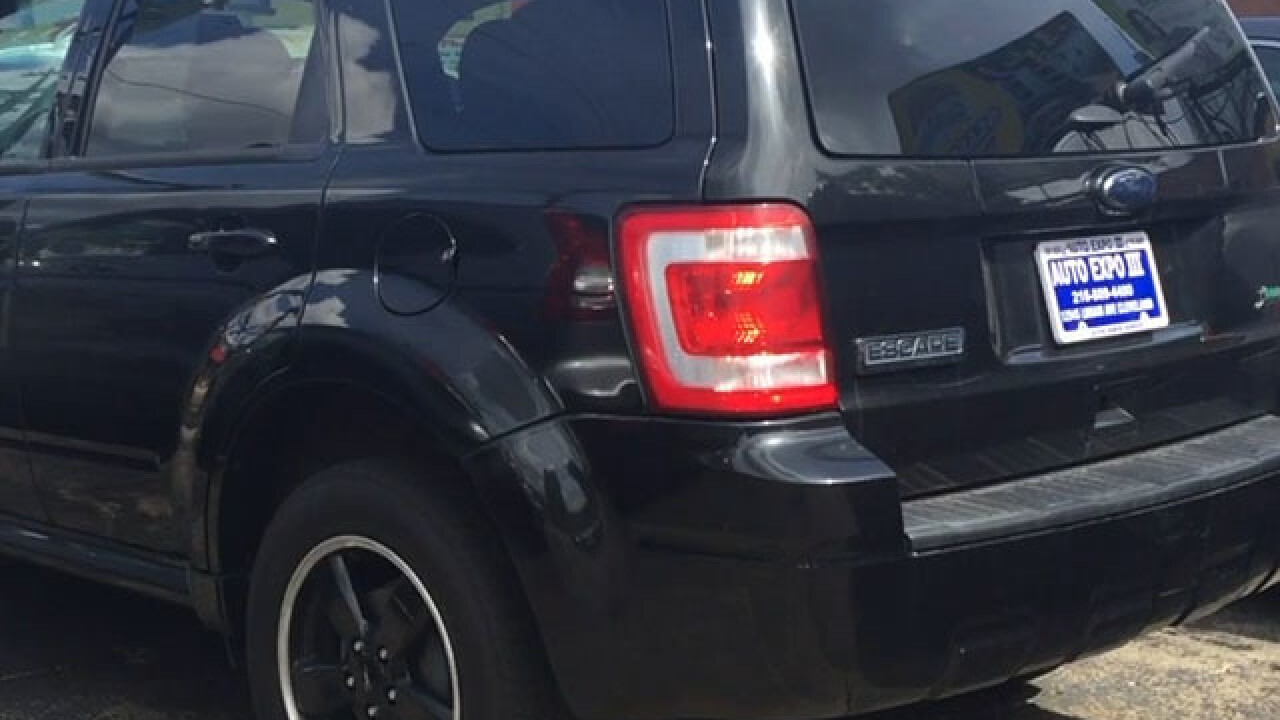 An exclusive 5 On Your Side hidden camera investigation has uncovered new allegations involving serious safety issues that car buyers claim were never disclosed to them when they purchased their vehicles.

In two cases, customers who bought vehicles at Auto Expo III on Lorain Avenue say they believed they were safe, only to learn that air bags were either missing or defective.

Both customers insist they bought the vehicles from 62-year-old Gary Shell, who we found is not licensed to sell cars in Ohio after serving time in prison for ripping off consumers at another car lot ten years ago.

In a third case, a driver reported her car lost power on a Cleveland freeway just minutes after driving off the lot.

The owner of Auto Expo III insists he was not aware of any defects or safety recalls and, despite our hidden camera video, insists Shell was not selling cars.

Our investigation found there are more than 2 million used vehicles on the road across Ohio with unfixed safety recalls that are not required to be disclosed to potential buyers. Many of these wind up on car lots across the state and, if not repaired, can potentially catch fire, cause air bags to explode, and power steering and brake failure.