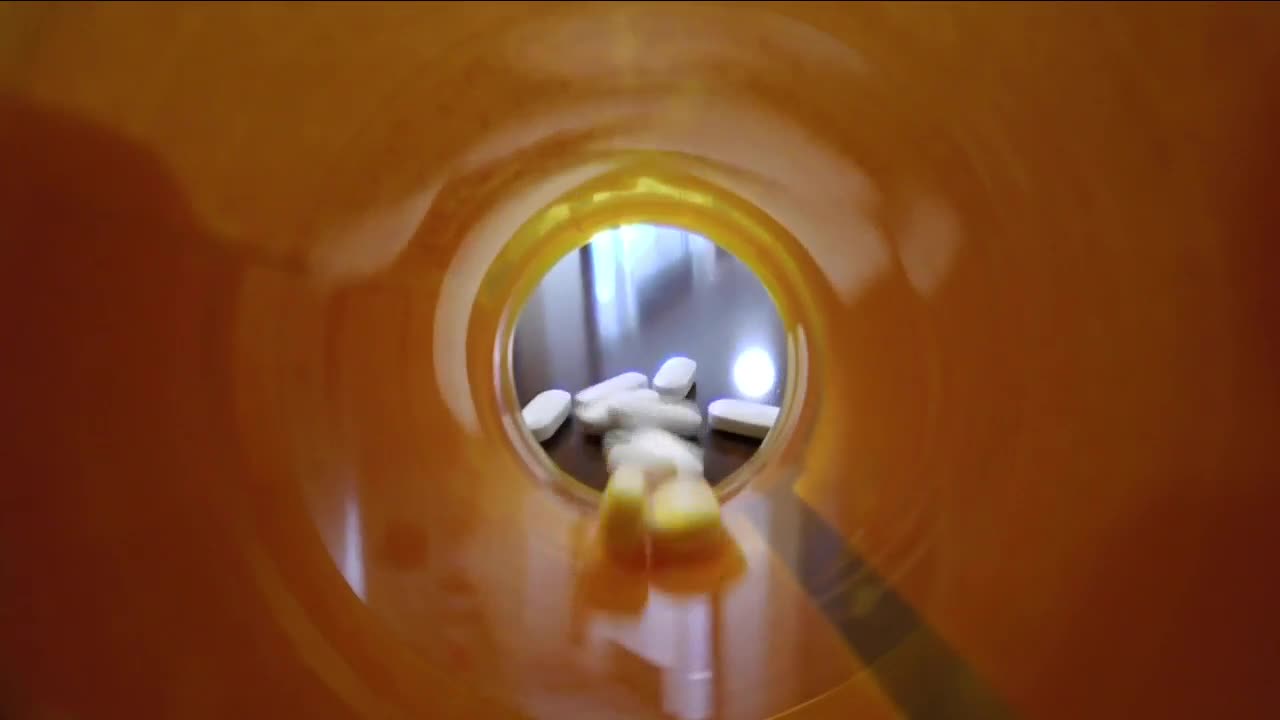 The U.S. Food and Drug Administration has failed to act on a “Citizen Petition” filed by a leading advocacy group calling for increased safety warnings for the most widely used antibiotics in the country. 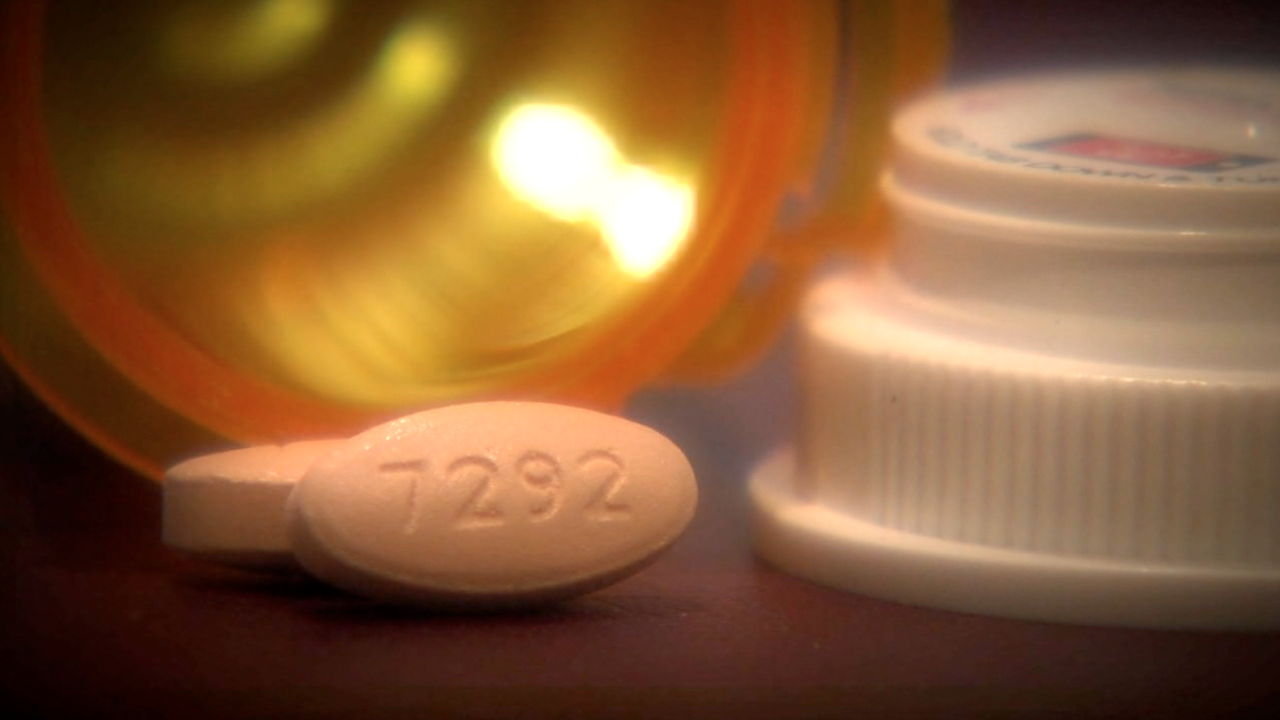 MENTOR, OH — The U.S. Food and Drug Administration has failed to act on a citizen petition filed by a leading advocacy group calling for increased safety warnings for the most widely used antibiotics in the country.

The medications are most commonly known as Levaquin and Cipro and are part of a family of drugs known as fluoroquinolones.

The citizen petition was strongly supported by the family of Deana Poghen, a Mentor woman who described serious side effects that they say led her to walk in the path of a truck that killed her.

Traci Gesacion says her sister would still be alive today if only she knew of the potentially deadly side effects that included feeling “like she had to climb out of her body."

“They’re not getting the proper information about their medication,” says Gesacion, “there’s a communication breakdown."

The petition was filed in June 2019 by the Center for Medication Safety and Efficacy based at the University of South Carolina and called on the FDA to increase safety warnings for Cipro and Levaquin, drugs that are widely used to treat serious infections including sinus, urinary tract and prostate infections.

The FDA had previously issued its strongest “Black Box” warnings after finding the antibiotics are “associated with disabling and potentially permanent side effects of the tendons, muscles, joints, nerves and central nervous system.”

Most alarming, in the FDA’s June 2016 safety warning, patients were also warned the drugs could cause “suicidal thoughts, depression and anxiety,” but safety advocates again argue those warnings are buried inside package inserts.

In addition, it warned “the risks of these serious side effects generally outweigh the benefits” for many patients and “should be reserved for patients who have no alternative treatment options."

Again in December 2018, the FDA issued another warning that “fluoroquinolone antibiotics can cause aortic aneurysm in certain patients.”

This latest citizen petition urged the FDA to further increase those warnings by requiring doctors to obtain written consent from patients before prescribing as well as creating an easily accessible database on the web that would provide clear information on side effects for all so-called “Black Box" warnings.

Instead, in a letter to Dr. Charles Bennett, the lead physician drafting the petition, the FDA advised “it was unable to reach a decision” due to “other Agency priorities” but added it “will respond…as soon as possible.”

“I was shocked to receive the FDA response,” said Bennett, noting that “during the last 6-months they have not been able to review the petition."

Bennett also estimated that “during this time, over 10 million persons in the United States have taken one or more Levaquin or Cipro prescriptions and many have been injured.”

Just four months ago, Bennett said “a 65-year-old man called both me and the Missouri Commissioner of Health following his wife’s suicide shortly after starting a Cipro regimen. The FDA has not responded to the Commissioner’s Petition either. This is unacceptable.”

Meanwhile, Janssen Pharmaceuticals, the company that manufactured Levaquin, issued a statement saying, “our priority is the well-being of the people who use our medicines”, adding that it works “closely with the FDA to ensure appropriate safety information is include [sic] in the labels of our medicines."

The company said it discontinued the product “due to wide availability of alternative treatment options” but “unexpired” tablets may remain on the market until May 2020.

The manufacturer of Cipro, Bayer Pharmaceuticals, issued a statement saying the “safety and efficacy of Bayer’s fluoroquinolones have been demonstrated in clinical trials involving more than 90,000 patients and extensive clinical experience in more than 800 million patients.”

The company said it “monitors the safety and efficacy” on an “ongoing basis” and “encourages patients to discuss the risks and benefits” with health care providers.

Meanwhile, the FDA has approved a dozen other drug companies to provide generic versions of the drug known as Levofloxacin.