Federal lawsuit prompted by Exclusive 5 On Your Side investigation 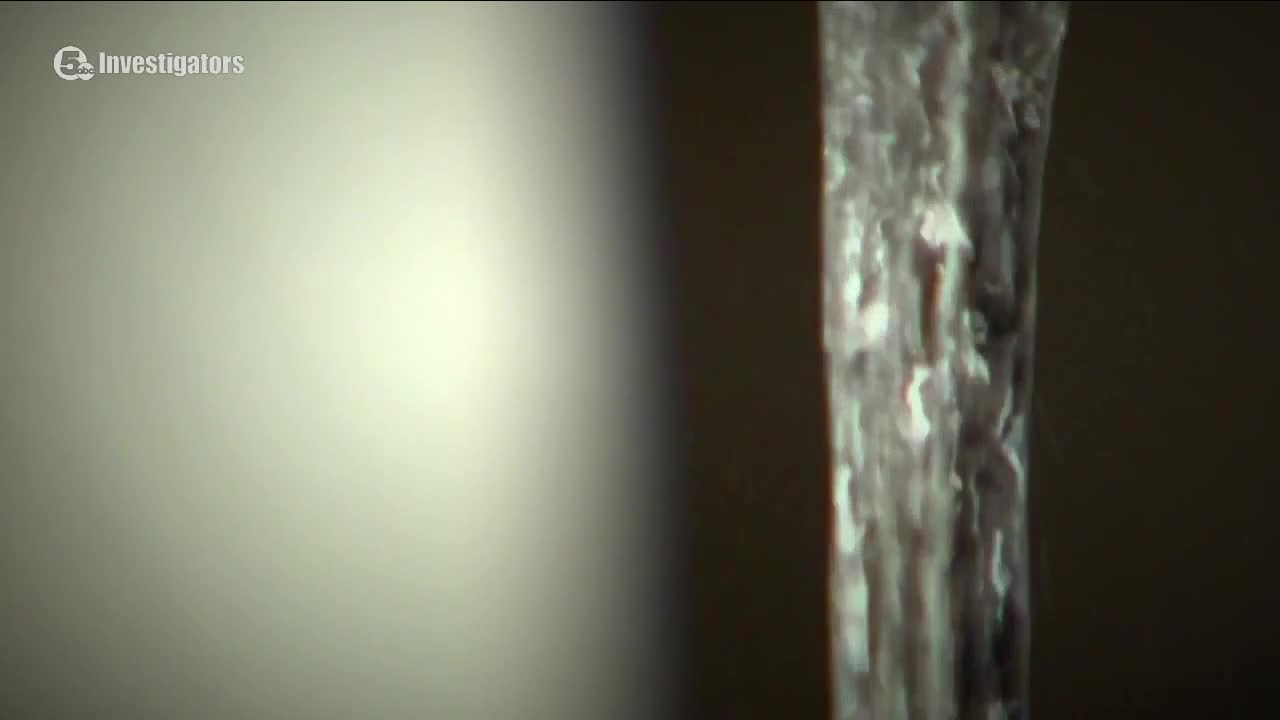 A federal judge has ruled a lawsuit prompted by an Exclusive 5 On Your Side investigation raising serious questions over billing practices by the Cleveland Water Department can move forward. 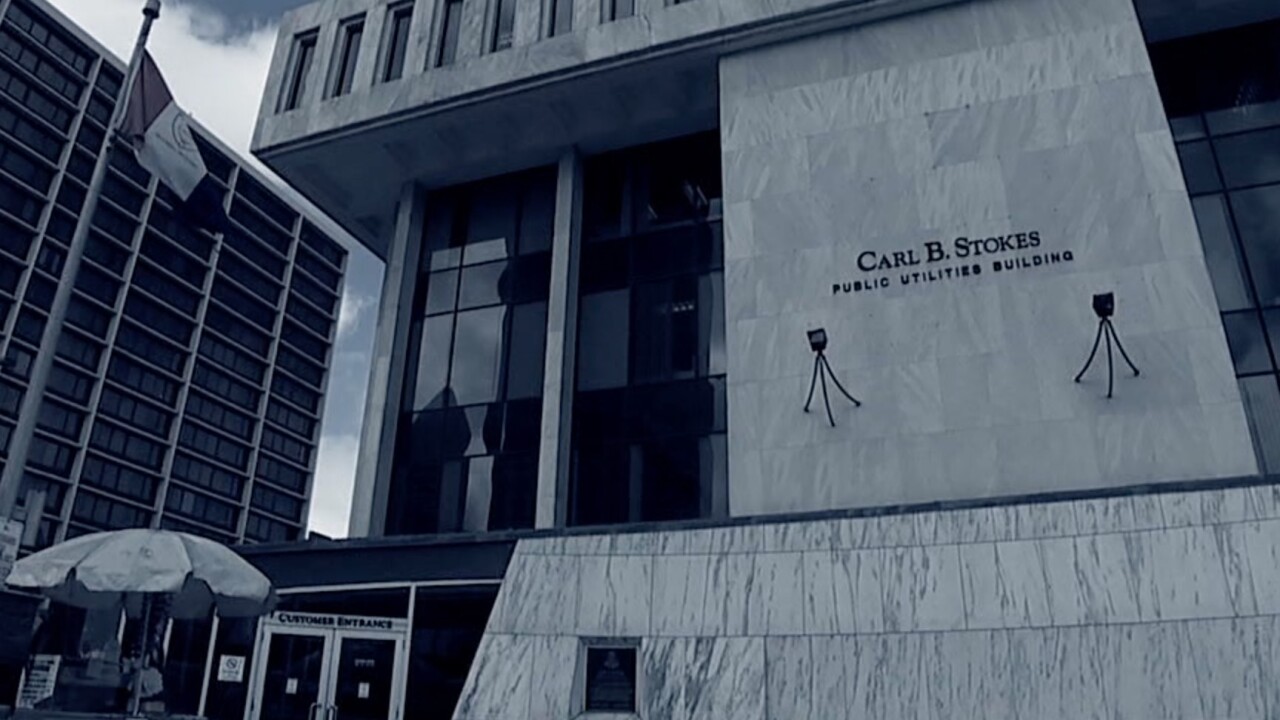 The lawsuit follows an exhaustive series of reports by the 5 On Your Side investigative team and includes many of the customers featured in its investigation.

The order was issued by U.S. District Judge Solomon Oliver, Jr. in the Northern District of Ohio after a lawsuit was filed last December by the NAACP Legal Defense Fund.

In addition to discriminatory billing practices that disproportionately impact black customers, it alleges water service was unfairly cut off without allowing customers to dispute bills before a water review board as well as unpaid bills being placed as tax liens on homes.

Coty Montag is a Senior Attorney with the NAACP Legal Defense Fund and says the judge rejected Cleveland's efforts to have the case thrown out.

"Repeatedly, throughout the order, the judge says that Cleveland's arguments were not well received," Montag said. "The city tried to allege we had not sufficiently pleaded the elements of a Fair Housing Act claim, that we had not alleged there was a causal connection between Cleveland's water use policy and the disparate effect on black residents — and the court completely rejected that."

The order means that the Cleveland Water Department will now be required to turn over vital documents and evidence that could be used to prove the case.

No trial date has been set.

Cleveland Water declined to respond to our request for comment.