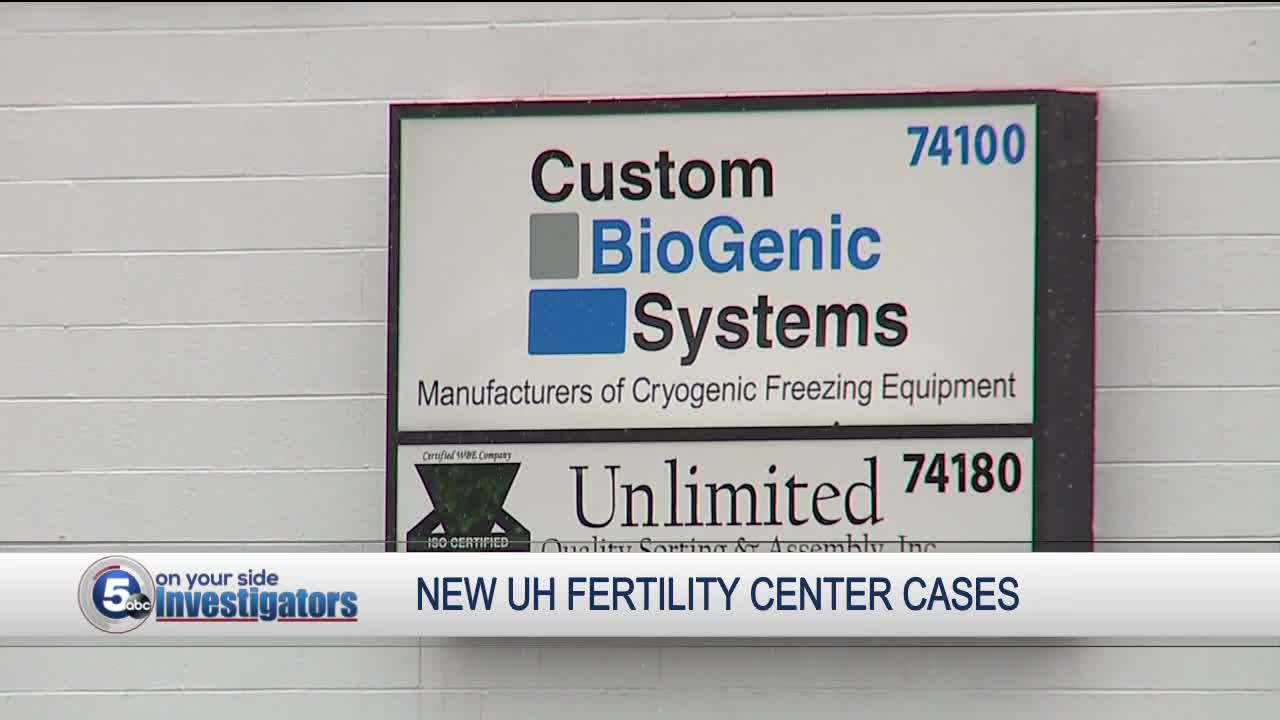 A lawsuit filed against University Hospitals, equipment manufacturers and delivery services that was unsealed on Tuesday describes a series of events going back to 2011 that allegedly led to the loss of thousands of eggs and embryos at UH’s fertility clinic last year. 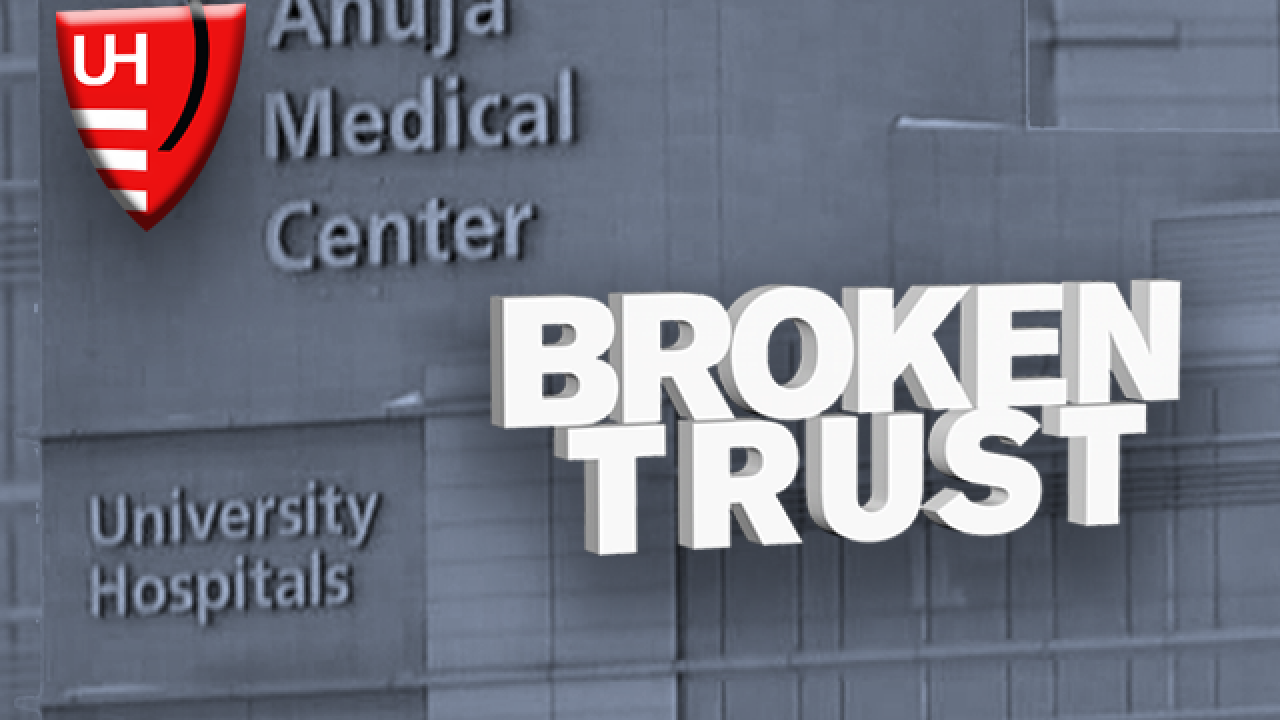 CLEVELAND — A lawsuit filed against University Hospitals, equipment manufacturers and delivery services that was unsealed on Tuesday describes a series of events going back to 2011 that allegedly led to the loss of thousands of eggs and embryos at UH’s fertility clinic last year. Among the lawsuit’s revelations is the claim that an equipment company knowingly sold UH tanks that would fail after several years.

According to the lawsuit, UH stored eggs and embryos in a single tank despite knowing eggs and embryos should be divided up and stored separately to guard against a possible catastrophic tank failure — a failure that would later lead to the loss of around 4,000 eggs and embryos.

According to court documents, patients paid UH around $400 per month to “store and safeguard” frozen eggs and embryos at the clinic.

The lawsuit states that the fertility clinic failure and loss of eggs and embryos were the “direct and proximate result of the carelessness, negligence, willful, wanton and/or reckless acts and/or omissions of defendants.”

The lawsuit says that problems dating back to 2011 played a part in the fertility clinic disaster.

It alleges that Custom Biogenic Systems (CBS) was aware that tanks sold to UH in 2011 would “likely build up ice in 5 to 7 years, causing tanks and its solenoid, valve, sensors and gauges to fail.” Court documents indicate that CBS knew about the problem for years.

The suit states that ice could form over time and impair the function of the storage tank “with regard to temperature elevation and nitrogen level as well as gauge accuracy.” Additionally, the tank would register a false reading indicating that there was liquid nitrogen inside the tanks despite it being devoid of coolant.

The risk of these “ice plugs” only worsened over time, according to the lawsuit.

CBS breached its duties by failing to properly service the tanks and by failing to consult with UH and other involved agencies on the installation, service, inspection, repair, usage and monitoring of the tanks, the suit claims. They also failed to provide a second loaner tank to UH, according to the lawsuit.

The lawsuit also alleges internal strife ultimately contributed to the catastrophic failure. The complaint said UH and the center’s administrative director, James Goldfarb, “failed to properly staff the fertility center labs.” Workers were required to work holidays and weekends which “drove qualified help away and demoralized those who stayed.” On September 16, 2017, Andrew Bhatnager, the offsite Florida-based lab director, stopped daily monitoring of temperatures inside the embryo tank, according to the lawsuit.

The lawsuit also revealed there was a temperature fluctuation in January 2018 where the remote alarm failed to notify staff, but UH and the alarm company failed to investigate the incident.

According to the suit, CAS Dataloggers and CAS Accsense, the companies that provided the alarm system allowing for remote monitoring of the temperature of the tanks, failed in their duty to warn UH when the temperature in the tank rose above a certain level. These companies’ “failure to exercise reasonable care in rendering these services resulted in an increased risk of harm to Plaintiffs and their eggs and embryos stored within the tank,” the lawsuit contends.

By March 2, 2018, the lab completely ran out of liquid nitrogen. An emergency order for liquid nitrogen placed to Sodexo , the company in charge of ordering and providing liquid nitrogen for use in the egg and embryo storage tank, but the delivery was too late. It arrived after the fertility clinic disaster occurred, according to the lawsuit.

Another company, Airgas, also breached its duties, the suit claims, by failing to supply liquid nitrogen and storage services, but the lawsuit fails to describe details related to the company.

The lawsuit states that UH “should have stopped all fertility patient care until they were certain that the new tanks were up and running, that there was more than enough liquid nitrogen to keep tanks at an appropriate temperature, proper inventory had been completed, all alarms were turned on and working, and the lab was properly done.” The suit alleges that those issues weren’t addressed.

Many details still remain secret. The lawsuit was released after the plaintiffs agreed to significant redactions at the request of UH’s attorneys.

As University Hospitals works with the court and counsel in moving these cases towards resolution, we do so respecting the court’s order that these cases should be tried in a courtroom, and not in the media. Therefore, we will not comment further. University Hospitals remains deeply sorry for the impact this event has had, and how it has affected our Fertility Center patients and families.