Tanisha Anderson died after being restrained

The death of George Floyd is renewing painful memories for the family of a Cleveland woman who died under similar circumstances after being restrained by Cleveland police nearly six years ago. 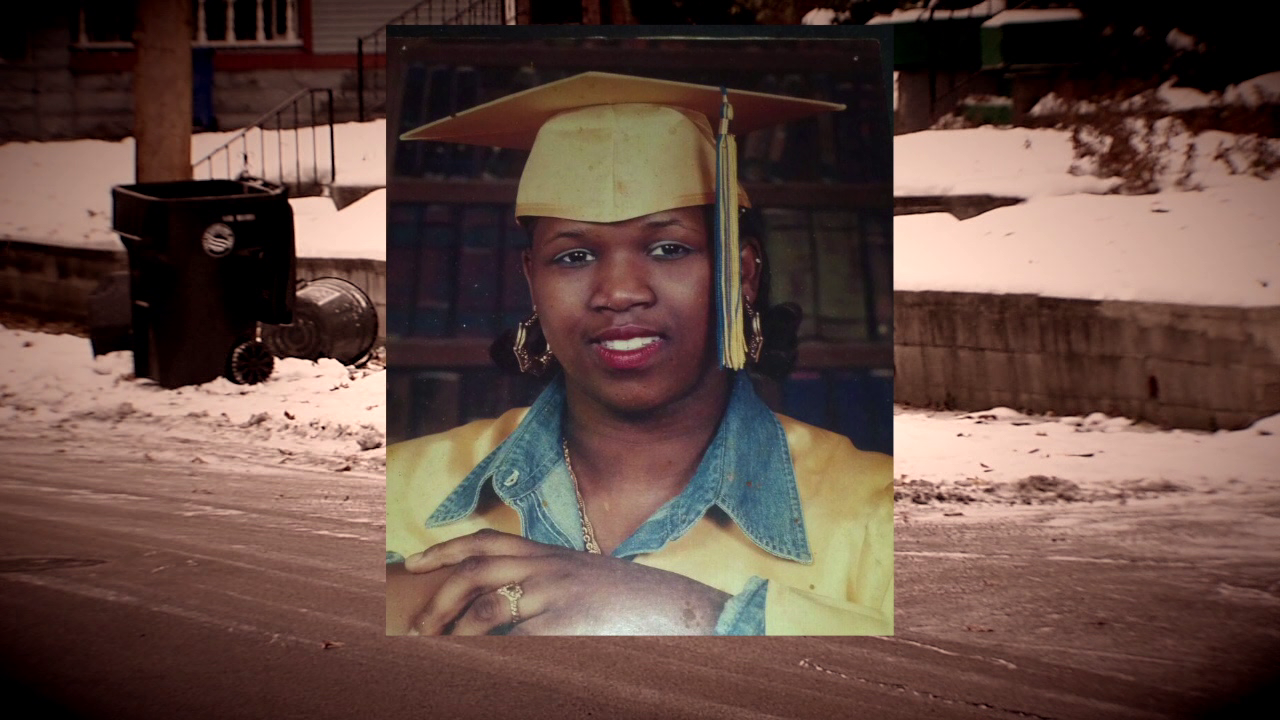 CLEVELAND — The tragic death of George Floyd is renewing painful memories for the family of a Cleveland woman who died after being restrained by police nearly 6 years ago.

Tanisha Anderson, 37, was in need of mental health assistance when her family called 911 for help in November 2014.

Instead, she died on a cold, icy sidewalk outside the family's home after a medical examiner ruled she was "restrained in a prone position" by police who family members described as placing a "knee in her back".

A grand jury cleared the officers of any wrongdoing; later one officer was suspended for 10 days and the other issued a written warning.

An ambulance was not called for nearly 14 minutes.

Seeing George Floyd die like that — it brought me back to Tanisha," said Michael Anderson, Tanisha's uncle.

"George Floyd was calling out for his mama and that's one of the things Tanisha did — she cried out for her mama," Anderson said, adding that Tanisha lay dying while reciting the Lord's Prayer.

Though chokeholds have been barred by Cleveland police, restraining by use of a knee in the back has not.

"They have not banned it all," says Anderson, " and that's one of the things we are trying to make sure no one gets treated like that."

Yet it not only continues, Anderson fears Tanisha's death and those of other black women are being forgotten.

"When it happens to black women, it's spoken up only for a moment and then it goes away," warns Anderson.

It's a disturbing trend that is confirmed by researchers.

The goal is to raise awareness of what's behind police assaults involving at least 42 other black women across the country in recent years that have failed to generate the type of public outrage associated with assaults involving male victims.

Just this month, Time magazine explored the issue with Tanisha's name and other framing its cover story.

"We know that certain racist and sexist stereotypes play into this," Lindsey said. "The idea of the angry black woman, the irrational black woman, the strong black woman — so she's impervious to pain — and if she says she's in pain we don't have to believe her."

Lindsey also found many assaults involving women are either inside the home or never captured on cell phones that have provided the video outrage accompanying cases like George Floyd.

Cleveland City Councilman Basheer Jones says change is long overdue when it comes to police use of force and is vowing to ban the use of a knee in the back or the neck.

But Anderson's family promises to continue its fight for "Tanisha's Law" that would require training in every department across the state.

The family suggests you can email your support for "Tanisha's Law" to rozeking830@gmail.com.