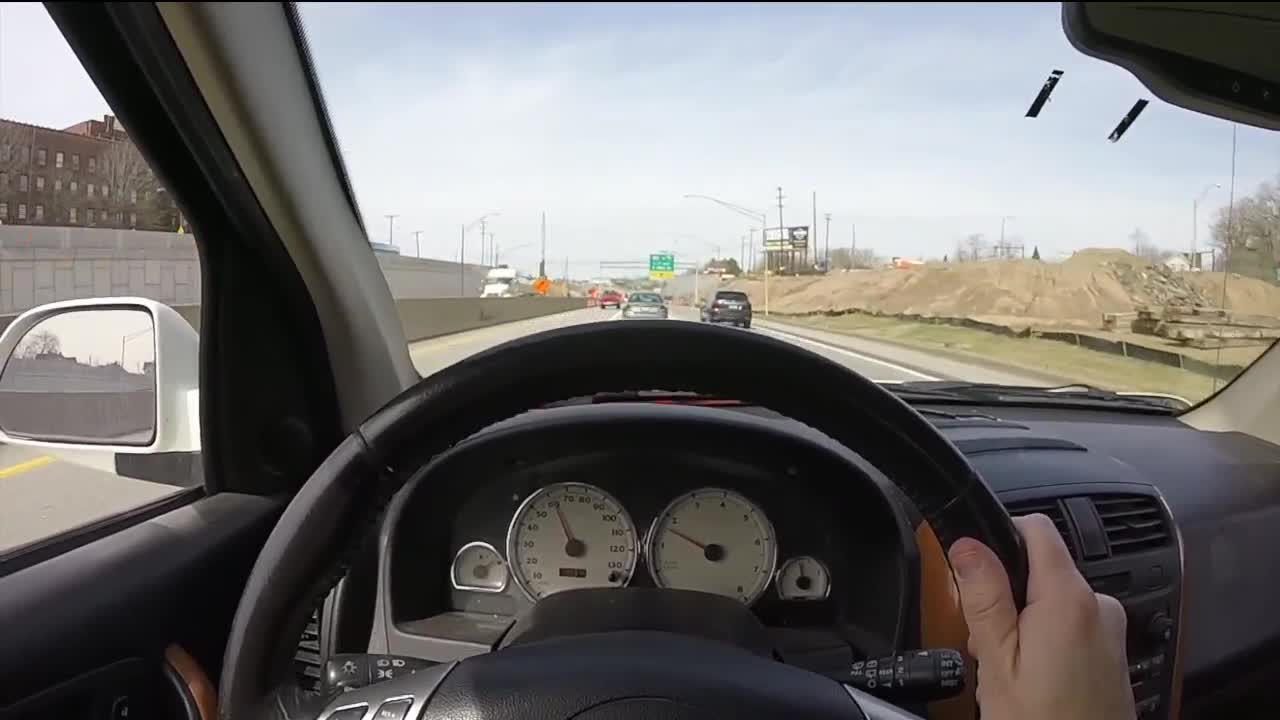 Our 5 On Your Side investigation found drivers who said they were detained, arrested and thrown in jail after the rental car company, Hertz, falsely reported their rental cars as stolen. 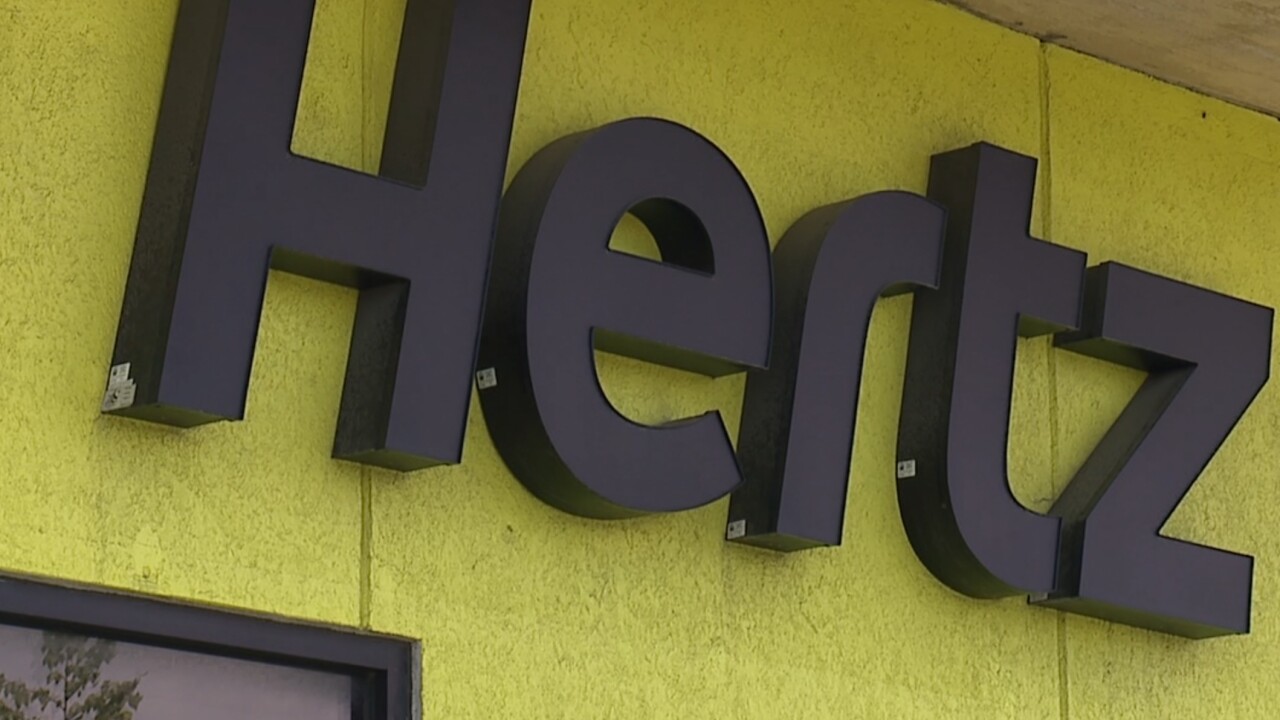 CLEVELAND — Our 5 On Your Side investigation found drivers who said they were detained, arrested and thrown in jail after the rental car company, Hertz, falsely reported their rental cars as stolen.

“It was terrifying,” said Diana Johnson. “I rented a car from Hertz, not hurts.”

The North Olmsted grandmother was accused of stealing the 2018 Nissan Altima she rented from Hertz in Cleveland. Johnson was driving home after visiting her daughter and grandchildren in Canada in May 2018 when border patrol agents detained at their port in Buffalo, NY.

“This is weird,” Johnson thought when an agent requested Johnson turn off the car’s engine.

“He [the agent] said, ‘Ma’am, can you please step out of the car,” she said. “There were five to six border patrol agents — fully vested, fully armed” lined up near where she parked the car.

It turned out the Altima belonged to another company, National Car Rental, which reported it stolen a few days earlier.

“They gave me a stolen car!” she said.

“It was only a Hertz attendant that helped me. They checked me out,” said Johnson.

“Seven hours I was detained there in that locked area,” she said. “Seven longest hours of my life.”

Jonathan Olivares' luck was even worse.

"It's something that, that, shouldn't have ever happened,” said the Searcy, Arkansas resident.

Olivares was on a business trip in March 2018 when police pulled over his vehicle outside Shreveport, Louisiana.

“They yelled and screamed get out of the car, put my hands up,” he said.

“I had a valid, corporate lease agreement,” Olivares said. “What I thought was."

According to a lawsuit filed by his attorney, the Hertz rental car Olivares’ employee arranged for him was reported stolen.

Days after his arrest, he said he received a phone call from a Hertz representative, admitting the company made a mistake.

“There had been an error – the car had been inadvertently reported stolen,” he said.

Hertz is named in similar lawsuits in Indiana, Kentucky, Texas, Wisconsin, and Pennsylvania.

That’s where Kelly Grady was accused of stealing an SUV she rented from Hertz.

She was driving the Chevy Yukon she rented from Hertz when she was pulled over by police.

“I thought it’s got to be a mistake,” she said. “They were screaming and yelling. All of them were pointing guns literally to the back of our head.”

Grady said troopers released her after calling Hertz, but then, a month later, she was pulled over in New Jersey and arrested for grand theft auto.

"I was in jail for 12 days,” she said. “It was humiliating. It was scary. It was horrible. It was degrading.”

“What happens is good people are being thrown in jail for bad reasons,” he said.

5 On Your Side Investigators reached out to Hertz about the false stolen vehicle reports. Tressie Rose, Senior Director External Communications, declined our on-camera interview request, but sent us the following statements:

“Our customers’ safety and satisfaction are our top priorities. False reports of stolen vehicles are extremely rare, and we take them very seriously. When it has occurred, it has been the result of unique and extenuating circumstances. Our process for determining when a vehicle is reported stolen has multiple steps to ensure accuracy, and in the rare instance an error within our control has occurred we take responsibility. We conduct thorough investigations and make every effort to remedy the situation. We have consistently made changes to improve our processes and we will continue to do so throughout all areas of our business to provide customers with the exceptional experience they expect from Hertz.

“In the case of Ms. Johnson, we apologize again for the impact this experience has had on her. This was an unfortunate situation where our rental process was not followed, and she was allowed leave the premises with another company’s vehicle, which should not have happened.”

“With all the tech today, how hard is it to keep track of your cars?” asked Johnson. “It's disgraceful.”

After police seized her rental car, Diana was left stranded in Buffalo.

She was forced to spend the night in a motel. Then, she missed work the next day while she rented a new vehicle and drove home.

The Hertz horror stories left the consumer advocate at a loss.

"What can you do? I mean, something like this can just randomly happen,” he said. "It sounds like the plot of a movie!"