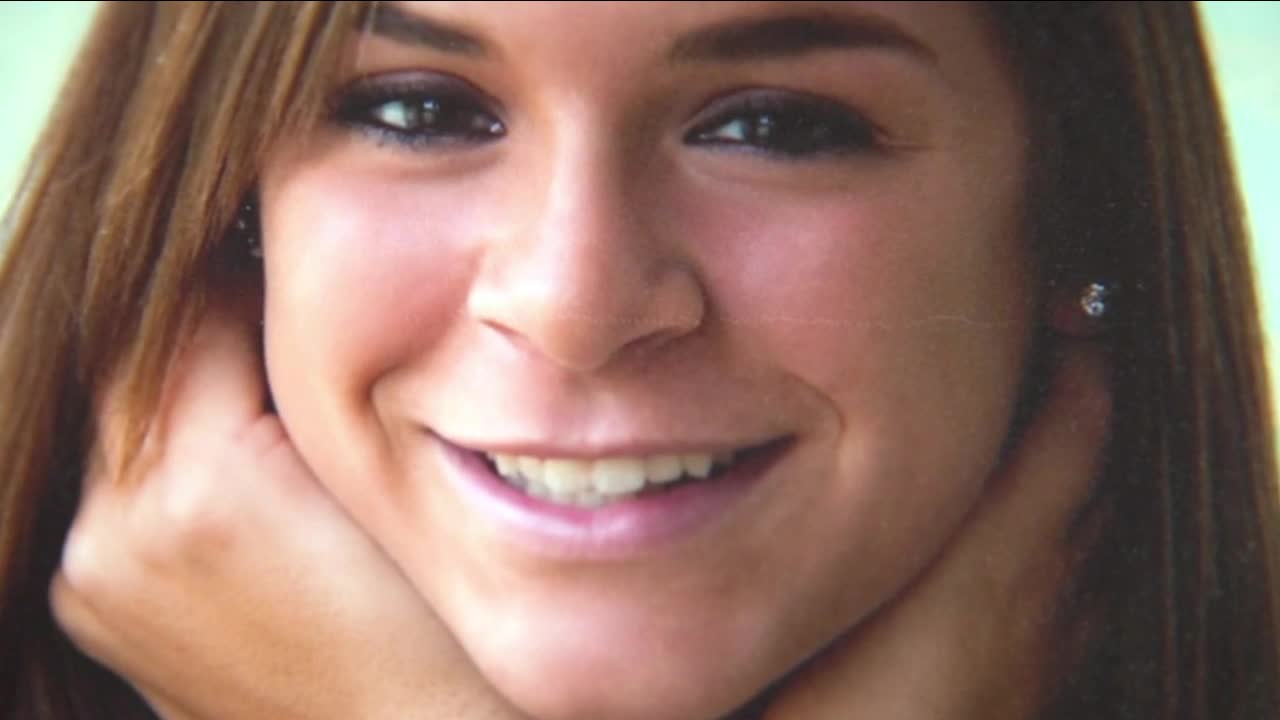 Their surgery is successful, they're moved to a room reserved for low risk patients, then they wind up "Dead in Bed." 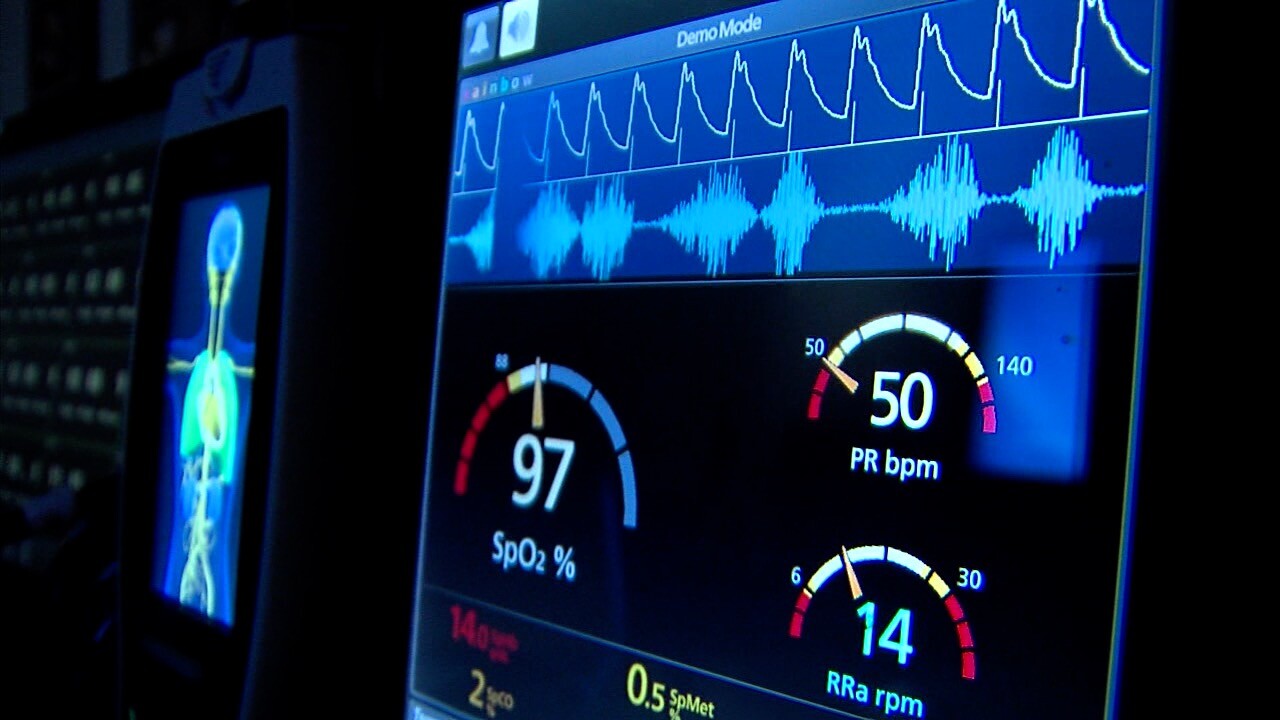 CLEVELAND — Their surgery is successful, they're moved to a room reserved for low risk patients, then they wind up "Dead in Bed." Now News 5 has learned hospitals in Ohio and across the country have been slow to take advantage of a life-saving device that could prevent patients from dying within hours of successful surgeries.

In Cleveland, 62-year-old Tom King was transferred to a general floor after his successful back surgery in February 2016.

“He grabbed my hand and told me he loved me,” said his wife Kellie. After her husband's surgery, she said he was not provided continuous monitoring for oxygen levels. Within hours, he was dead.

"Dead in Bed" is how Tom's hospital and medical professionals often refer to this syndrome. It refers to patients recovering from successful surgery and being transferred to a hospital’s general floor, only to be found dead, or in cardiac arrest, by nurses during routine rounds.

“People are dying,” warned Kellie, “and people don’t need to die. Not from this.”

Patient safety advocates estimate at least 50,000 people have died or sustained serious brain injury over the last 14 years from "dead in bed" syndrome. They urge all surgical patients to ask one simple question before surgery: Does the hospital provide continuous monitoring of oxygen levels for all surgical patients, even those on general floors?

An exclusive 5 On Your Side investigation in November 2016 first reported a robust debate among medical professionals calling for the use of “pulse oximetry” and “capnography” to measure oxygen levels in patients recovering from surgery.

When using these methods, if oxygen levels reach a critical level, an alarm would sound, alerting nursing staff.

Surgical patients are routinely given pain medication like opioids that can depress and slow respiration — factors that can contribute to sudden heart attacks and strokes.

In addition, overweight patients and those with undiagnosed sleep apnea face the highest risk.

Some of the nation’s leading anesthesiologists, including those with the Anesthesia Patient Safety Foundation, have called for continuous monitoring of oxygen levels for all surgical patients, even when transferred to the general floor where risk is considered the lowest.

In a June 2017 report, The Physician Patient Safety Alliance underscored the need that “patients receiving opioids must be monitored.”

Dr. Frank Overdyk is an anesthesiologist and leading patient safety advocate who said since our initial investigation first aired, there has been a nationwide recognition of the need for continuous monitoring, but hospitals continue to be slow in deploying it.

“The good news part is there is now an awareness among all clinicians and administrators that patients who have risk factors, many who have sleep apnea and who are obese, cannot be sent to a regular floor,” said Overdyk, “not without increased monitoring and increased attention.

The PRODIGY study found that “nearly half of all in-hospital cardiorespiratory arrests occur on general care floors and opioid-induced respiratory depression (OIRD) is one potential cause of these events.”

Here in Cleveland, only University Hospitals is exploring continuous monitoring of all surgical patients without exceptions.

In a statement, University Hospitals said “monitoring has been expanded into UH Geauga and UH Conneaut” while it's “looking to expand into UH MacDonald Women’s Hospitals this year”.

MacDonald Women's hospital will be the only one of four hospitals on UH main campus that offers continuous monitoring. The remaining patients are monitored based on individual need and risk.

The Cleveland Clinic says continuous monitoring of oxygen levels for patients on the general floor “depends on the patient’s need” adding, it “takes an evidence-based approach in deciding which patients outside of the ICU receive pulse oximetry monitoring,” including certain acute and chronic conditions.

At MetroHealth Hospital, a spokesperson said “We carefully screen each patient prior to surgery and closely monitor them after the procedure. Additionally, we have reduced the number of opioids prescribed by nearly two-thirds since 2017.”