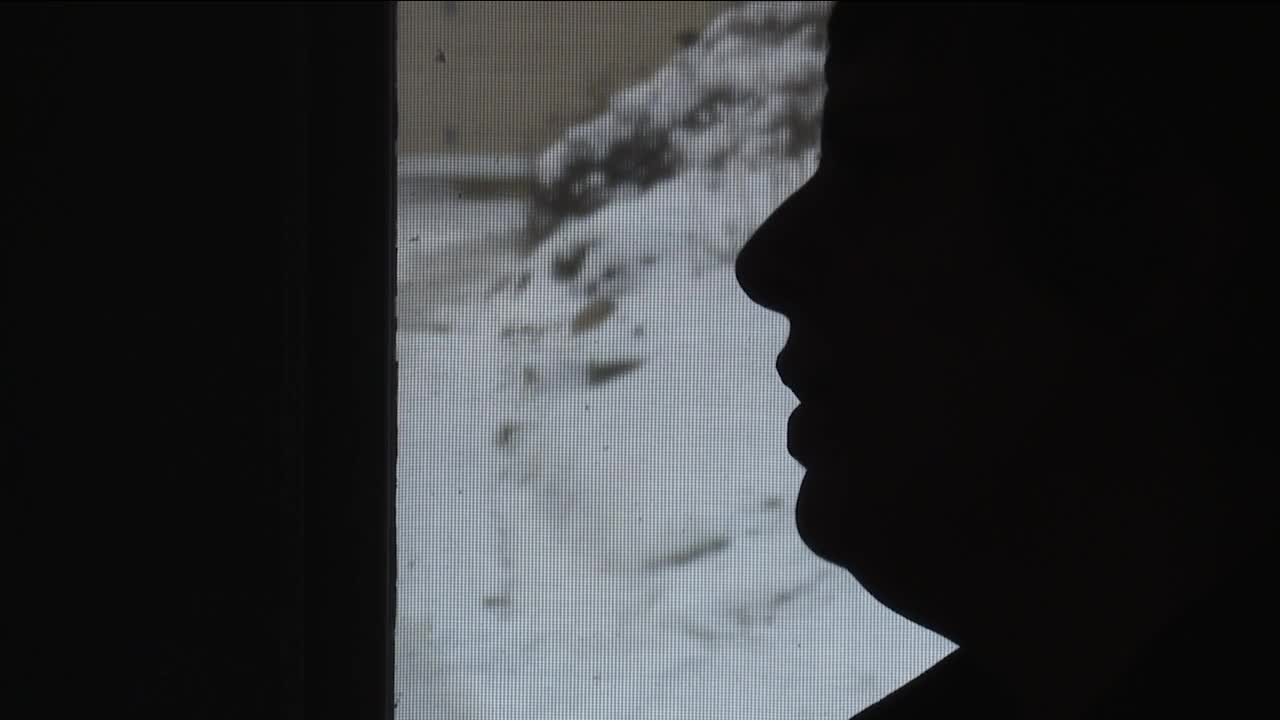 In fear for her safety after her husband sent threatening text messages, a Northeast Ohio mom thought she found a safe place for her and her three children to stay. Instead, after a manager at a local Best Western learned about her situation, he demanded she leave the hotel. 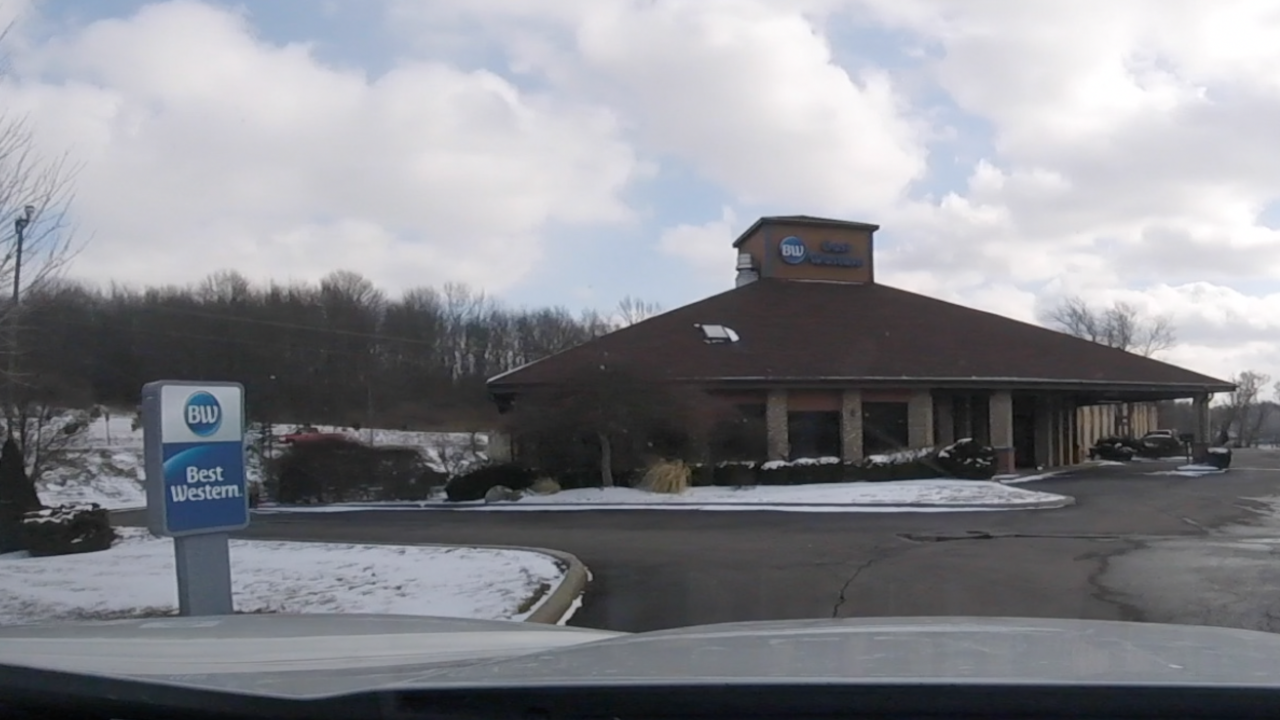 In fear for her safety after her husband sent threatening text messages, a Northeast Ohio mom thought she found a safe place for her and her three children to stay.

Instead, after a manager at a local Best Western learned about her situation, he demanded she leave the hotel.

Due to the serious nature of the threats, News 5 has decided not to reveal her location or her name, instead we have chosen to call her "Mary".

‘He wanted me dead’

She said her estranged husband texted a death threat to her mother.

Mary's husband has a history of making death threats, according to court records.

In 2018, she obtained a civil protection order after he made several threats, including telling her that “one of us will end up dead.”

However, the most recent text messages were different.

“As much abuse and everything that I've been through, I've never been as scared as I was,” she said.

Mary immediately informed her local police department about the death threats. A detective advised her to leave her home and call off work until her husband was arrested.

She packed up her three children and took them to a local Best Western hotel.

She spent one night at the hotel. The next day, police showed up to check up on her. They also informed Best Western’s manager about the situation.

Officers asked the manager not to tell anyone she was at the hotel and to keep an eye out for her and her children.

Instead, the manager called her and asked her to leave immediately .

“He told me that he did not want to be in the middle of a domestic dispute and wanted me to leave his hotel,” she said.

Leslie Quilty, Chief Operating Officer, Domestic Violence and Child Advocacy Center, said it is not unusual for domestic violence victims to be turned away by people they ask for assistance.

“That’s often a complaint of the persons that we serve,” she said. “Sometimes, when victims make the choice to tell someone that they're not safe, that the person may feel not safe.”

Quilty suggested domestic violence victims call DVCAC’s hotline for help before they leave their abusers. She said staff can provide victims guidance about how to find a safe place to stay where they will be welcomed.

“It's a time where [domestic violence victims] need the most support from their family, from their friends, from strangers — not when those people should turn their backs and walk away,” Quilty said. “It’s really important to know that a victim has choices. They have choices in who to tell and who not to tell about being a victim of domestic violence.”

Quilty said the emergency shelter run by the DVCAC in Cuyahoga County is one option for domestic violence victims who have nowhere to go. The shelter is in a secret location and offers several services, including support groups, and provides basic needs, like clothing, food and beds.

A spokesperson sent us the following statement:

“Best Western Hotels & Resorts is founded on the principles of caring, compassion and service. In this matter, the hotel has stated that they were truly concerned about the safety of all of their guests and employees. We extend our heartfelt concern to those involved in this matter and are grateful for the work of the Police Department.”

News 5 also called the manager who asked her to leave the hotel.

“I was just flabbergasted,” Mary said about being asked to leave Best Western. “I told him, ‘How can you do that to somebody’?”

She said she begged to stay at the hotel. After all, she told the manager that only the police and one other person were aware she was staying at the hotel.

Still, due to the death threats made by her husband, the manager insisted she find another place to stay.

“I do understand that part of it,” Mary said. “But… I’m a victim. I didn’t ask to be in this situation.”

Police tracked down and arrested her husband a few days after he sent the threatening text messages.

He is behind bars and faces charges for violating the protection order.