An exclusive News 5 On Your Side year-long investigation is going inside vacant and abandoned homes acquired by the Cuyahoga County Land Bank that seeks to revitalize neighborhoods and increase economic vitality.

Our project, entitled “Cleveland Abandoned”, examines blight in Cleveland and surrounding areas as well as solutions to improve communities.

The Cuyahoga County Land Bank is a quasi-government, non-profit corporation created in 2009 in the aftermath of the housing crisis with a mission to “acquire properties, return them to productive use, reduce blight and increase property values.

It acquires vacant and abandoned properties through a number of sources, including homes lost through tax foreclosures and those held by banks or government agencies.

Currently, the Land Bank has roughly 3,886 properties in its possession.

“These are tax foreclosed, abandoned properties,” said Land Bank President Gus Frangos. “We don’t bring in houses where the house is occupied.” 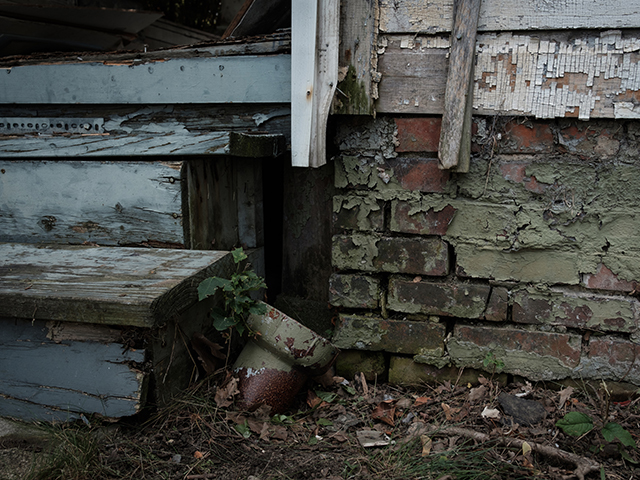 Once acquired, determinations are made on whether homes must be demolished or whether they can be rehabilitated and put to use.

We found more than 1,600 homes have been restored and now have new owners, including churches, social service agencies and investors making it the single largest facilitator of rehabilitated homes in the area.

“Our attitude is not to demolish first – it’s rehab first,” Frangos said.

For example, the Land Bank is partnering with Habitat for Humanity to rehab at least 100 vacant homes. In addition, foreclosed properties have been transformed into the new Children’s Museum in an historic Euclid Avenue mansion as well as a $177 million dollar Amazon Fulfillment Center where the Randall Park Mall once stood.

A key element of the acquisition process includes crews hired by the Land Bank to assess structures, remove debris and furniture and prepare homes for either demolition or rehab.

“Sometimes you have to demolish blight and eliminate properties that are incapable of being restored because they are just so bad,” Frangos said.

The crews are also charged with identifying any personal items or possession that could be of value and returned to either owners or their descendants. 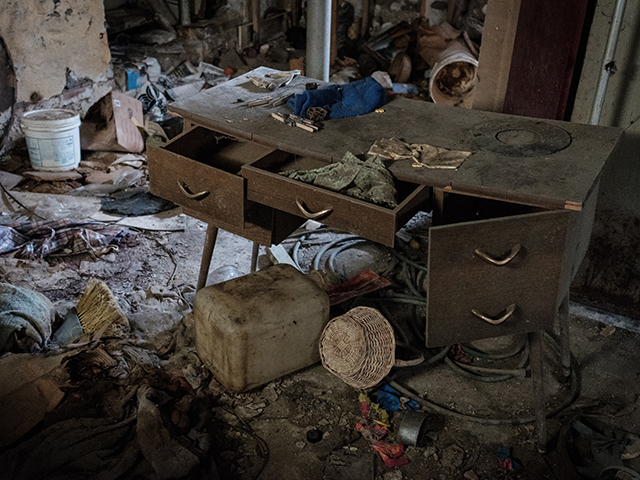 In one case, crews identified and returned the Purple Hearts belonging to a Cleveland family that was unaware they remained inside a home that went into foreclosure.

The Land Bank’s $25 million budget is funded through a variety of sources that include:

This is part of News 5's 'Cleveland Abandoned' – a series like you’ve never seen on the state of vacant properties in Cleveland and how it impacts our city. This in-depth look will expose the scope and history of the problem. You will also hear from people and organizations working tirelessly to make their neighborhoods better. Lastly, “Cleveland Abandoned” will detail how we can work together to combat challenges, uncover solutions and improve our community.