An exclusive 5 on Your Side investigation reveals hundreds of landlords across Cuyahoga County are failing to pay at least $1 million in property taxes while receiving millions in taxpayer subsidies for rent.

It’s a devastating loss of tax dollars that hits local communities across the county that are struggling to pay for basic services, ranging from police and fire protection to schools.

Our findings are part of “Cleveland Abandoned” – our year-long look into housing in and around Cleveland.

As part of our investigation, we reviewed a database of thousands of delinquent property tax records. We then matched them to landlords taking part in a federally-funded program that provides safe and affordable housing to low-income families while paying up to 70 percent of rent.

This map shows 233 delinquent properties in Cuyahoga County that are also in the Housing Choice Voucher Program. Click on the points for details.

It’s known as the “Housing Choice Voucher Program” and provides rental subsidies directly to landlords enrolled in the program. It costs taxpayers nationwide nearly $20 billion a year and is overseen by the U.S. Department of Housing and Urban Development.

We found at least 233 homes across Cuyahoga County owned by landlords who have collectively failed to pay more than $1 million in property taxes — despite benefiting from taxpayer support.

We also found the federal government allows it to happen. There are no federal regulations that automatically ban landlords who have piled up delinquent property taxes from receiving taxpayer subsidies.

And our investigation found it’s not only property taxes going unpaid. A 2007 report to Congress by the U.S. Government Accountability Office found 37,000 landlords nationwide failed to pay $520 million in federal taxes. 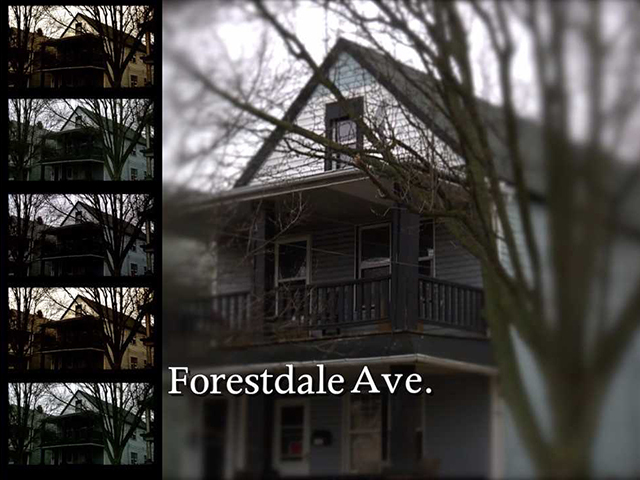 South Euclid is one community that has taken significant steps to reclaim property taxes that went unpaid by delinquent landlords.

In 2014, the city passed an ordinance that effectively bans landlords who are delinquent from renting properties by requiring that homes are not only tax current but also code compliant.

As a result, delinquent properties that once hit as much as $800,000 have been dramatically cut by 77 percent.

South Euclid Mayor Georgine Welo believes landlords who fail to pay property taxes are committing “theft from every taxpayer in the United States of America.”

“These individuals are really hurting our community, and to me—we don’t want them,” she said.

In addition, South Euclid Housing Manager Sally Martin said the city has been working with the Cuyahoga Metropolitan Housing Authority (CMHA) under what’s called a “Memorandum of Understanding” that alerts her office when landlords taking part in the voucher program are seeking to rent properties in South Euclid.

“If anything is out of compliance,” the landlord cannot rent the property under the city ordinance requiring that landlords be tax compliant, Martin said.

Plus, the city sends notification letters to landlords warning them they are “out of compliance” with the city’s rental registration ordinance that “prohibits the registration of properties with delinquent property taxes” that have no current payment plan with the Cuyahoga County Treasurer’s Office.

“It’s been a game changer for us,” Martin said. 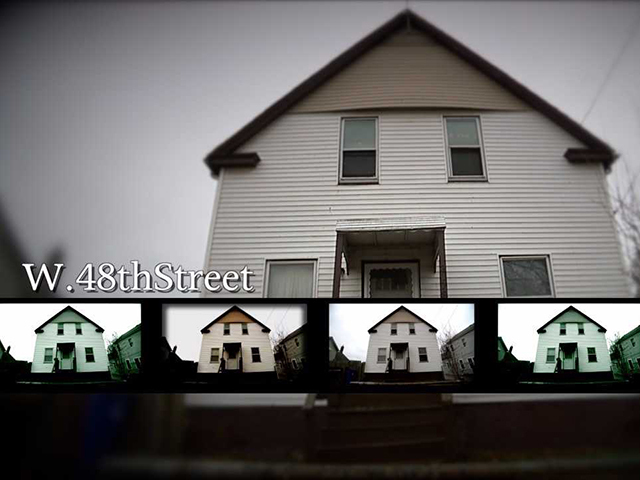 But it’s a game changer that our investigation found has not been taken advantage of by the City of Cleveland that accounts for 148 rental homes, or 60 percent, of all delinquent property taxes owned by landlords in the program.

Cleveland city officials have not responded for an explanation of why they have failed to take similar steps to crack down on delinquent landlords.

For example, Cleveland landlord Neil Clough, who has received nearly $112,000 from taxpayers through the rent voucher program since 2013, also owes $40,000 in property taxes.

Clough said repairs and maintenance are costly — eating into rental income he receives.

“I’m going from one house to the next fixing them constantly, and whatever people want to call me – a slum landlord — that’s on them,” he said.

“I had to take the money and re-fix every one of those houses—I’m not going on vacations—I live off maybe ten dollars a day.”

On a separate issue, Clough recently settled a civil lawsuit filed by the Cuyahoga County Prosecutor’s Office alleging two homes that were not part of the voucher program were a “drug nuisance” and resulted in an agreement to provide significant repairs. 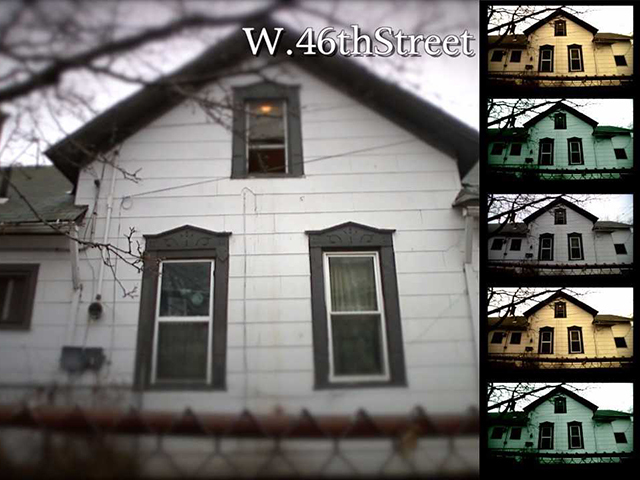 At that time, Rokakis routinely compared landlords with delinquent property taxes and notified CMHA twice a year in order to collect back taxes.

“And if they weren’t willing to pay that tax, then find some way to get those people off the program because obviously they were taking advantage of it,” Rokakis said.

He said it is not difficult to track.

“A couple of minutes on the computer should be able to help you look at List A and List B and see which match up,” he added.

A spokesperson for Cuyahoga County said “that no longer happens and we have had no requests” for that information.

A spokesperson for CMHA confirmed that it cannot "cancel existing contracts" with landlords who owe delinquent taxes but it can--but is not required--refuse to enter into new contracts on other properties.

But our investigation found that in the years since the Cuyahoga County Treasurer’s office and CMHA stopped twice-a-year reviews of delinquent properties that routinely happened under former treasurer Rokakis, vital data is not being shared, and CMHA would have no idea whether landlords were delinquent when seeking new voucher program contracts.

CMHA reports there are more than 7,000 Housing Choice Voucher landlords across the county providing housing to over 14,000 families.

This is part of News 5's "Cleveland Abandoned"– a series like you’ve never seen on the state of vacant properties in Cleveland and how it impacts our city. This in-depth look exposes the scope and history of the problem. We talk to people and organizations working tirelessly to make their neighborhoods better. “Cleveland Abandoned” details how we can work together to combat challenges, uncover solutions and improve our community.