Lt. Gov. Husted on 'one of the more odd days' of his career, false positives, and why there's still value in rapid testing 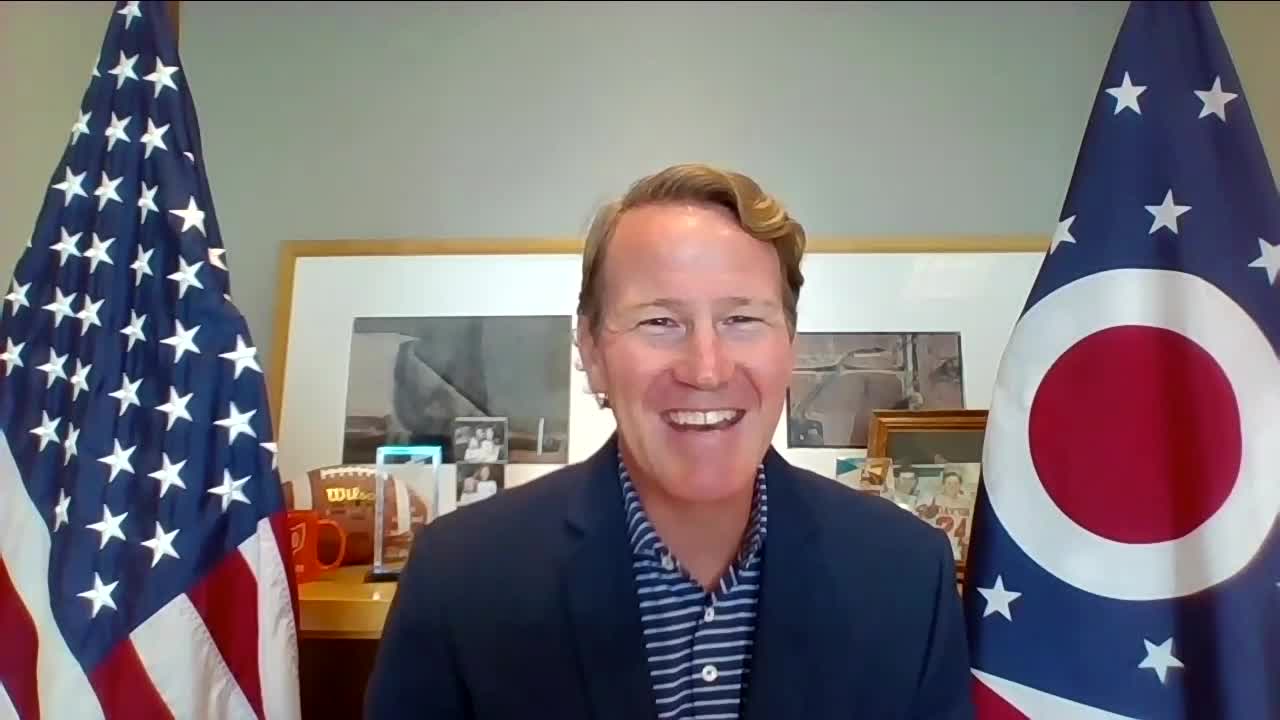 Ohio Lt. Gov. John Husted shared how he reacted when he learned Gov. DeWine tested positive for coronavirus, what he learned about false positives and why there's still value in increasing the number of rapid tests in Ohio. 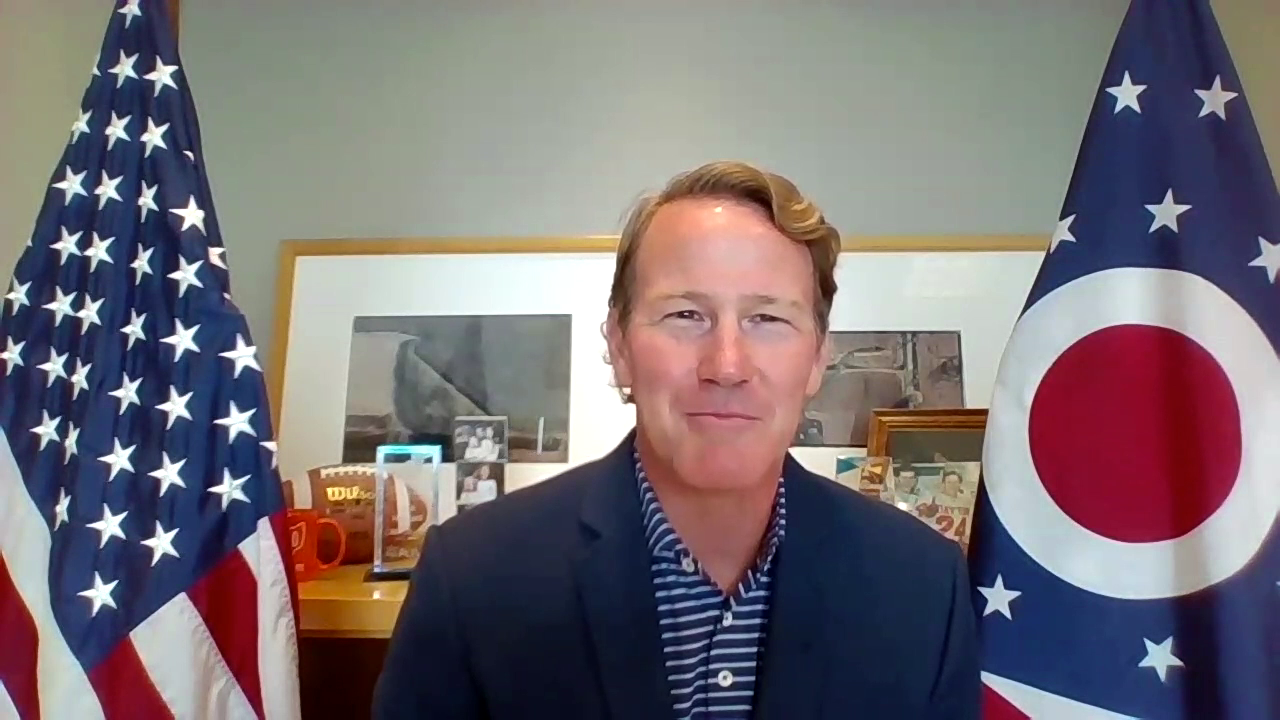 COLUMBUS, Ohio — Ohio Lt. Governor said he will remember Thursday, August 7, as "one of the more odd days" in career.

In preparation to meet President Trump in Cleveland, Husted and Gov. Mike DeWine received rapid coronavirus tests from a private company hired by the RNC in a parking lot at Case Western Reserve University.

The results were a shock. Husted tested negative. The governor tested positive.

"Immediately, you’re like, ‘Oh my Gosh. I can’t believe this happened',” he said. "My first words were, 'No way. That’s not possible. He doesn’t see anybody. He’s the most careful person I know.'"

Husted said he talked to President Trump about how the feds could support Ohio's response to the coronavirus and then headed back to Columbus to help DeWine.

"These (rapid) tests have value in the sense that the rapid tests give your results quickly and you can test a lot more people," said Husted. "But they don’t have the reliability that these other tests do."

"I think that was probably lost on all of us at the moment when we got those tests. These are things that we learned after the fact about it," he said.

Despite the false positive, Husted said Ohio is still working with six other states to secure more rapid tests.

"These tests have value in the sense that the rapid tests give your results quickly and you can test a lot more people," he said.

He said rapid test results are only counted in Ohio's daily count of coronavirus cases if a patient exhibits also exhibits symptoms or has been exposed to someone with coronavirus.

Husted said rapid testing is one more tool to help Ohioans safely return to some sense of normalcy, including helping students return to school and extracurricular activities, including sports.

While it's up to local school districts to decide how to proceed this fall, Husted believes there are considerable mental, physical, and emotional benefits to allowing kids to play sports.

"Look, let’s face it," he said. "For some kids, sports are why the kids are in school and engaged at the level that they are."

After working with medical experts to stop the spread of coronavirus since March, he said there are ways to make schools safe and sports safe, including contact sports.

"As a parent, as a former coach, I believe that we ought to give it a shot," he said.