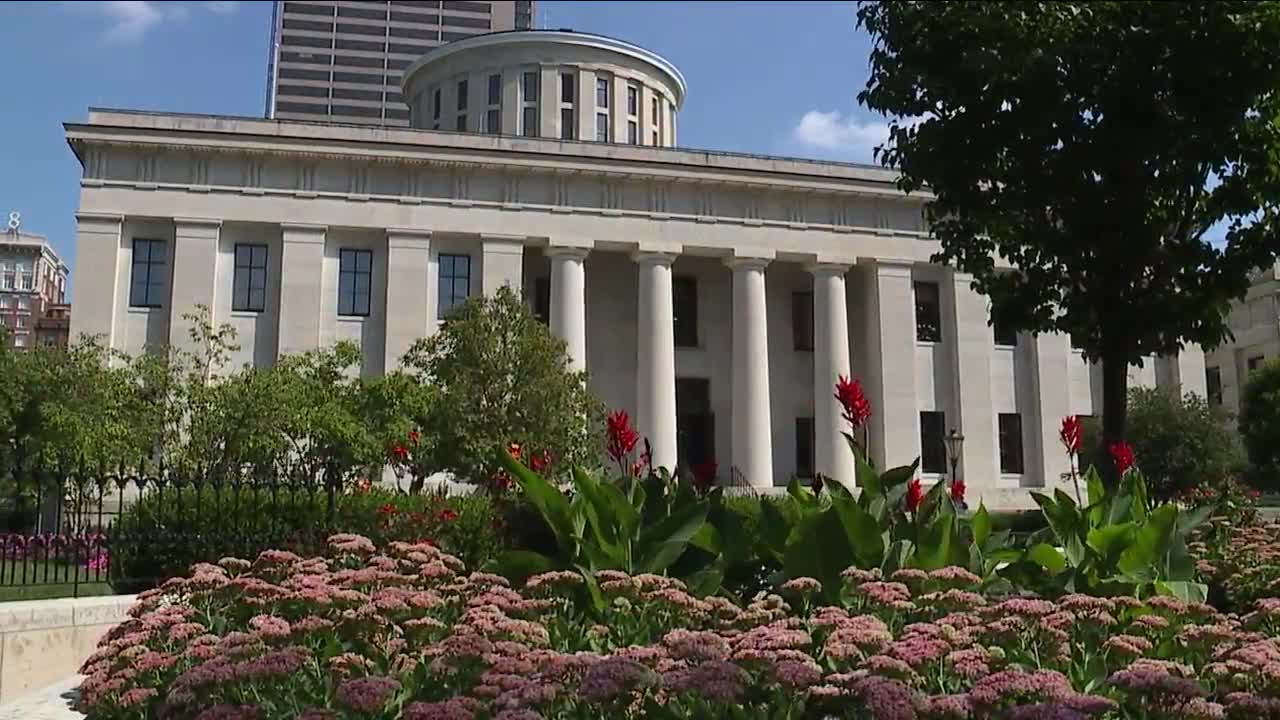 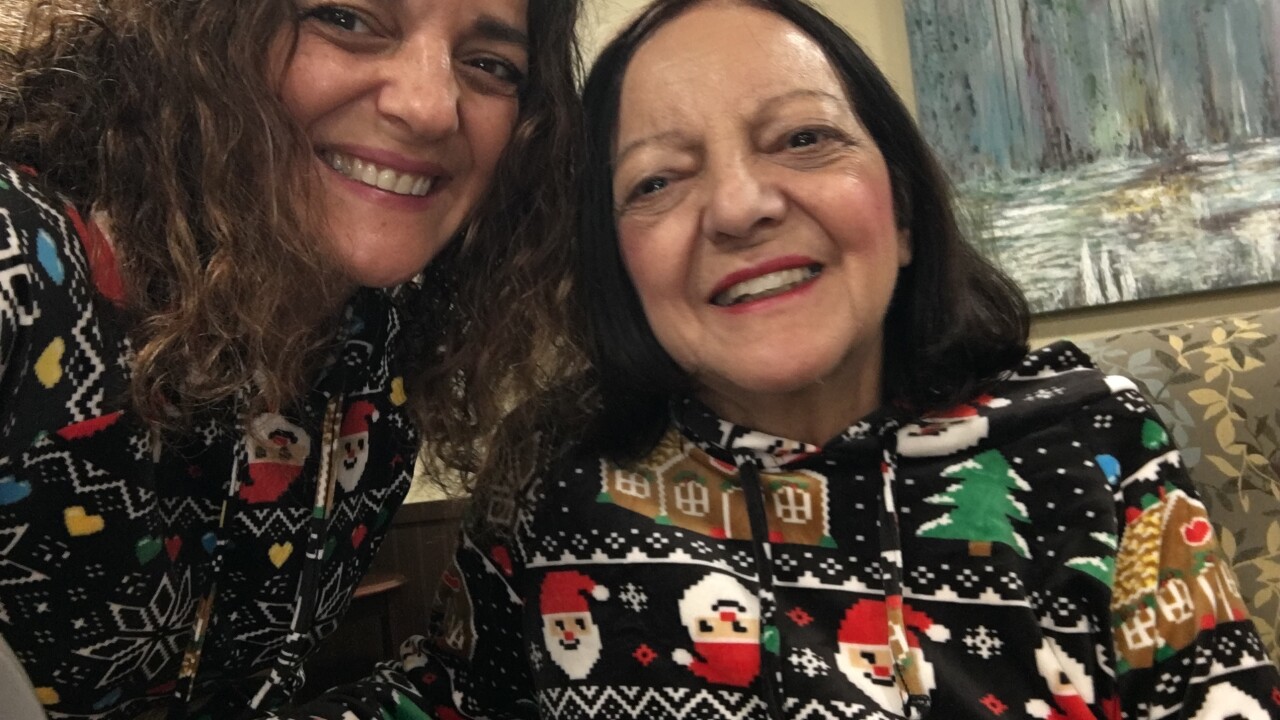 Ohio Senate Bill 308 would "expand the tort action immunity" granted to health care providers and others by requiring "clear and convincing evidence" the provider's act or omission was intentional, willful or wanton misconduct."

The legislation is being considered amid growing concerns among family members who have loved ones in long term care facilities impacted by COVID-19 and have been unable to visit and see for themselves conditions inside.

Rick Rossi's 81-year-old mother-in-law is a resident at Grande Village Retirement Community in Twinsburg and is among 43 residents and 3 staff who tested positive for COVID-19 since April 15, according to Ohio Department of Health records.

Rossi is worried over conditions inside and concerned over the lack of inspections by state health officials as a result of efforts to limit those entering long term care facilities.

"The state doesn't want to send anybody to do the investigations because of COVID-19," says Rossi, "and the nursing homes are doing what they think is best — but there's no one to supervise their supervision."

The family is not filing a lawsuit.

But Ohio lawmakers may make it a lot tougher for others who might.

At the same time, the Ohio Health Care Association that represents long term care facilities in Ohio is among groups supporting the pending legislation and insists it's fair to seek protection.

"Well, our reaction is absolutely. To expect providers or any other business to have a playbook and follow that playbook from the beginning is just unrealistic," said OHCA President Peter Van Runkle, adding the facilities should not be held liable for a virus that spreads so easily while regulations are frequently changing.

Lawsuits could also be financially devastating.

Grande Village, for example, is among three other long term care facilities in Ohio owned by Sprenger Health Care Systems — including Smithville in Wooster, where 65 residents and 23 staff have tested positive for COVID-19.

Together, they're among the facilities with the highest number COVID-19 cases in Ohio, with at least 171 among the four facilities.

Van Runkle says that can be attributed to having "a large number of buildings that almost guarantees" some will be affected.

In a statement issued by Sprenger Health Care Systems, the company pointed out it "has a larger resident population" with "more potential opportunities for the virus."

The company added that its Smithville facility even "provided best practices for infection control" for a webinar presented by the Centers for Disease Control plus written support from the local health department.

But as state inspections are limited and families unable to check on loved ones, advocacy groups are opposed to limiting the ability to hold nursing homes accountable in court.

"We feel strongly that without any outside oversight, how can we predetermine which should be litigated and which shouldn't be without knowing the facts?" said Paula Mueller, Founder of Elderly Advocates.

Meanwhile, families like Rick Rossi's are urging facilities and health officials to "take a look at the processes to make sure there are good processes being used to prevent the spread of the virus — and I do not feel that way now."