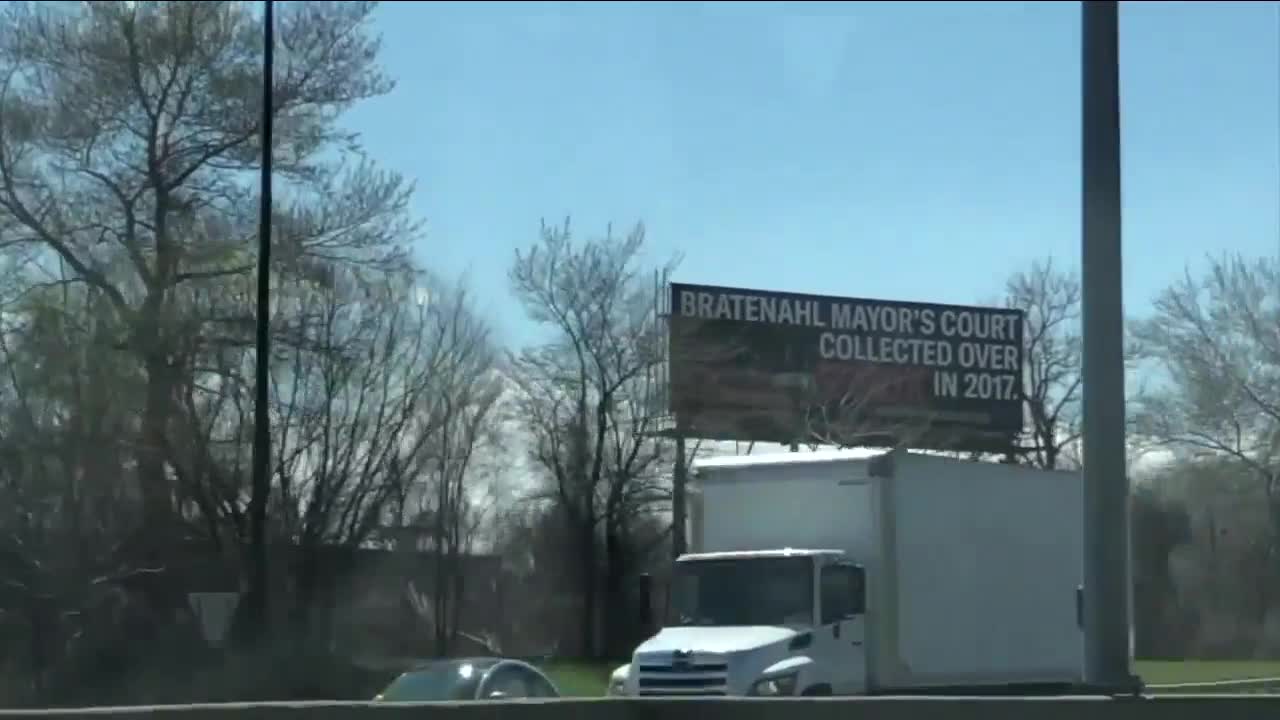 The ACLU of Ohio is once again urging that 300 mayor's courts across the state either be eliminated or reformed, because they present a conflict of interest and "prioritize money over justice." 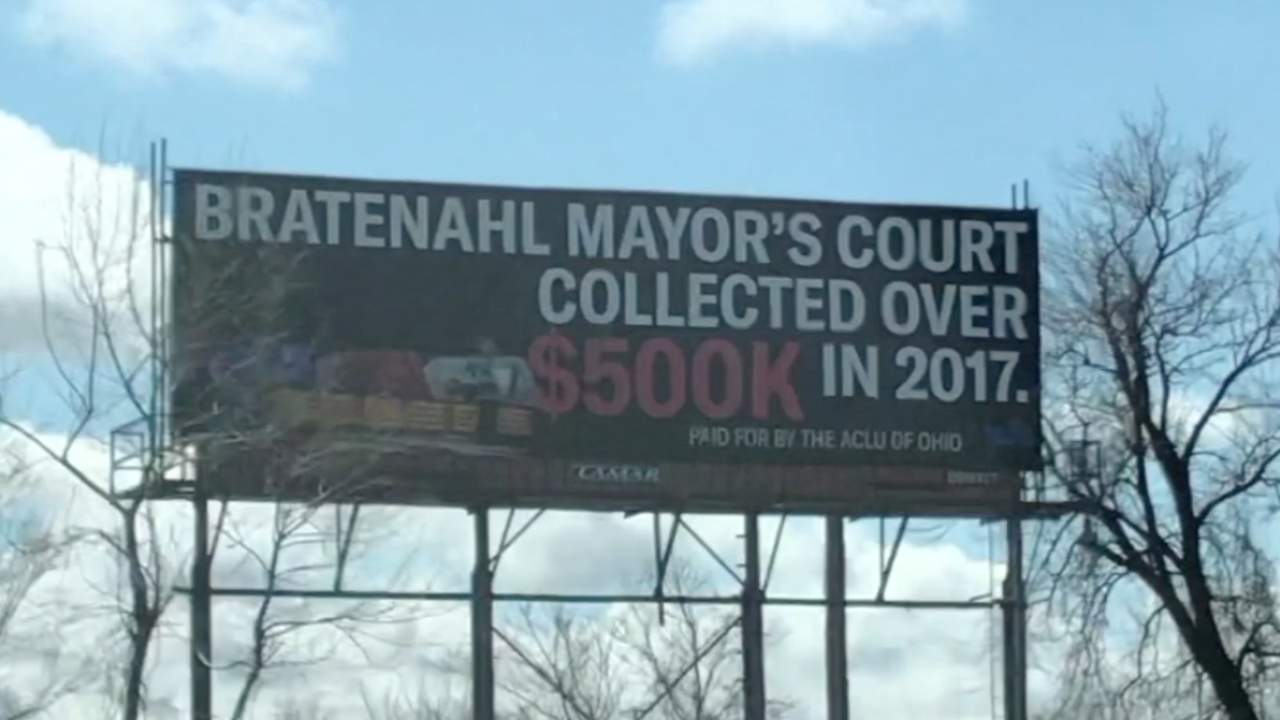 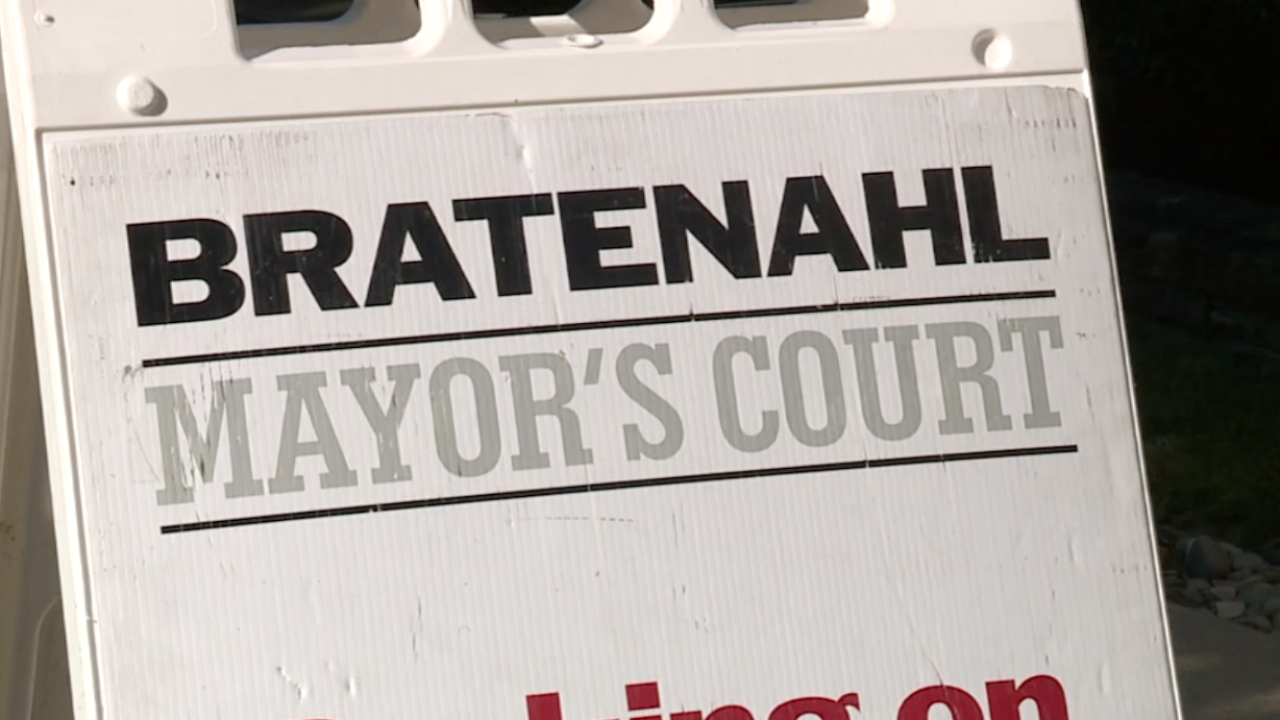 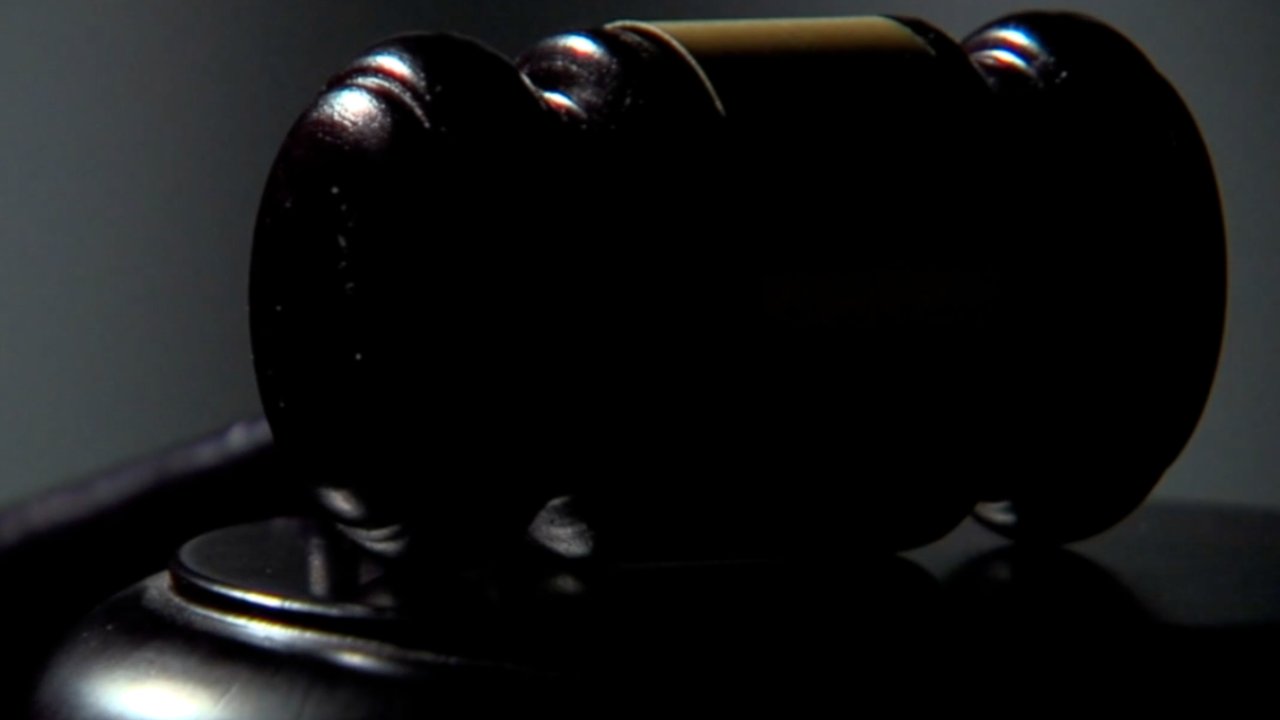 BRATENAHL, Ohio — The ACLU of Ohio is once again urging that 300 mayor's courts across the state either be eliminated or reformed because they present a conflict of interest and "prioritize money over justice."

Collin Marozzi, a policy strategist with the ACLU of Ohio, pointed to specific data about the mayor's court in Bratenahl Village, indicating the majority of traffic tickets were being written to motorists on I-90, and that a disproportionate number of citations were being issued to African Americans and lower-income drivers.

“We've seen in the data, that an overwhelming number of these individual fined in the Bratenahl Mayor’s Court are non-residents of Bratenahl, traveling through, more than likely members of communities of color and are lower social economic status," Marozzi said.

“This conflict of interest that presents itself when the mayor of a village or municipality is also the chief judicial officer of their local court.”

“Mayors have a compelling interest to generate revenue through the operations of their mayor’s court, and we believe that it is problematic.”

The data referenced by the ACLU of Ohio was first published in an article by The Land, concerning Bratenahl traffic tickets issued in January and July 2018.

News 5 conducted its own records request of the data and determined 229 tickets were issued by The Bratenahl Police Department in January and July of 2018.

The data showed 78% of the tickets were given to drivers on I-90, with 51% of the tickets issued to Black motorists, 41% to white drivers, and in 8% of the cases, the race of the driver was not identified, or listed as other.

In 2019 the ACLU of Ohio issued a report and posted a billboard on I-90, its report made five recommendations to the Ohio General Assembly:

“The accusation that mayor’s court is about revenue, that it’s somehow prejudicial, or our officers are racially motivated, is absolutely absurd," Licastro said.

“But it’s not about the money, it’s about enforcing the law, that’s what we’re mandated to do.”

“We’re surrounded by Cleveland which is mostly a city of minorities and color, who drives through Bratenahll.”

“We also can not deny that structural and institutional racism exists in our society, and our Mayor’s court overwhelmingly hears cases from people of color and lower social-economic classes,” Benjamin said.

“I believe we an obligation to proactively look at the recommendations and see how we can serve the public more fairly and equitably.”