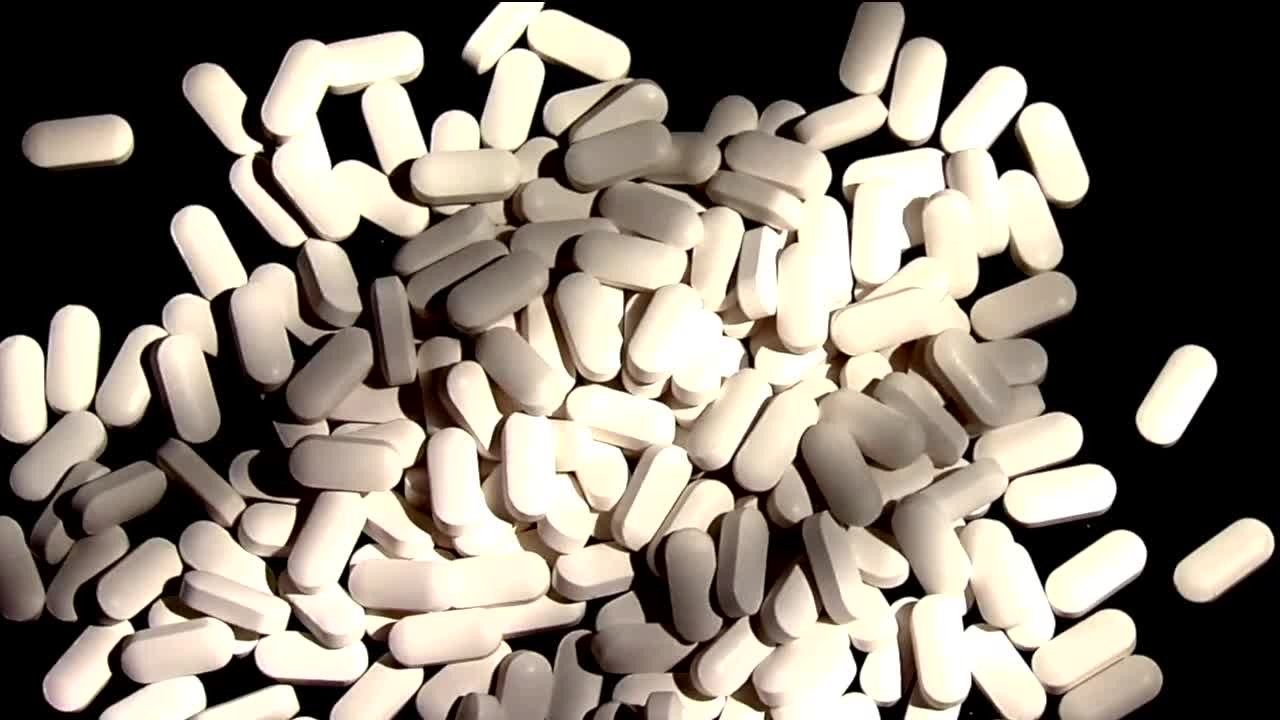 A lead attorney representing Cleveland and at least 1500 other communities nationwide is asking a federal judge to deny big drug companies efforts to silence public discussion of the case.

CLEVELAND — A lead attorney representing Cleveland and at least 1500 other communities nationwide is asking a federal judge to deny big drug companies efforts to silence public discussion of the case.

Drug companies recently asked a federal judge for a gag order following televised interviews with plaintiff attorneys and Ohio Attorney General Mike Dewine who described the extent of the crisis to families and the economic impact it has caused to those communities hit the hardest.

Attorneys representing major drug companies filed a motion for a gag order just days after interviews on both 60 Minutes and News 5 Cleveland.

As a result, attorneys are suing those drug companies on behalf of victims and communities on grounds the companies allegedly knew of the addictive nature of opioids but continued to flood the market for years. Those attorneys have now filed a motion to deny the request for a gag order.

In an exclusive interview, plaintiff attorney Joe Rice said, "We've got public officials, mayors, attorney general — now governor-elect Dewine — who was subject to this, who want to speak out and the people need to know."

In a response to the motion for a gag order, the plaintiff's attorneys called the drug efforts "self-serving and improper" and "attempting to silence discussion of these issues in the public forum is neither proper nor warranted."

The national opioid litigation case is scheduled for trial in Cleveland Sept. 3, 2019.