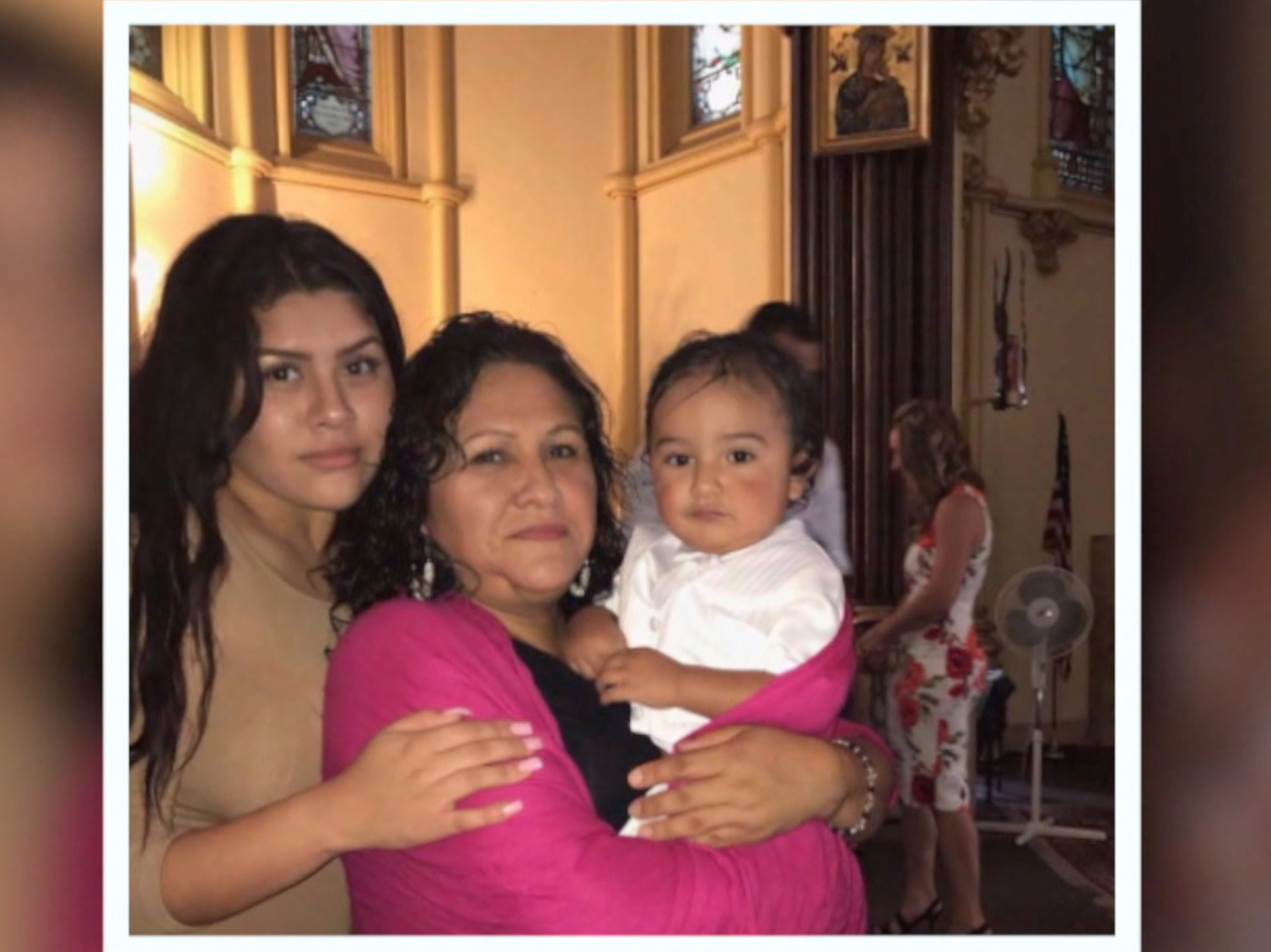 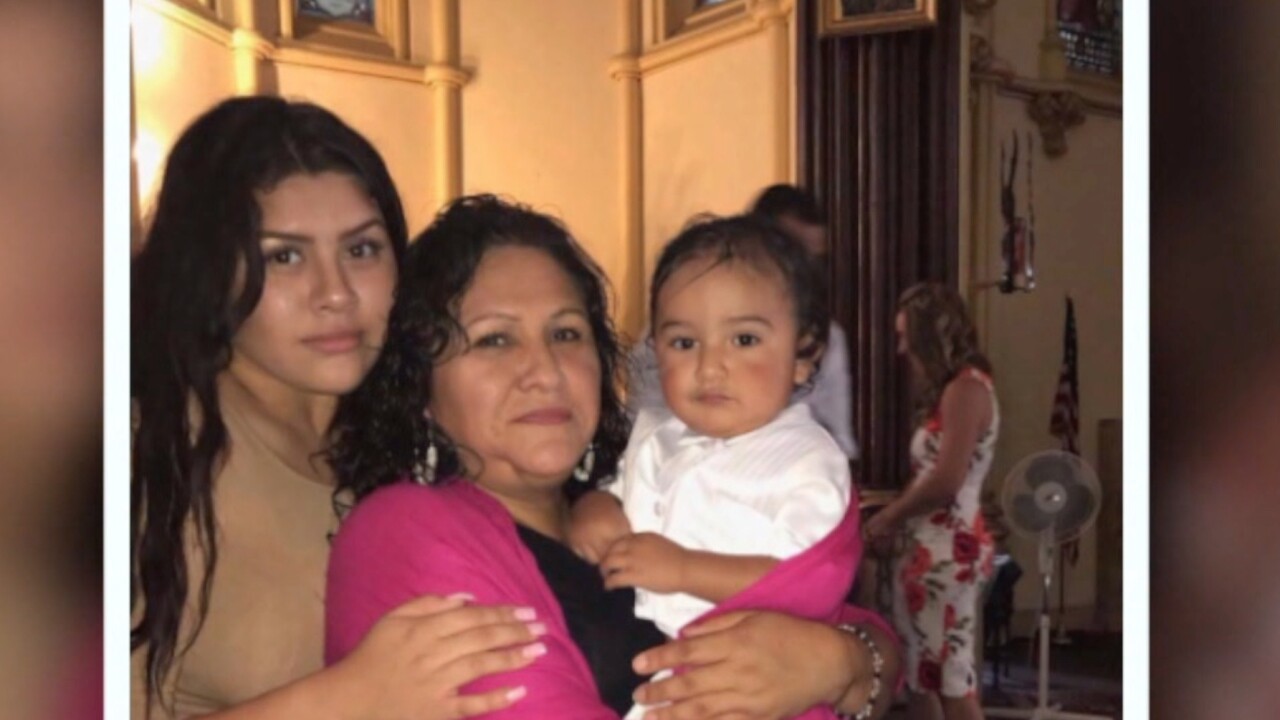 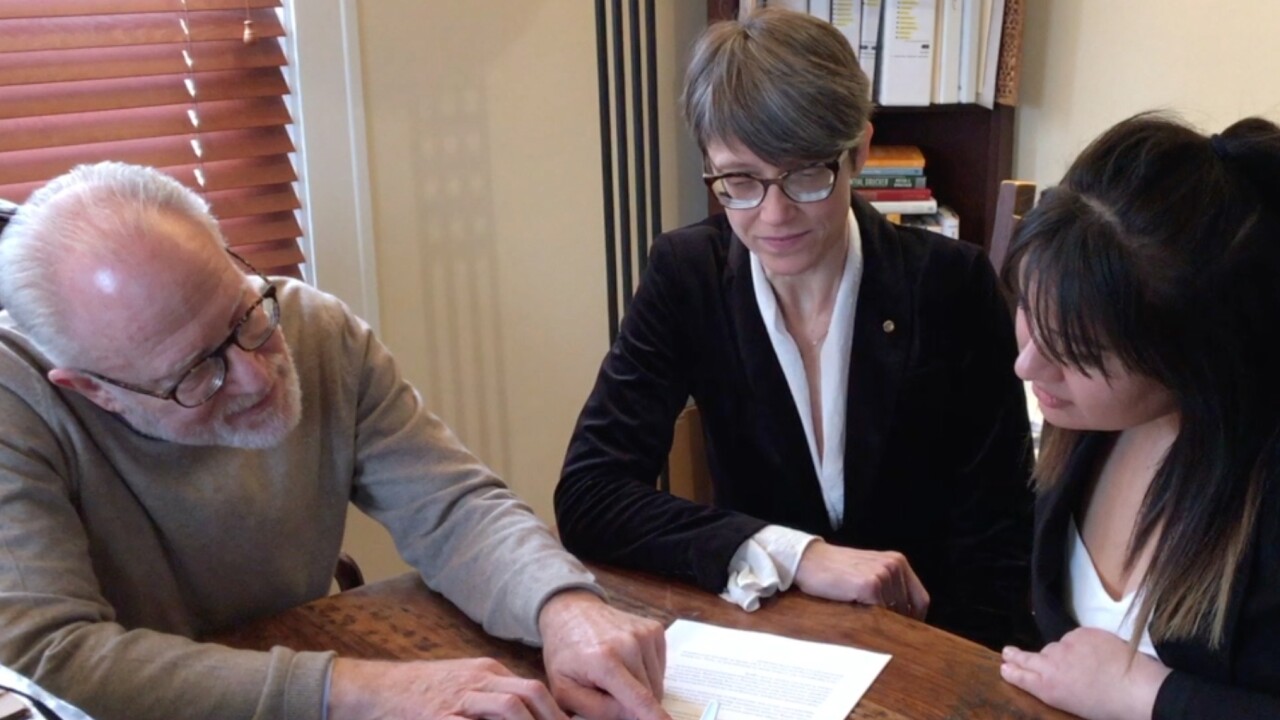 PAINESVILLE, Ohio — Esperanza Pacheco Padilla of Painesville has filed a federal lawsuit against the U.S. Immigration and Customs Enforcement agency, 14 months after the mother of four was deported to Mexico in Nov. 2017.

The lawsuit filed by civil rights attorney David Malik alleges ICE failed to respond to multiple public records requests in releasing details on how the agency makes its decisions on who will be deported and when.

The lawsuit stated the lack of information has led to a "public, humanitarian, and bioethical crisis,” Malik said is hurting thousands of families in Northeast Ohio and across the country.

Malik told News 5 ICE as an obligation to specifically explain its decision making process, so that families dealing with deportation can better deal with the life changing governmental action.

"The effect of the government action is so dramatic, because it literally rips families apart and then gives them no closure. Then it says we're not even telling you why."

"She was following all of the rules, she was reporting as was required. She didn't have a green card, but she was allowed to be here to take care of her family."

“We seek to steer the public discussion away from the bitterness of politics and toward consideration of human health, and the reality that the majority of these immigrants and their families are genuinely suffering medically and psychologically."

"We look to the law and bioethics for solutions to address these tragic consequences. Judges cannot solve these problems without the assistance of the medical community and its scholars and practitioners.”

Malik cited a statement from Dr. Terry R. Bard, Rabbi, with the Department of Psychiatry at Harvard Medical School.

"Bioethics is more expansive than concerns relating to human biology; it incorporates culture as well as the complete biosphere," Bard said.

"One central focus, of course, is on humanity, particularly as it exists within a vast, broad context. Respect and humane treatment of others have been ideological cornerstones of the American ethos."

News 5 attempted to obtain a response from ICE concern the lawsuit, but we were given an auto-reply email stating all ICE public information officers were not available due to the ongoing government shutdown.

Malik said its still not clear when the case will be heard by U.S. District Judge Solomon Oliver Jr., since the filing was also impacted by the government shutdown.

"The unexplained actions of ICE is not what democracy is all about," Malik said.

"Democracy is supposed to be a transparent, functioning form of government, but it's not in this case."