People with developmental disabilities are more likely to be crime victims, but less likely to receive justice 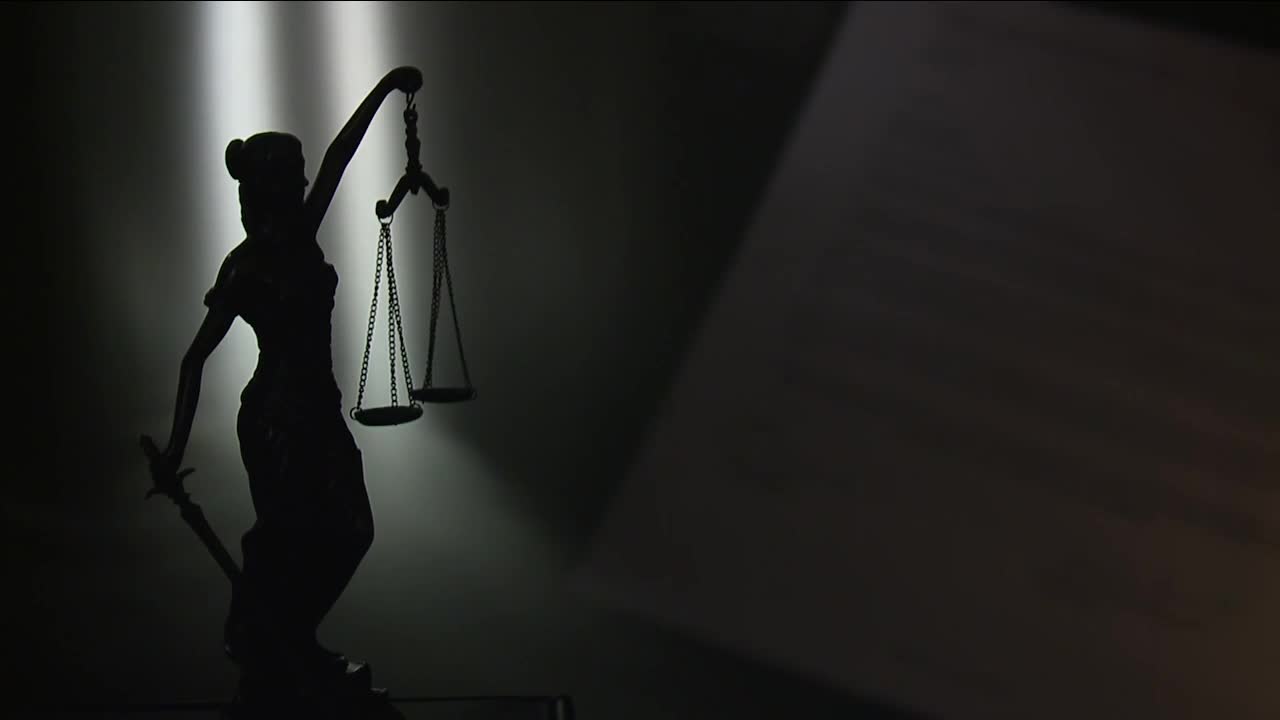 People with developmental disabilities are more likely to be crime victims, but less likely to receive justice. 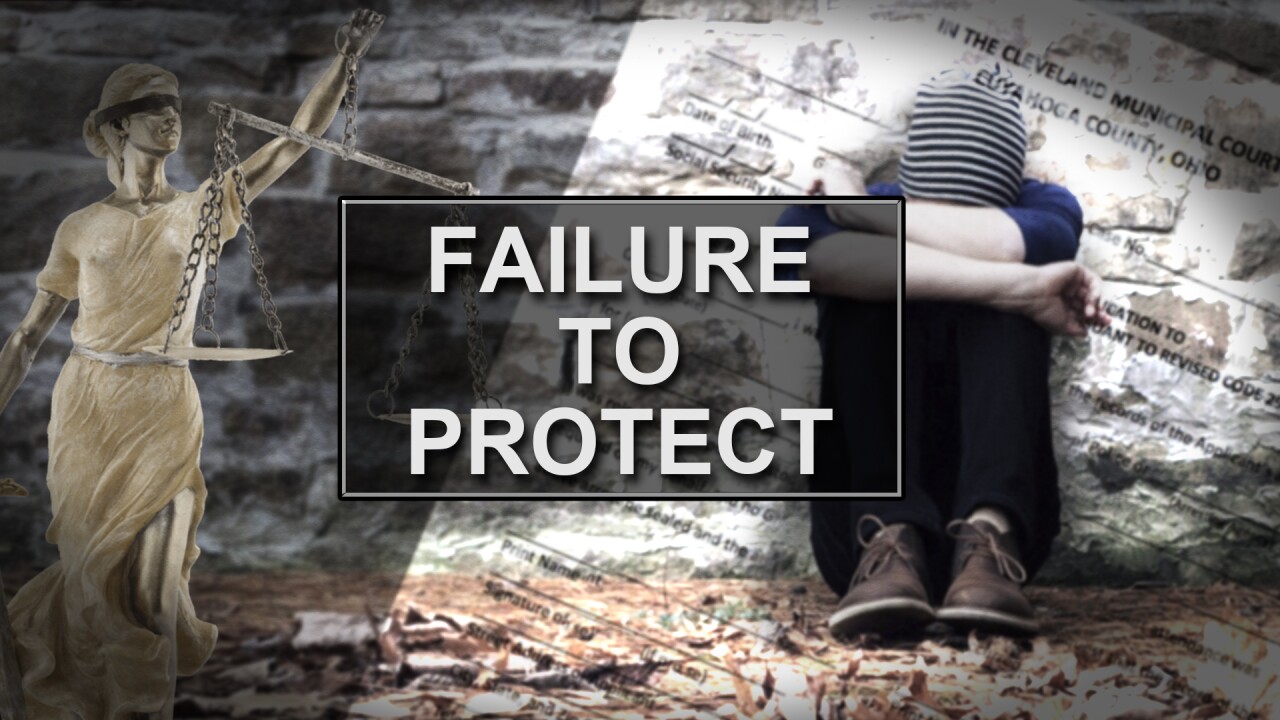 MEDINA COUNTY, Ohio — “It was enough to make any parent just, you know, almost want to wilt away and die,” said Nicole Moehring.

She wanted to press charges and hold the offender accountable.

However, an interview at the Medina County Jobs and Family Services concluded Evan’s allegations were unsubstantiated.

“We didn’t get anywhere,” said Moehring.

She thinks she know why.

Both developmental disabilities affect how he communicates with others, including his ability to answer questions.

“A big issue, especially here in Ohio, but nationally, is that you have people with disabilities who are not getting the proper interviews,” she said. “A lot of times adults with disabilities are being seen by child advocacy centers because that’s the only type of mechanism that currently exists and a lot of adults don’t want to go to child advocacy centers… because they’re not children.”

One of the results of the failure to conduct proper forensic interviews, Yoder said, is that the prosecution rate for crimes against victims with disabilities is “dismally low.”

Since 2016, there have been thousands of investigations into allegations of serious crimes against individuals with developmental disabilities.

The Ohio Board of Developmental Disabilities provided the following information about the types of investigations.

However, only 150 people were added to Ohio’s Abuser Registry which bans people from working with developmentally disabled individuals.

Criminal prosecutions are even more rare.

Over the last three years, prosecutors in three of the largest Northeast Ohio counties have charged fewer than 20 people with the crime of Patient abuse or neglect.

Officials provided us the following numbers:

Even when police become involved in an investigation, abusers aren’t necessarily held accountable.

For example, Debbie Martin’s son, Adam, was seriously injured while at an adult day program.

Adam has severe autism, and someone must always monitor him.

It turned out Adam’s arm was broken in two places, she said. He needed surgery to fix it. Doctors put two plates and 20 to 30 screws into his body to fix it.

At the emergency room, Martin said a nurse told her it was likely no accident.

A surgeon reached the same conclusion, she said.

A county investigation concluded someone had violently twisted his arm or he suffered a violent fall.

“It was a violent, high energy act,” said Martin.

However, Springfield Township police and county investigators were unable to determine who at Residential Management Systems, where Adam spent his days, was responsible for his injury.

No one was arrested, charged or fired after Adam was hurt.

More than a year later, Martin reached a deal to settle a federal lawsuit against the facility.

She still does not know who hurt her son.

“You just know there are certain cases that you either hear about or you experience yourself that you just feel like that should have gone in a different manner,” said Yoder.

Yoder’s frustration with the lack of services and poor outcomes for disabled crime victims led her to create Adult Advocacy Centers last year.

The nonprofit plans to develop 10 regional centers for adult crime victims with disabilities. The centers would be one-stop shops, where victims could receive medical care, emotional support and interact with law enforcement all in the same location.

“The reason why we developed them, initially, was based on upon the data and the experience that our team has had in professional capacities and investigating crimes against people with disabilities,” said Yoder.

Yoder expects to open the first of the 10 centers next year.

Medina and Cuyahoga County officials both plan to hold training sessions this summer.

“As long as you can establish a baseline, even if someone communicates by blinking… you can interview that person,” said Yoder.

She said her son told her he had been sexually abused by the same person again.

“You’re in disbelief,” she said. “Then, you put your head back on straight and say, 'What is it that I have to do’?"

They decided to take another shot at seeking justice.

This time, the interviewer had completed training through Project Find. The county employee concluded Evan’s allegations were substantiated.

“It meant everything,” said Moehring. “Because, at that point, I had so much hope that we were going to be able to go further.”

However, the interview was just one step. Evan’s alleged abuser has not been arrested.

After their experience, Nicole felt driven to help others. In 2018, she said started a nonprofit called “Voices of Change".

Its goal is to advocate for and provide access to services to crime victims with disabilities.

“Just because somebody has a disability doesn’t discount their intellect,” said Moehring. “That doesn’t mean they can’t tell you something happened and that they were abused. Chances are, they’re not lying.”