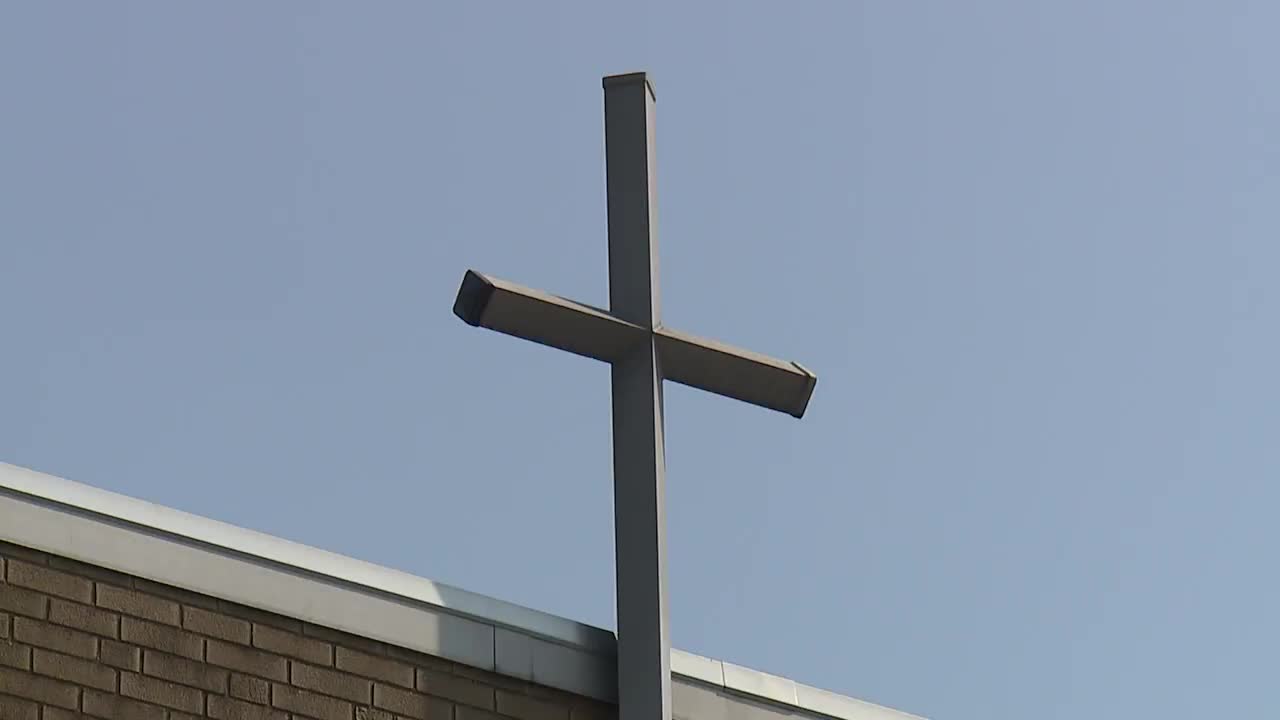 CLEVELAND — After weeks of requests from News 5 and other organization, the U.S. Small Business Administration released the list of close to 23,000 Ohio businesses, restaurants, museums and other entities who received more than $150,000 dollars from the Paycheck Protection Program.

News 5 dug through the data and found at least a dozen Northeast Ohio religious schools and churches received the federal funds, including St. Ignatius High School in Cleveland. One group that works to protect religious freedoms is raising concerns about potential issues surrounding the separation of church and state.

"It’s been a challenge, there’s no question about it," he said of the pandemic and subsequent shutdown of the Catholic boys school high school.

"Whether we’re a school or whether we’re a for-profit business, we have same costs," he said. "Had we not had the benefit of the PPP, we would have had to make some difficult decisions."

He said the school received $3.9 million.

Other schools that received funds include St. Edward High School in Lakewood, which was among the Ohio PPP recipients that received between $2 and $5 million.

We found The Hebrew Academy of Cleveland also received between $2 and $5 million.

Yeshiva Derech Hatorah in Cleveland Heights was among recipients that received between $350,000 and $1 million.

We also found dozens of churches in Ohio that received PPP loans, including Akron, Canton and Cleveland.

"This was shocking to us and many other groups who work on church-state separation issues," said Katy Joseph, federal policy director, Interfaith Alliance.

The Interfaith Alliance works to protect religious freedoms. Along with other concerned organizations, they sent a letter to the SBA urging them to adopt practices that prevent loan recipients from using the money to fund religious activities.

"This is a program administered by a federal agency that should be attentive to church, state separation issues," said Joseph. "I think this is an unprecedented change to both to how emergency funds are administered and how government funding is administered."

Federal funds cannot be used to pay for religious activities under what's known as the "establishment clause" in the First Amendment of the U.S. Constitution.

Klingshirn said he would have laid off or furloughed staff without the additional funds.

Instead, the high school's approximately 300 employees have all been paid with benefits even when their Cleveland campus was closed.

He said the funds will also allow them to provide more aid to the increased number of students applying for financial help.

They do not have to be paid back as long as the money is used to pay staff, and or bills, like mortgage, rent or utility payments.